Crystal Palace striker Jordan Ayew reveals his good early form this season is in hope of repaying the club for their faith shown in him. A week after scoring to... 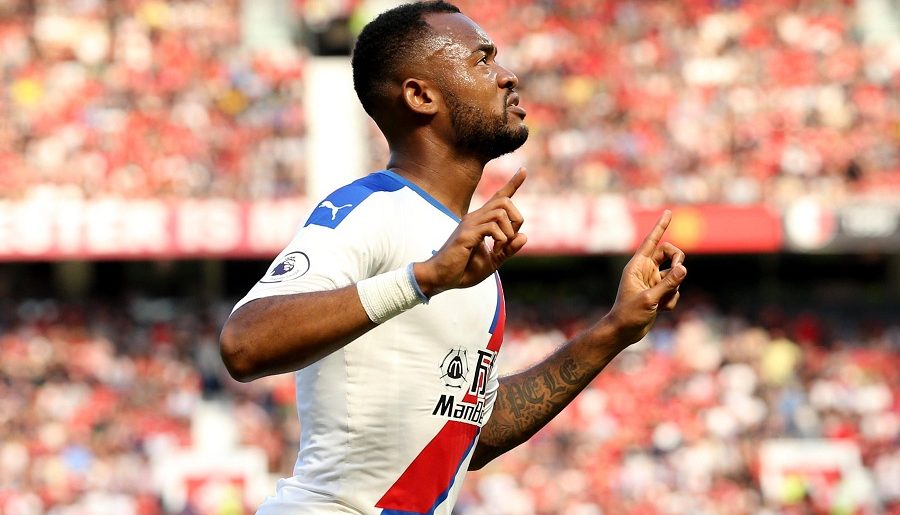 Crystal Palace striker Jordan Ayew reveals his good early form this season is in hope of repaying the club for their faith shown in him.

A week after scoring to help the Eagles stun Manchester United at Old Trafford, the Ghana international took his goal tally in the Premier League to two with a beautiful strike to ensure a 1-0 home triumph over Aston Villa on Saturday.

In three matches, he has scored one more goal than he netted in 14 league appearances last season.

“Since I came to this football club, the staff, chairman, everyone are motivating me,” Ayew said, as reported by his club’s official website.

“So even if I had a difficult year last season, they still trust in me and they signed me this year.

“The thing I have to do is pay them back on the pitch and that’s what I try to do. I work hard every day and now it’s paying off. I hope it continues.

“It’s one step at a time and we’ll just continue. It’s the beginning of the season and we just keep on doing the basics right and get rewarded.”

Ayew beat two defenders to score Saturday’s match-winner in the 73rd minute. Thirteen minutes later, the 27-year-old was substituted for Christian Benteke, much to the dismay of the many home fans at Selhurst Park.

“I don’t pay attention to those things,” Ayew added.

“Christian is my very good friend and obviously we all want to play.

“The manager has chosen a system where we both will come and play.

“Like I said, he’s my friend – one of my very good friends – so there’s no problem about that.”

The move was widely greeted with disapproval due to his underwhelming performances last season.