Ahkan of Ruff N Smooth fame believes that his new music video for the song – “WOA” meets the world standard. He believes that since the days of Ruff... 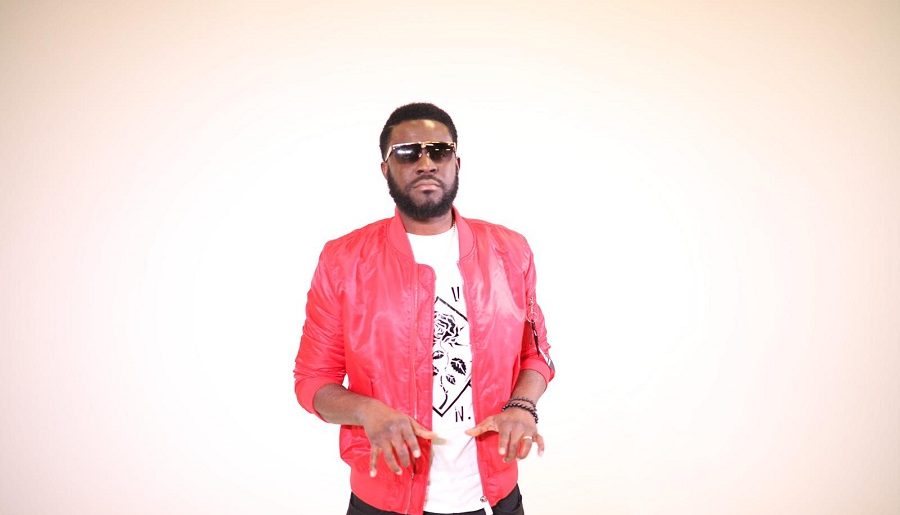 Ahkan of Ruff N Smooth fame believes that his new music video for the song – “WOA” meets the world standard.

He believes that since the days of Ruff N Smooth, the latter has always set the trend of world standard music videos in Ghana.

According to the ‘Amina’ hit maker, ever since ‘Swagger’, Ruff N Smooth’s first major hit single released, the group has never released any video of less quality before.

Ahkan who spoke to Muse Africa in connection to his new banging video and music for the song ‘WOA’ opined that Ghanaians love music videos but hardly do they go the extra mile to get to the level and standard the world knows.

“If you check all my single videos ever I went solo, you will notice that all the videos have a certain quality and meets the world’s standard” – Ahkan mentioned.

Ahkan added that his new video – “WOA” shot in the USA and directed by Will Dreywould let fans know how important music videos are to his career.

The single “WOA” video explains the concept of love at first sight in details. The team took into consideration everything that will make every one fall in love with the song and the visuals.

I love to believe that my new video is one of the best in the country and it stand out in terms of quality than a lot of videos out there – Ahkan Stressed.

“Woa” by Ahkan is the new love anthem on the streets and the video goes to cement that the fact that from the very word go, putting out a standard video has always been the agenda.

Watch the brand new video for the song – “WOA” by singer Ahkan.