Talented Ghanaian hip pop artist Wan-O, born William Ansah, says his music is unlike other artiste music and thus his new music dubbed ‘No Size.’  According to him, his... 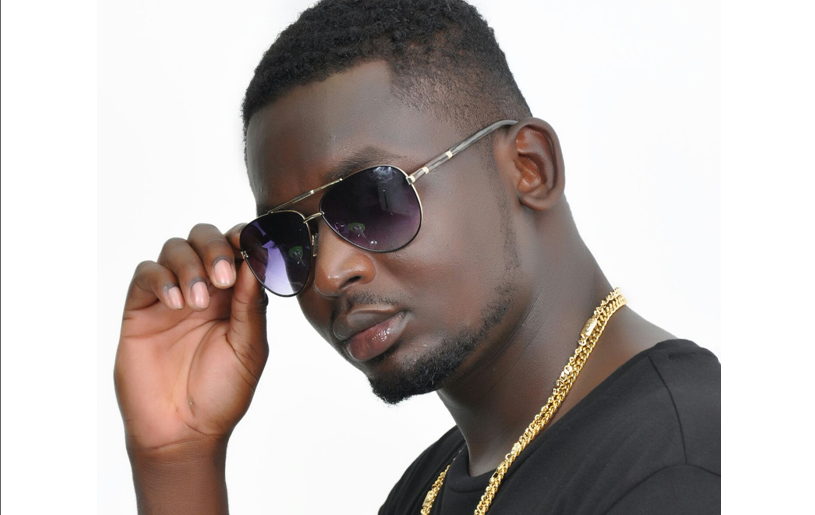 According to him, his music journey started at age 6 when he used to drum on kitchen tables and composing his own songs. He has professionally being in the music scene for 4 years.

Wan –O who is passionate about his craft is often times seen frequently at the Accra Mall usually reaching out to people, pitching his music and engaging them to buy his CD.

‘No Size’ is a new song that exhibits Wan-O’s prowess in his genre of music, the song featured songstress Feli Nuna and it was produced by Konfem with video directed by Benn Koppoe.

He said, he chose the title of the song because he has no competition in the rap game. The song talks about believing in yourself and not comparing yourself to others.

The song is available on all music platform.