Ghanaian actor, John Dumelo won the primaries of the National Democratic Congress (NDC) in the Ayawaso West Wuogon Constituency. He will contest the seat on the ticket of the... 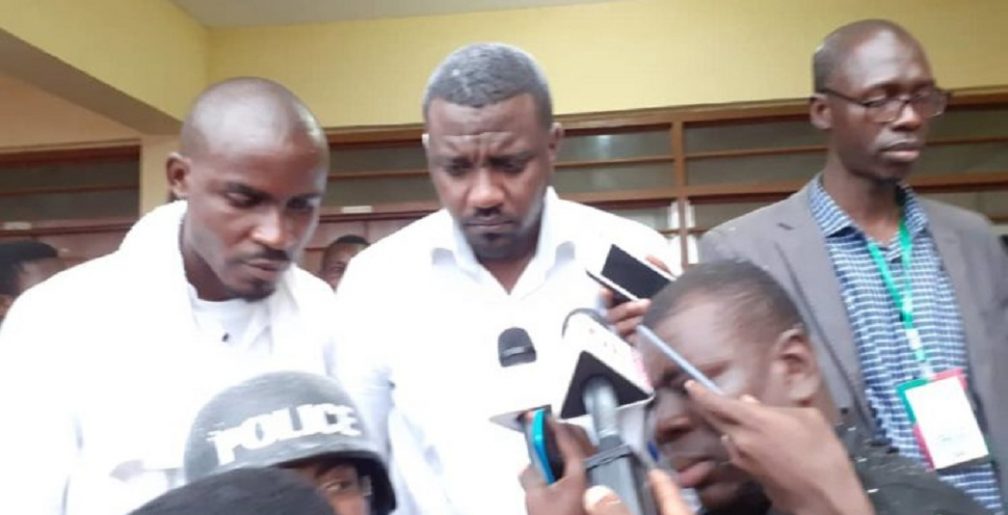 He will contest the seat on the ticket of the NDC  during next year’s general elections.

He expressed interest in contesting the NDC primaries when the seat became vacant following the death of the incumbent New Patriotic Party (NPP) MP, Emmanuel Kyeremanteng Agyarko in November 2018.

He however withdrew before the main contest.