UEFA have announced the three finalists for the 2018-19 Player of the Year award. Last season, Croatian midfielder Luka Modric won the trophy after Real Madrid won the Champions... 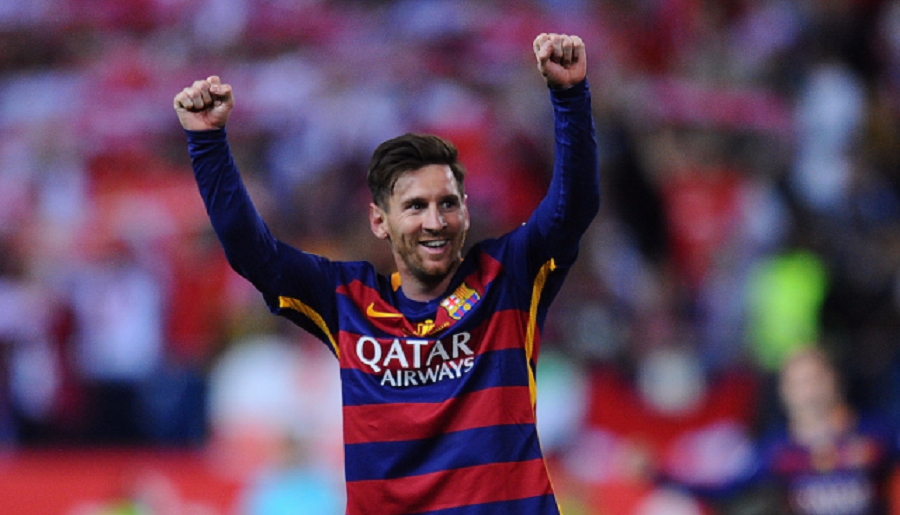 UEFA have announced the three finalists for the 2018-19 Player of the Year award.

Cristiano Ronaldo has won this award on three previous occasions – more than anyone else.

Van Dijk was a lynchpin for Liverpool as they won last season’s Champions League.

While, on the international scene, van Dijk reached the final of the inaugural Nations League with Holland this summer.

Messi was also the top goalscorer in the UEFA Champions League.

The final nominee for the esteemed UEFA prize is Juventus striker Cristiano Ronaldo.

Ronaldo won the Serie A title last season in his first year in Italy.

On the international scene, Ronaldo lifted the UEFA Nations League with Portugal, while the striker was the top goalscorer at the finals.

Who else was in the running?

UEFA have also revealed seven other players who were considered for the 2018-19 Player of the Year award.

Those players were as follows: