The 2019/20 La Liga season will have its first round of matches this coming weekend, 16-19 August 2019, with SuperSport viewers on GOtv set to be treated to some... 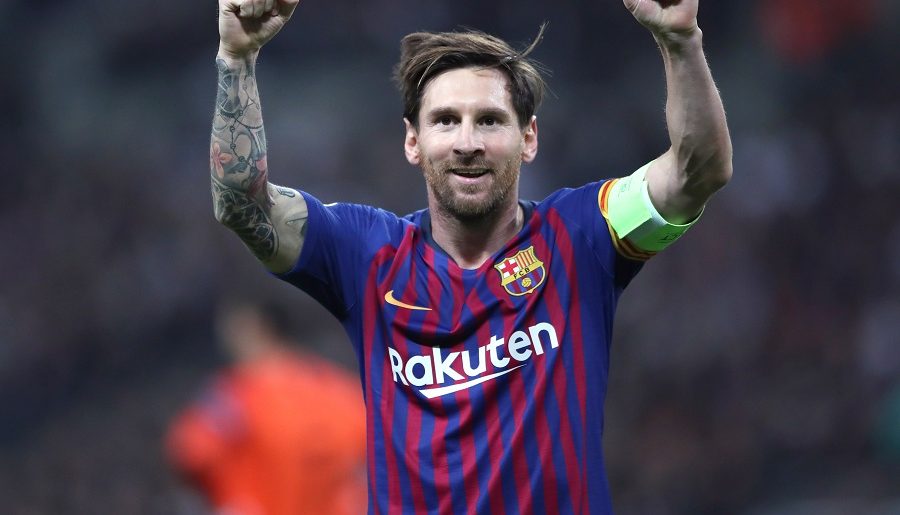 The 2019/20 La Liga season will have its first round of matches this coming weekend, 16-19 August 2019, with SuperSport viewers on GOtv set to be treated to some brilliant action from Spain’s top flight.

The new LaLiga season opens on the evening of Friday 16 August, with Athletic Bilbao playing host to champions Barcelona at the new San Mames Stadium. The game, which kicks off at 7pm, will be broadcast live on SuperSport Select 4 available on GOtv MAX.

Speaking on the La Liga season opener, Cecil Sunkwa Mills, Managing Director, MultiChoiceGhana, said MultiChoice through its SuperSport channels is delighted to broadcast all 380 matches of the 2019/2020 LaLiga season to ourGOtv MAX subscribers across the country.“Being the home of LaLiga, GOtv is delighted to broadcast the first game of the new season. Adding “we are also pleased that our customers on GOtv MAX will be enjoying the best coverage of one of Europe’s most prestigious leagues.”

Barcelona were crowned champions last season, finishing on 87 points, and will hope to begin their title defence on a solid footing. Bilbao, on the other hand, will be seeking to improve on their impressive eighth-place finish.Both teams have met 65 times in all competitions, with Barcelona securing 42 wins as against Bilbao’s nine.Ahead of the new season, La Blaugrana refreshed their squad with high-profile signings of star forward, Antoine Griezmann, from Atletico Madrid; midfielder Frenkie De Jong from Ajax, the widely coveted left full-back, Junior Firpo, from Real Betis; and goalkeeper Neto from Valencia.

Manager Ernesto Valverde will hope to quickly integrate them into his already star-studded cast of superstar Lionel Messi, striker Luis Suarez, midfield general, Sergio Busquets and defensive bulwark, Gerad Pique.Los Rojiblancos, however, have had a quiet transfer window so far, with JokinEzkieta the only new arrival, interestingly, from Barcelona’s B-team.Four other players XabierEtxeita, Cristian Ganea, Sabin Merino and Mikel Vesga have returned to the club from their loan spells.

Manager GaizkaGaritano will count on his established striking partnership of Inaki Williams and veteran AritzAduriz to feed off skipper Iker Munian and test the Barcelona backline. It is hoped that defender, Óscar de Marcos, will provide leadership at the back to frustrate Barcelona’s dreaded attack led by Messi.

GOtv subscribers can enjoy the excitement of LaLiga with an upgrade to GOtv MAX package for just Ghs 65 or visit a PayBuddy agent subscriber.For more football fixtures on the new football season, visit www.supersport.com. Don’t miss the 2018/2019 football season on GOtv. Visit www.gotvafrica.com to subscribe or upgrade and join in on the excitement.

Meet new host of The Late Afternoon Show on GhOneTV