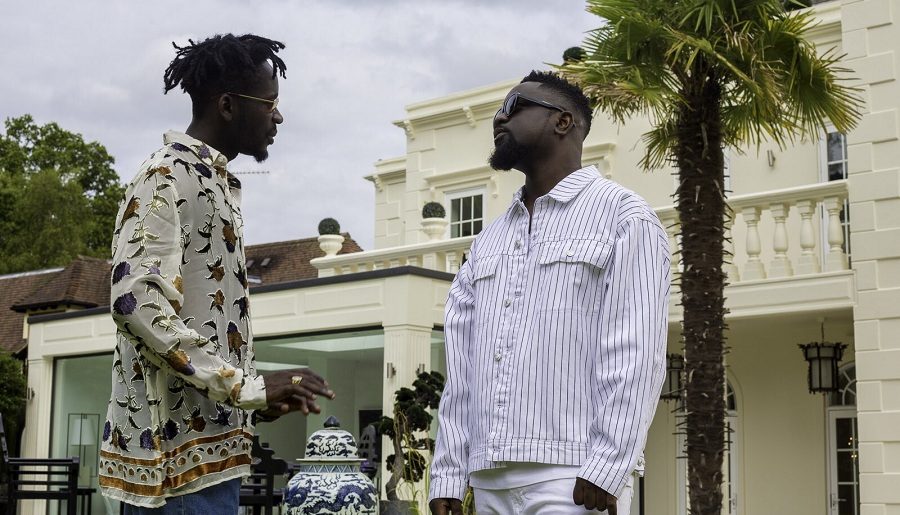 The third single off Sarkodie’s upcoming album ‘Black Love‘ has been released.

The Guilty Beatz-produced song titled ‘Do You’ features Mr. Eazi. The accompanying video was directed by Capone And Guise of Visionniare Pictures.

Watch ‘Do You’ below.