WWE SummerSlam – The Biggest Party of the Summer DStv and GOtv viewers will be in for a thrilling night of professional wrestling action as SuperSport features the 2019... 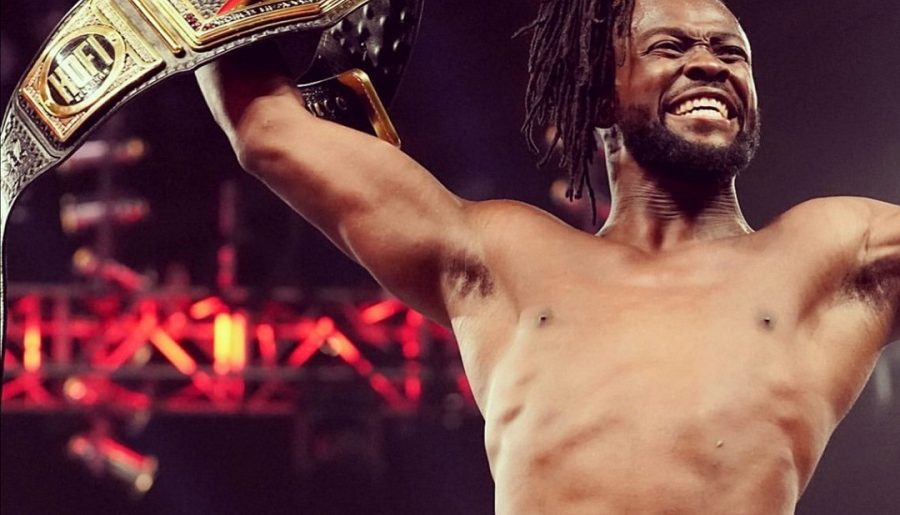 WWE SummerSlam – The Biggest Party of the Summer

DStv and GOtv viewers will be in for a thrilling night of professional wrestling action as SuperSport features the 2019 WWE SummerSlam from the Scotiabank Arena in Toronto, Canada on Monday, 12 August 2019.

The headline match for SummerSlam, will air live on SuperSport 4 is a battle for the WWE Universal Championship between Brock Lesnar and Seth Rollins in what is being dubbed ‘The Biggest Party of the Summer’.

At WrestleMania 35, Rollins famously defeated Lesnar to win the title, but the latter cashed in his ‘Money in the Bank’ contract at Extreme Rules last month and won back the Universal Championship right after Rollins had just retained the title. On the following night’s Raw, Rollins won a cross-brand 10-man battle royal to earn a rematch against Lesnar at SummerSlam. 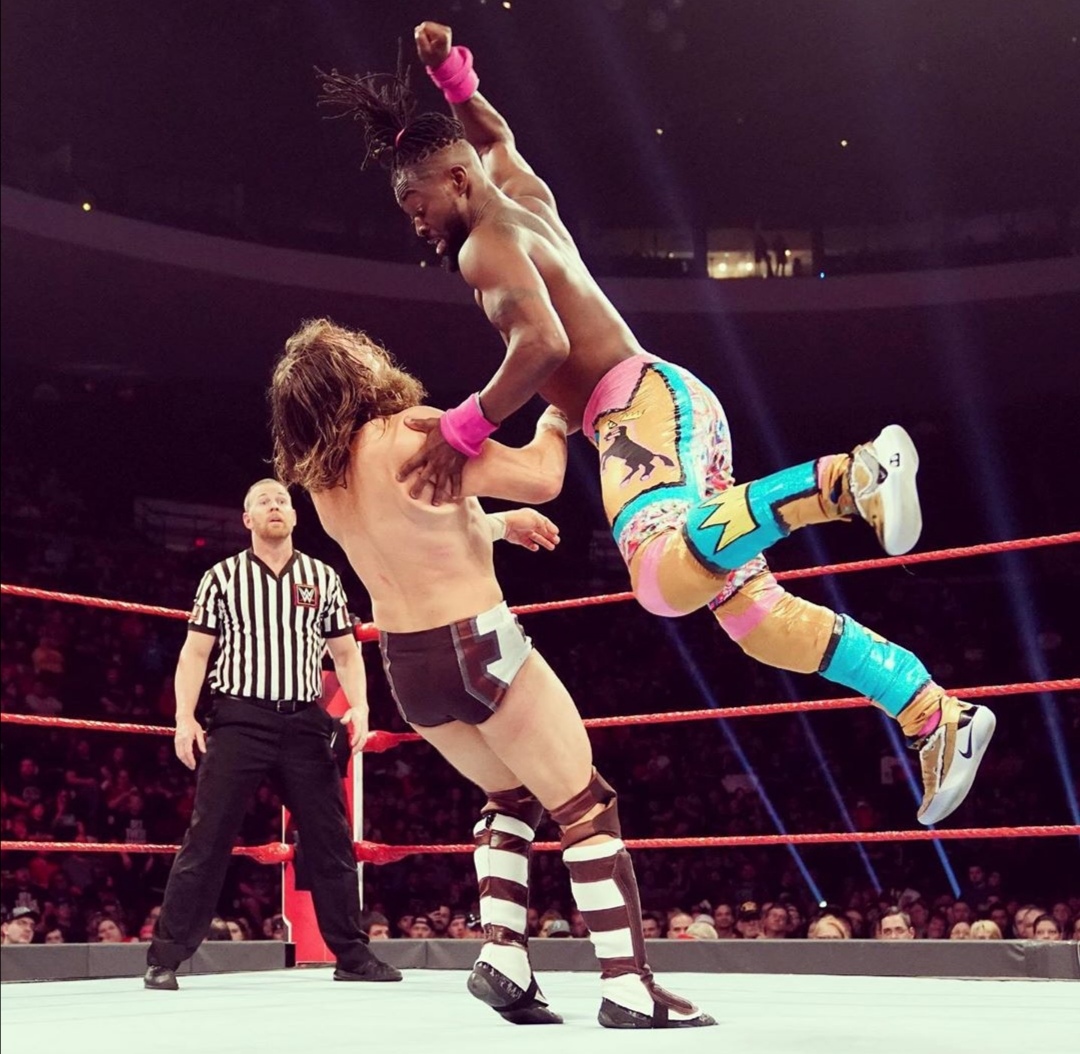 Kingston claims that Orton used his influence to deliberately hold back his progress, and the reigning champion is set to unleash all of his frustration in the title match at WWE SummerSlam. “It’s going to be awesome. Here I am, the WWE champion against all odds and Randy Orton’s a bit upset about that. It’s a bit personal for me. It’s going to be a banger, it’s going to be an intense match and I can’t wait,” said Kingston.

DStv viewers will also be able to see the following matches on the card: Kevin Owens v Shane McMahon (with the former claiming he will quit the WWE if he loses), Finn Balor v Bray Wyatt, AJ Styles v Ricochet for the WWE United States Championship, The Miz v DolphZiggler and, opening the show, the return of Trish Stratus to face Charlotte Flair and determine who is the ‘Queen’ of wrestling.

Don’t miss the 2019 WWE SummerSlam on DStv and GOtv. Visit www.dstv.com and www.gotvafrica.com to subscribe or upgrade, and join in on the excitement. And while you’re on the move, you can stream the action on DStv Now.