Asamoah Gyan, Ex-Captain of the Senior National Soccer Team, Black Stars, says he did not enjoy his reign as it was fraught with several controversies. Barely a month to... 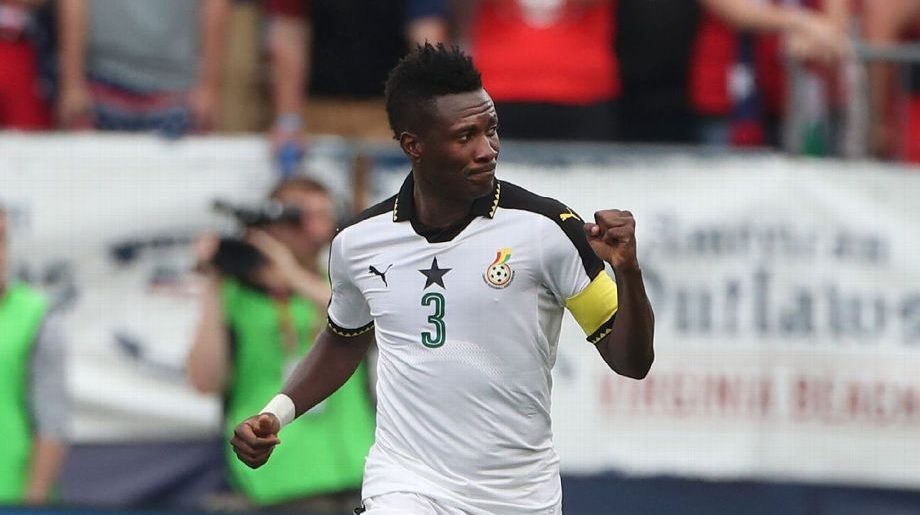 Asamoah Gyan, Ex-Captain of the Senior National Soccer Team, Black Stars, says he did not enjoy his reign as it was fraught with several controversies.

Barely a month to the 2019 African Cup of Nation (AFCON) tournament in Egypt, Coach Kwasi Appiah announced that he had stripped him (Gyan) of the captain position and had given it to Andrew Dede Ayaw.

Gyan, who captained the Black Stars for a record seven years was then made a “General Captain”, a role many saw as demotion.

Angered by that, Gyan, who is Ghana’s all-time leading scorer announced his retirement from the Black Stars.

The Kayserispor striker was disgruntled that the head coach Appiah has decided to hand the armband to Ayew.

It took the personal intervention of President Akufo Addo to get Gyan back into the national team. He was later used as a substitute during the tournament often coming on with not more than 15 minutes to the end of the game.

Speaking on Joy FM Friday, Gyan who leads with over 50 goals after leading the team at three World Cup competitions, lamented over the needless accusations about him as the then leader of the team.

“I didn’t enjoy it. I should have been the person who should have enjoyed it. For what I’ve done for the country, today come has done this, tomorrow captain has done that. Today people are fighting for captaincy tomorrow this. Even when I scored my 50th goal I had my picture on my armband it became an issue but we’ve seen a lot of captains who had their faces and their families on their armband. Instead of we focusing on my 50th goal, incredible achievement, we rather focused on my arm band why? Sometimes I sit down and I’m like what is going on?”

WATCH: Eli Kharis talks to BBC about how to make Africa a go-to filming destination