Samuel L. Jackson in Ghana to shoot documentary on slavery

American actor, Samuel L. Jackson is currently in Ghana. Jackson is in the West African country to shoot a six-part documentary on slavery titled ‘Enslaved.’ livefmghana.com is informed, Journalist... 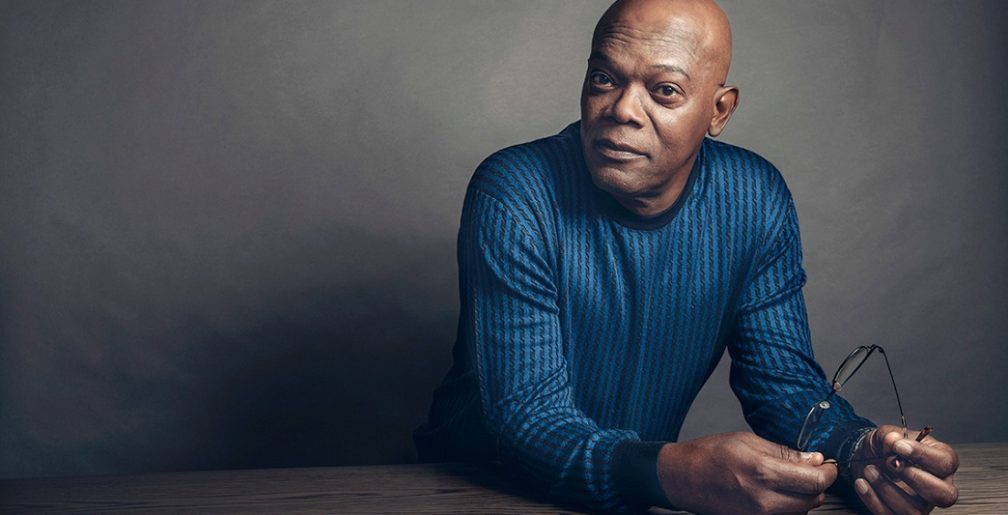 Jackson is in the West African country to shoot a six-part documentary on slavery titled ‘Enslaved.’

livefmghana.com is informed, Journalist Simcha Jacobovici will helm the series tracing the harrowing sea voyage that brought millions of Africans over hundreds of years to a life of slavery.

The Associated-created series will chart the horror of slavery through underwater archaeology. It coincides with the 400-year anniversary since the first African was brought to the New World as a slave.

Set to be hosted by Jackson, a licensed diver will see a team search for sunken slave ships that went down with their human cargo.

Global creative powerhouse, Fremantle has taken global rights excluding US, Canada and Israel of the series.

Who need some Choos… I mean shoes! Got to be at least one pair of Labs left! #homecoming #ghana #enslaveddocumentary

The spot where if you ain’t supporting black biz… you ain’t shopping!! #homecoming #ghana #enslaveddocumentary

As a multiple-award actor, Jackson is celebrated for having the highest total gross revenue for his movies.