WATCH: First Look at a scene from Eli Kharis-produced ‘The Curfew’ movie

The Ashanti Kingdom of Ghana, West Africa, is one of the few traditional institutions in Africa to maintain its rich culture since its inception in 1670. Until 1901 when... 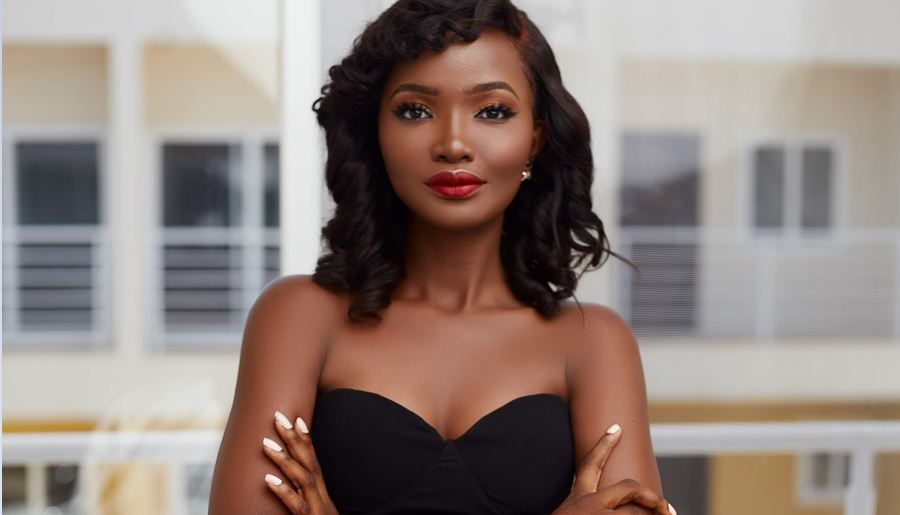 The Ashanti Kingdom of Ghana, West Africa, is one of the few traditional institutions in Africa to maintain its rich culture since its inception in 1670. Until 1901 when they were defeated by the British, the Ashanti had a growing empire which was very powerful and conquered neighbouring kingdoms in its expansion project.

The kingdom has inspired many documentaries and films as a result of its rich history and tradition. The latest is The Curfew, a movie that was inspired by the funeral of the late Ashanti queen mother, Nana Afia Kobi Serwaa Ampem II, who died in 2016 at age 111 and was buried in secrecy in late 2017.

Written, directed and executive produced by Ghana-based filmmaker, Mclistowel Koranteng (screen name Okra Kofi), The Curfew takes viewers through a journey of thrilling discovery, bravery, and activism as experienced by a clueless tourist who chances upon a secret transition ritual associated with royal burials.

“It is a work of fiction whose major plot points are inspired by true incidents. It took a year and a half; from pre-production, production to post-production to shoot the movie,” Mclistowel told Face2Face Africa in an interview.

The filming of the movie was done entirely in Ghana and Mclistowel, who is a Ghanaian, explains that the choice of the West African country is because of “originality, authenticity and the vibrancy of the culture.” 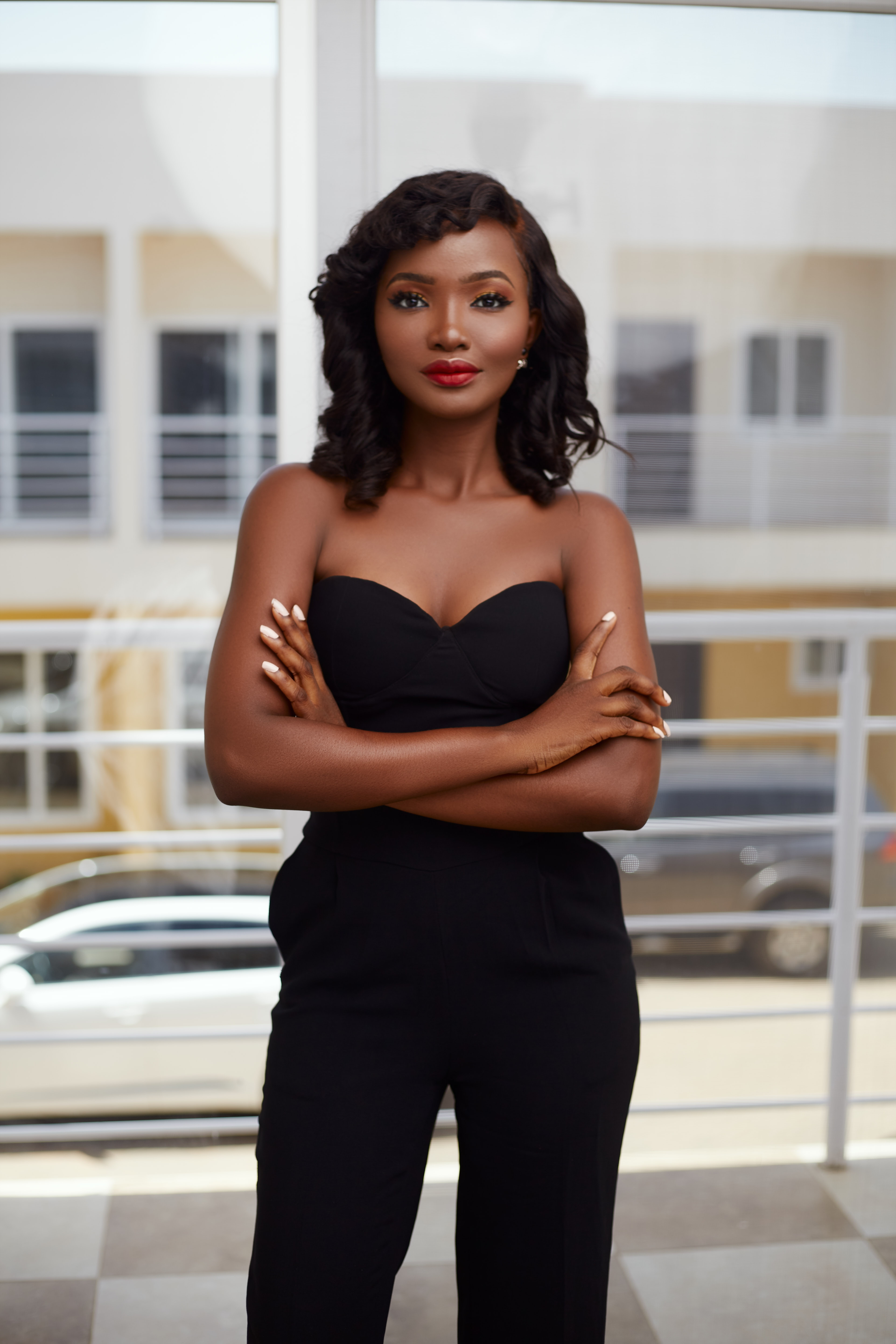 “It took us about five months to finally settle on the final cast, with the Benyiwa character being the hardest to find. We finally found the spirit of that character in Princess Fathia Nkrumah and it was a perfect fit, considering who she is and what the story hopes to inspire,” says Mclistowel.

The male lead role was played by seasoned Ghanaian movie director Pascal Aka, while the role of the tourist (Logan) was played by first-time Lebanese actor, Shadi Byrouthy.

“With the Logan character, the casting process started from the Cape Coast. We were there for location scouting and I remember we will literally stop and ask any white guy we think fits the role if they will like to try their hands on acting. We even went to the international students’ department at the University of Ghana to audition a few of them but had no luck there as well.

“We finally met Shaidi at Osu Republic [A bar in Accra], and the moment the producer saw him, she screamed after him, Logan! So he turned and said ‘my name is not Logan’ and the rest is history,” the director told Face2Face Africa.

The film comes at a time when Ghana is commemorating the 400th anniversary of the arrival of the first enslaved Africans in America. The “Year of Return, Ghana 2019” was launched in a quest to encourage African Americans and the black diaspora to return to the country where their ancestors were kidnapped and enslaved.

Mclistowel believes the movie will enlighten the black diaspora about African culture and traditions which have been labelled negative for far too long. “I think with this year declared as the year of return, our brothers and sisters in the diaspora, when they return, should know just like anywhere else, the continent has it’s good and defective side.

“It is not enough to just rant about it, but that we should all strive to be a part of the solution and also know that changing the narrative is not about embellishment but by acknowledging and taking responsibility for our shortcomings and ensuring that all sectors get equal representation,” he said.

The Curfew is a co-production project of Blackmore Studios and Adfocus with support from London-based organisation, Sabre Education. It will be released by the end of the year.

Here’s an exclusive first-look of a scene from the film, The Curfew:

‘Get Her in Digital’ to train more young ladies in September