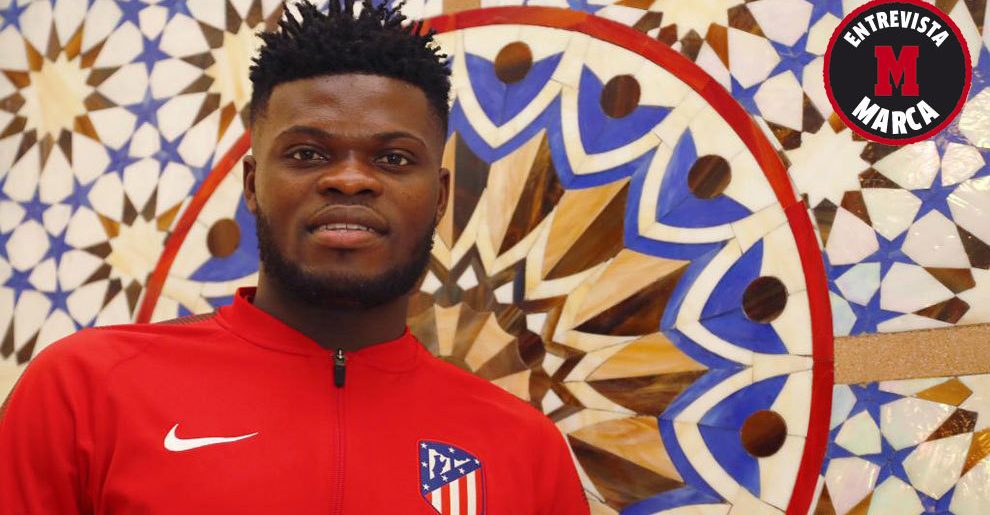 The Atletico Madrid star won ‘overall best player’ and the ‘best foreign player’ awards at the second edition of the scheme.

Held at the Marriot Hotel on Sunday, July 21, 2019, the awards honours the efforts of stakeholders in the Ghanaian football fraternity.

Below is the full of winners.

Team Of The Year
Asante Kotoko

Goal of the Year
By Joseph Esso – Heart of Oak