69 Entertainment/ZOLA Music label frontman Maccasio has announced a brand-new single “Make Am” featuring Shatta Wale. This is the second collaboration between the two artistes. Their first single “Too... 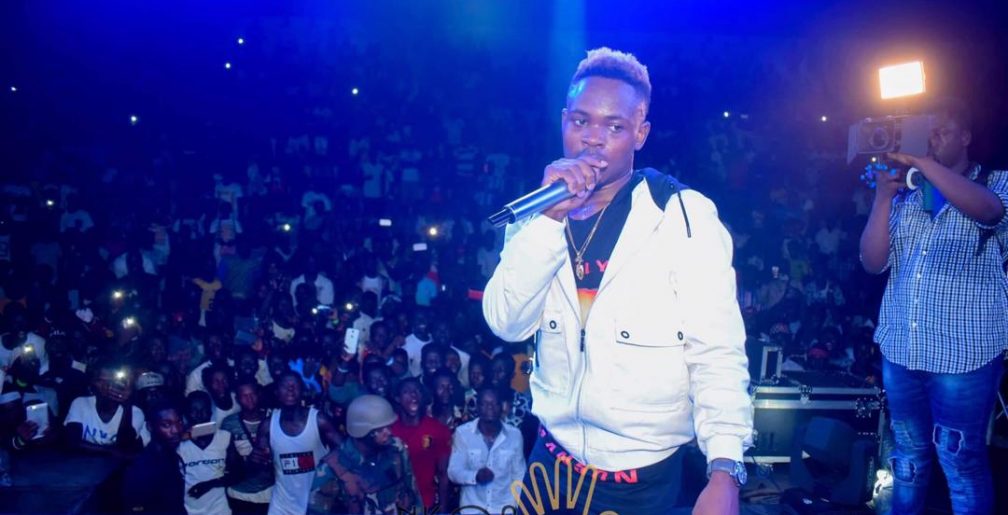 This is the second collaboration between the two artistes. Their first single “Too Big” was a monster hit.

According to Maccasio, the latest song is a total motivational song targeted at the youth who are working tenaciously in all sectors to make ends meet. 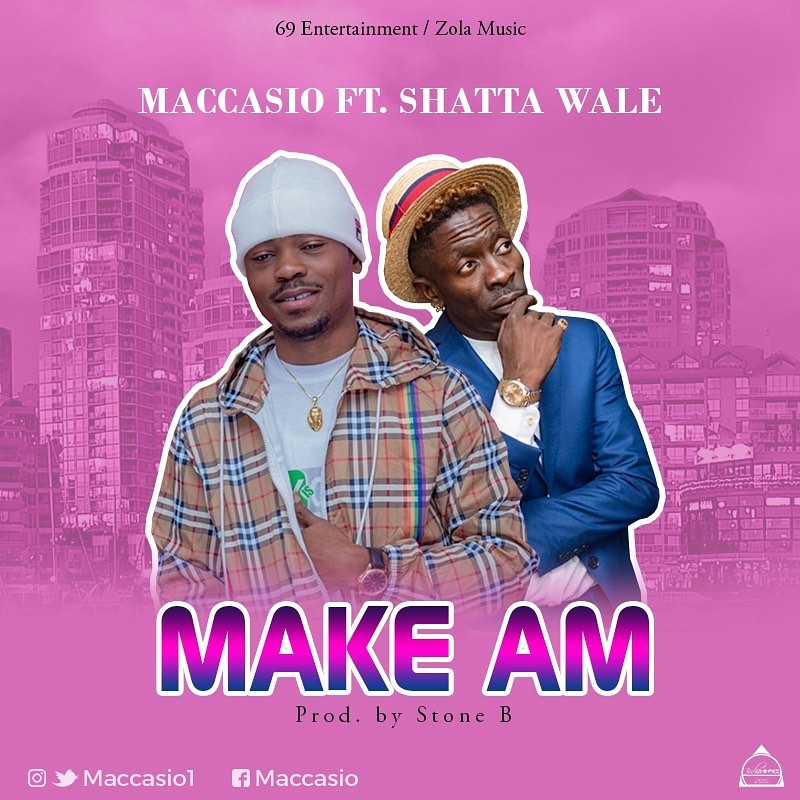 The concept of the afrobeats/bounce song produced by Stone B draws its inspiration from Maccasio’s hustle and struggle to the top.

“It’s a motivational song which encourages the youth to keep fighting despite the impediments that will come their way. We should all make it. It goes to the up and coming artistes and the youth in all business sectors as well. They should have hope. If Maccasio can make it, they can make it too,” Macassio stated in an interview on Monday, July 22.

The “Dagomba Girl” believes that using his influence positively through music is the right thing to do which is the reason behind the release of his upcoming song.

“As a musician with huge following and fanbase, I want to use this song to make a positive impact on them.”

On why he featured Shatta Wale for the second time, he stated that his relationship with the dancehall musician coupled with the support he has offered him over the years called for the latest song.

“Shatta Wale is the man of the moment, my man and a good friend. He recently flew to Tamale to show me love at my concert. I think he’s the perfect match for the song.” 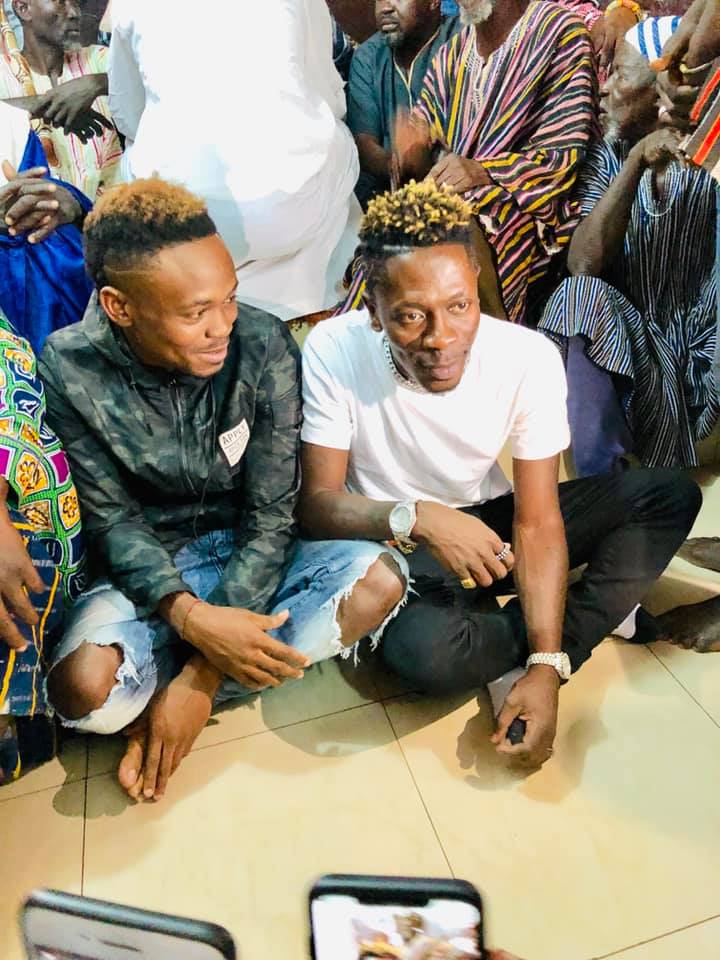 He lauded the SM Empire boss on his collaboration with American RnB/pop singer Beyoncé.

“He is now Beyoncé’s husband. Big congratulations to him. This is for Ghana and Africa.”

The 2019 Vodafone Ghana Music Awards nominee also revealed that he blew over GHC40,000 on the Joe Gameli-directed music video.

“We spent a lot of cash on the video. We blew around GHC40,000. Shatta Wale didn’t charge us. He didn’t everything for free.”

He urged fans to expect ‘a very nice, inspirational and dance-able song’ on Wednesday.