Menzgold CEO Nana Appiah Mensah will be processed for court today after his interrogation by the Police CID Thursday. He was denied bail by the police after he was... 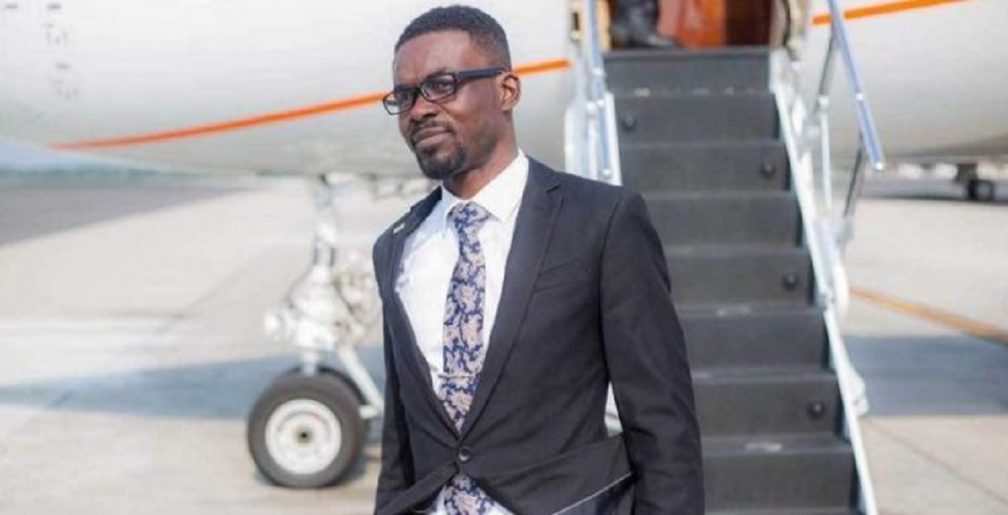 Menzgold CEO Nana Appiah Mensah will be processed for court today after his interrogation by the Police CID Thursday.

He was denied bail by the police after he was picked up at the Kotoka International Airport upon arrival from Dubai where he was kept in prison since last year over a gold deal gone bad.

Police say the court process is in pursuance  of the cases that have been filed against NAM 1, as he is famously known, by disgruntled Menzgold customers.

Responding to reports that NAM1 is set to be arraigned before court Friday, DSP Obeng said: “He is going through a process. If he has to be detained, he will be detained and if he is not supposed to be detained too, of course, we will allow him to go.”

About GH¢200 million of depositors cash is believed to be held up at the collapsed gold dealership firm Menzgold.

Menzgold Ghana Limited folded up last year after the Securities and Exchange Commission (SEC) ordered it to suspend its operation with the public. Several efforts by the customers targeted at the company to get their monies have failed to yield any positive results.

According to the Commission, Menzgold did not have the license to trade in gold collectibles and that doing so was in contravention of the Securities Industry Act, 2016 (Act 929).

The collapse of the gold trading firm had been blamed on the directive.

President Akufo-Addo described the Menzgold crisis as tragic phenomenon for the country that appeared to have occurred in plain sight, and affected many people, “in spite of warnings from official institutions.”

He charged the relevant authorities to unravel the intricacies of “what happened in the Menzgold saga, I admonish all Ghanaians to learn the necessary lessons for the future, even as State institutions work to bring a resolution to the matter, and those who are seen to have indulged in criminal activities, are brought to justice.”