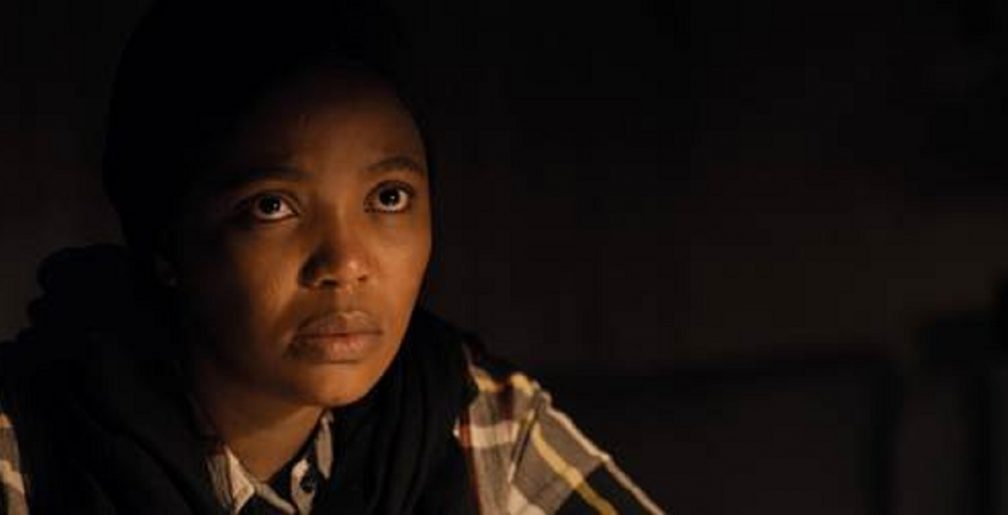 “It’s always great to work with incredible actors and talented filmmakers from around the world. I always leave projects feeling extremely enriched. To receive an international accolade on top of it, is just a cherry on top,” expresses Terry Pheto. 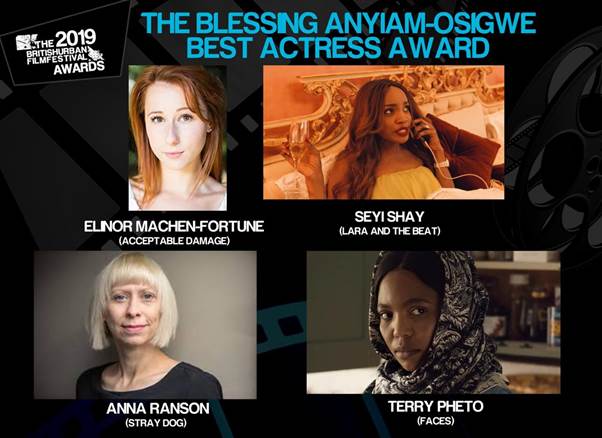 Released worldwide last year, FACES is a multi-narrative film set across four storylines that follow a group of characters as their lives begin to unravel. The feature film was shot in London and directed by the award-winning British-Nigerian director, Joseph a. Adesunloye.

FACES will have its UK premier at BUFF taking place from 1 – 7 September 2019 where it will be the closing night film at the festival.

No stranger to the international award stage, Terry Pheto’s nod from BUFF is yet another reminder that talent is universal, and the world is recognising Terry Pheto amongst the best.

FACES sees Terry Pheto expand her international movie catalogue, and is one of the few projects the world can expect to see her in front of the camera this year, as her latest projects to be announced soon are predominantly behind the camera.