Award-winning artiste King Promise has released his maiden studio album titled ‘As Promised’ on  all major streaming platforms. The 15-track album, which auctioned at GHC 30,000.00 during a listening... 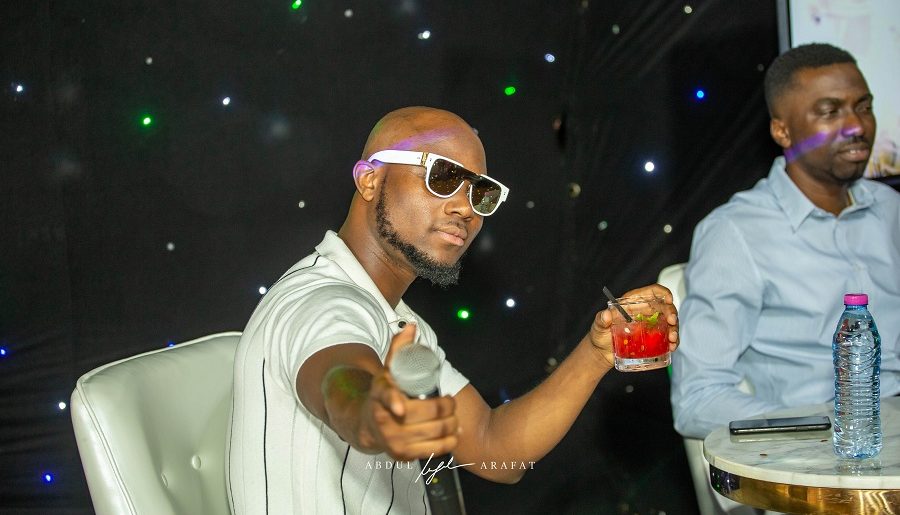 The 15-track album, which auctioned at GHC 30,000.00 during a listening session at Kwarleyz has hit singles like Abena, CCTV, Bra, Commando, Odo and others.

Speaking to livefmghana.com, King Promise stated that“I’m overly excited because I have been waiting for this moment for a long time. I have always prayed that I should also be able to drop an album.

“I call it ‘As Promised’ because the meaning behind my name King Promise is a king with a promise to do good music. 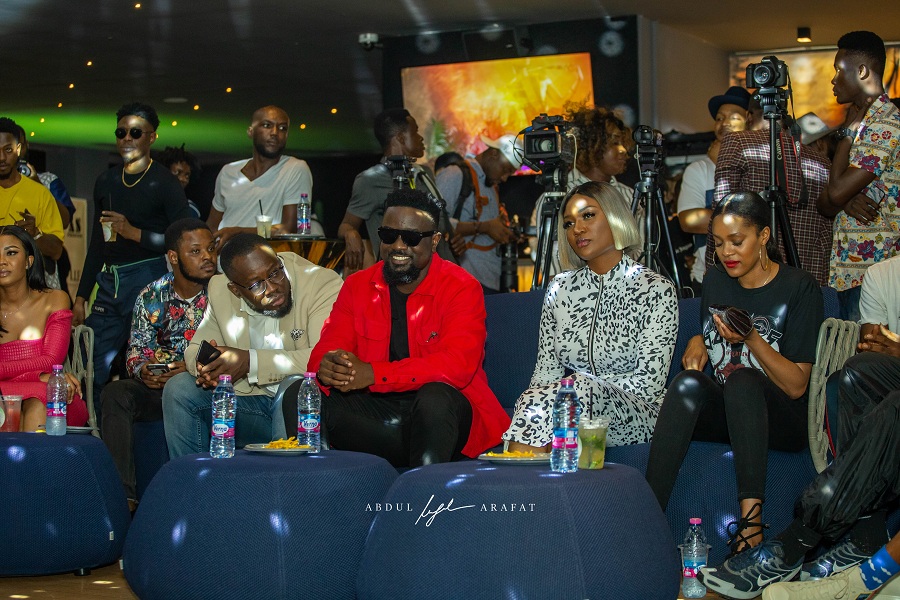 “So this is good music as promised.”

The soloist added that he plans on taking this album[As Promised] to the world, just like R2bees, Sarkodie, and others because there’s so many great vibes in afrobeats the world is yet discover.

“I totally enjoyed recording this album because itis high on good vibes, spreading positivity and love, big shouts to @IamTokyo, OheneFaruku and Killbeats for the direction and motivation to get this off the ground.” He concluded.