Ghanaian singer, Rashelle Blue has released two new songs. It comes just about a week after she announced she had left Kaywa’s Highly Spiritual Music label, and started her... 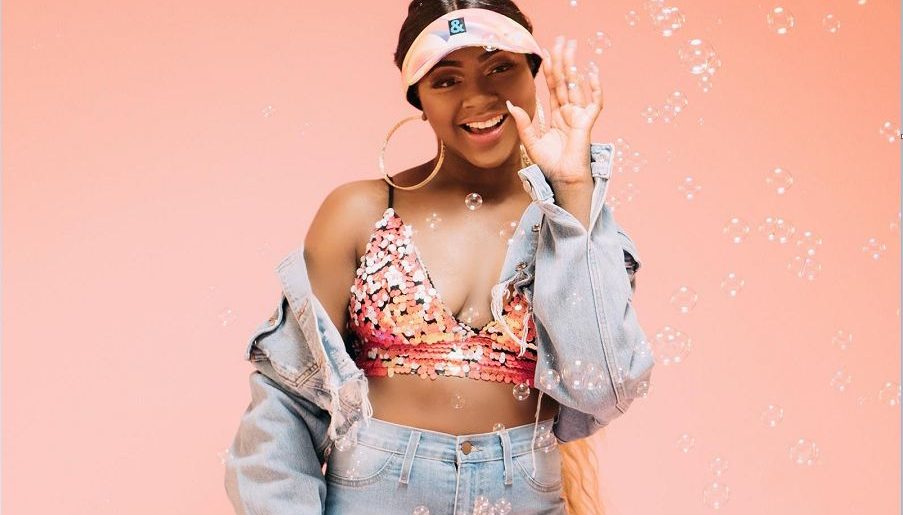 It comes just about a week after she announced she had left Kaywa’s Highly Spiritual Music label, and started her own imprint, Golden Girl Records.

The first song is titled ‘Hello.’

Produced by Camidoh, it sees Blue tell the story of a girl rejecting a guy she knows is interested in her.

Even though she is excited about the guy, she supposedly wants to live a trouble free life – focusing on her happiness and living an independent life.

The second single is a continuation of the first.

The Samsney-produced ‘Akosombo’ finds Blue tell the guy chasing her the conditions under which she would agree to date him.

It includes a visit to Akosombo in Ghana.

She reflects on what life would be like when they get together, becoming a power couple whilst maintaining her independent status.

The dude manages to win her over, and they start a new love story.

BUY OR STREAM ‘AKOSOMBO’ ON SPOTIFY 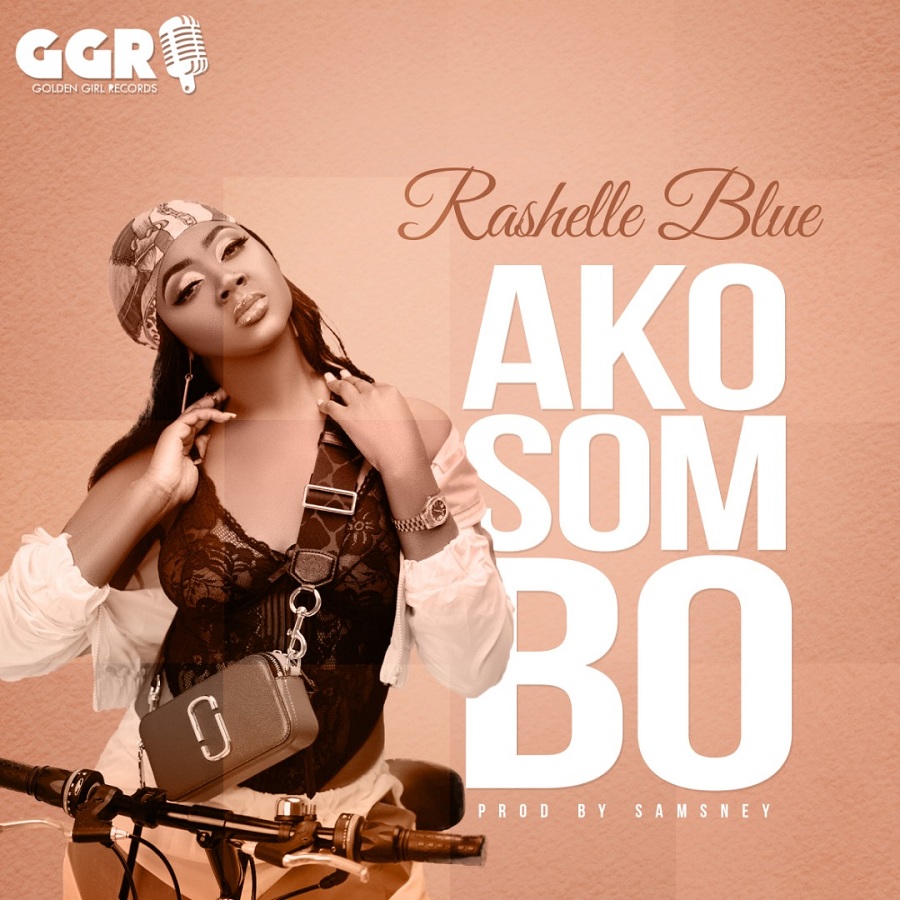 The videos were directed by V Negga, who has worked with the likes of Tory Lanez and Maleek Berry.