The official press launch and nominee announcement of this year’s GUBA Awards USA, will take place at the United Nations Headquarters in New York on Thursday, 11th July 2019.... 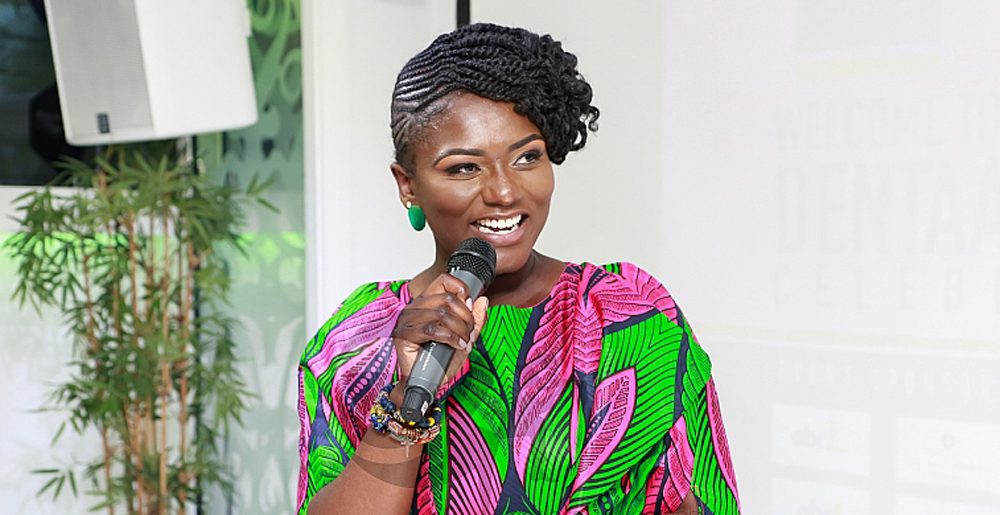 The official press launch and nominee announcement of this year’s GUBA Awards USA, will take place at the United Nations Headquarters in New York on Thursday, 11th July 2019.

The GUBA Awards is a prestigious awards programme that seeks to reward, celebrate excellence and innovation of African individuals and organisations in the diaspora and Africa, working towards the advancement, empowerment and progression of the African community in the Diaspora. Following the tremendous success of GUBA UK over the past decade, GUBA Enterprise is extending internationally and taking root in the United States of America to put the spotlight on the Diaspora within this pantheon community.

This year GUBA awards is scheduled to take place on Thursday the 26th of September, 2019, 6pm prompt at The Pierre, A Taj Hotel in New York, USA, as a side African event during  the 2019 the United Nations General Assembly

“The United States edition of the GUBA Awards will be held under the theme, “African Diaspora, the Catalyst for Growth and Innovation.” In addressing the theme, the awards will center on the Sustainable Development Goal (SDG) 17, to strengthen global partnerships in achieving the ambitious targets of the 2030 Agenda. The organisations to be awarded on the night, are also playing vital roles in the fulfilment of the many SDG goals”.  Says Dentaa Amoateng MBE, Founder of GUBA Enterprise

The launch event will serve as the official introduction of the GUBA Awards in the United States, and will also be the unveiling of the shortlisted nominees for this year.  The award categories will recognise the success of individuals and organizations who represent the very best of Ghanaian talent within the USA and Ghana.

GUBA Awards USA will be a platform to connect trade and investment partnership opportunities within Africa with the rest of the world.

For further information and ticket details for the awards, visit www.gubausa.com

GUBA Awards is an organisation dedicated to promoting closer economic, cultural and social links between Ghana and the United Kingdom.  Launched in 2010 as the Ghana UK Based Achievement (GUBA) Awards, the annual event celebrates and acknowledges the contribution of Ghanaian and African based businesses and individuals in the United Kingdom and Ghana.

Following its success in the United Kingdom, the GUBA Awards is being introduced to the United States to expand its reach to the trailblazers within the Ghanaian-American society.

GUBA USA will be focused on unveiling and rewarding high achievers in various industries within the Ghanaian community, whilst creating a platform for networking and fostering business relationships.