Kim Kardashian-West has won $2.7m in damages after accusing Missguided USA of ripping off her outfits. She took the fashion brand to court in the US, claiming it was... 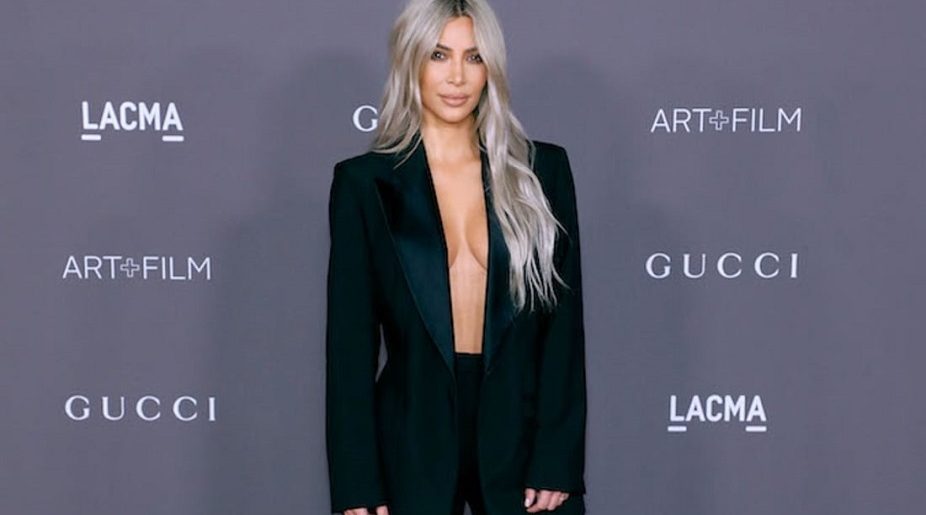 Kim Kardashian-West has won $2.7m in damages after accusing Missguided USA of ripping off her outfits.

She took the fashion brand to court in the US, claiming it was using her name to sell clothes and was “notorious” for “knocking off” designer items she wore.

It has also been banned from using the reality star’s “trademarks in connection with the sale, marketing or distribution of its products”.

Kim has spoken before about how, when she’s pictured in a dress, almost-identical designs will appear on fast fashion sites within hours.

She’s known for wearing clothes by some of the highest profile designers in the world – including her husband Kanye West.

Missguided, which was founded in Manchester in 2009, hasn’t always been shy what it does.

Hours after Kim posted an image showing her wearing a gold dress designed by Kanye on Instagram, the company put up a photo of a model in a similar dress along with the caption: “The devil works hard but Missguided works harder.”

In this lawsuit, Kim Kardashian-West said Missguided USA doesn’t just “replicate the looks of celebrities” but “systematically uses the names and image” of stars to promote its website.

In February, the star spoke out against fast fashion companies who she claimed ripped off the hard work and original ideas of “true designers”.

‘To Get Her in Digital’ campaign kick starts on July 26

DJ Vyrusky plays alongside Meek Mill, Davido, others at ‘Oh My Music Fest’