Sir Jony Ive, the Briton who over two decades helped turn Apple into the world’s most valuable company, is leaving to set up his own venture. Sir Jonathan, designer... 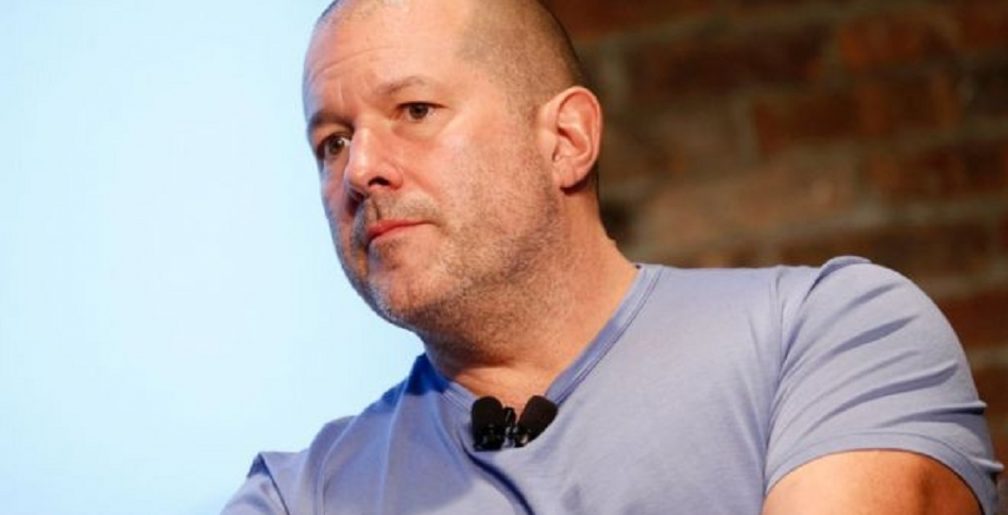 Sir Jony Ive, the Briton who over two decades helped turn Apple into the world’s most valuable company, is leaving to set up his own venture.

Sir Jonathan, designer of the iMac, iPod and iPhone, leaves later this year to start a creative firm, LoveFrom, with Apple as its first client.

“This just seems like a natural and gentle time to make this change,” he said.

But the departure comes at a time of wider change at the tech giant. Retail chief Angela Ahrendts left in April and investors have been worried about falling iPhone sales.

Sir Jonathan said in a statement: “After nearly 30 years and countless projects, I am most proud of the lasting work we have done to create a design team, process and culture at Apple that is without peer.”

Little is known about LoveFrom, but it will be based in California and there are reports one area of focus will be wearable technology. News of his departure broke in an exclusive interview in the Financial Times.

In the article, Sir Jonathan said Marc Newson, a friend and collaborator at Apple, would also join the new firm. There would also be “a collection of creatives” spanning several different disciplines beyond design, he said.

He became head of Apple’s design studio in 1996, when the company was in poor financial health and cutting jobs. The turnaround began with Sir Jonathan’s iMac in 1998, and the iPod in 2001.

Apple’s founder, the late Steve Jobs, once said of Sir Jonathan: “If I had a spiritual partner at Apple, it’s Jony.”

Ben Bajarin, analyst with Creative Strategies, said: “It’s the most significant departure of somebody who was a core part of the growth story” under Mr Jobs.

Sir Jonathan, knighted by the Queen in 2012, will not have an immediate successor. Since 2012, he has overseen design for both hardware and software at Apple, roles that had previously been separate.

End of an era

The departure of the “thoughtful” Sir Jonathan for his own company will be a loss for Apple, which is already facing challenges.

From the “ground-breaking” iMac to Apple’s ambitious new Apple Park campus, he has helped to shape one of the world’s most successful companies.

“Jony is a singular figure in the design world and his role in Apple’s revival cannot be overstated,” said Tim Cook, Apple’s chief executive.

Steve Jobs and Jony Ive, the Lennon and McCartney of Apple – it’s impossible to see the company becoming what it is today without the most creative partnership in recent business history.

Ive was a relatively junior figure when Jobs returned from exile to revive Apple. He picked out the British designer as a kindred spirit who shared his obsession with the idea that the look and feel of a product was as important as the technology inside it.

Their first hit was the iMac, breaking away from the beige boxes that dominated the PC market to show that computers could be beautiful design objects.

The iPod, the iPhone and the iPad followed, each setting new standards in product design which rivals rushed to imitate.

After the death of Steve Jobs, there was speculation that Jony Ive might one day move into the chief executive’s office. That always seemed unlikely. Instead he remained the firm’s design guru, the often parodied voice of those iconic Apple product videos, while Tim Cook drove the mighty profit machine ever onwards.

In recent years, it has been harder to detect the Ive magic – while the Airpods look set to become another classic, the $999 stand for a Mac Pro monitor stand seemed to symbolise a company taking its fans for granted.

But the man who started his career by designing toilets and toothbrushes and ended up giving us the most profitable product in history, the iPhone, is assured of his place in history.