Defending champions Cameroon played out to a barren draw with Ghana in a hotly contested West African clash of the titans in a Total Africa Cup of Nations (AFCON)... 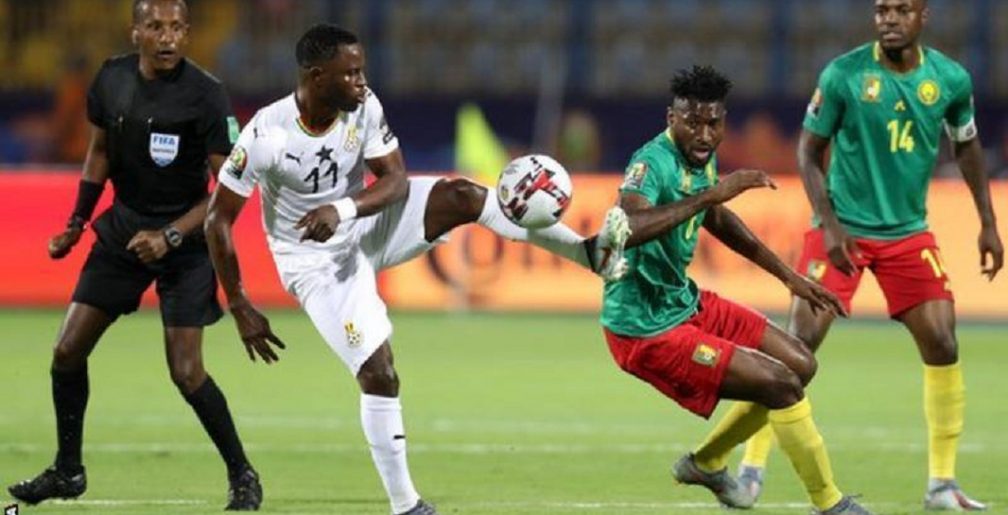 Defending champions Cameroon played out to a barren draw with Ghana in a hotly contested West African clash of the titans in a Total Africa Cup of Nations (AFCON) Egypt 2019 Group F clash in Ismailia on Saturday.

Substitute Kwabena Owusu should have won all three for the Black Stars barely a minute after coming on for Andre Ayew but his cracking shot from the edge of the box came off the crossbar. Andrew Yiadom had a chance five yards from goal a minute later, but saw it saved by Andre Onana.

With the result, Cameroon have moved to four points while Ghana are on two points after back to back draws. The Ghanaians have to beat Guinea Bissau on Tuesday to be certain of a place at the next round.

On the balance of chances, Cameroon should have gone to the break at least one up. A massive save by Richard Ofori four minutes from time and a timely tackle from Jonathan Mensah earlier on ensured the scores were 0-0 after the opening 45 minutes.

Ofori made a brilliant full stretched-save to punch out a shot from Christian Bassogog from inside the box. Ghana were caught in possession with Baba Rahman losing the ball on the left. Karl Toko Ekambi picked up and cut back a cross for Bassogog which was well saved. 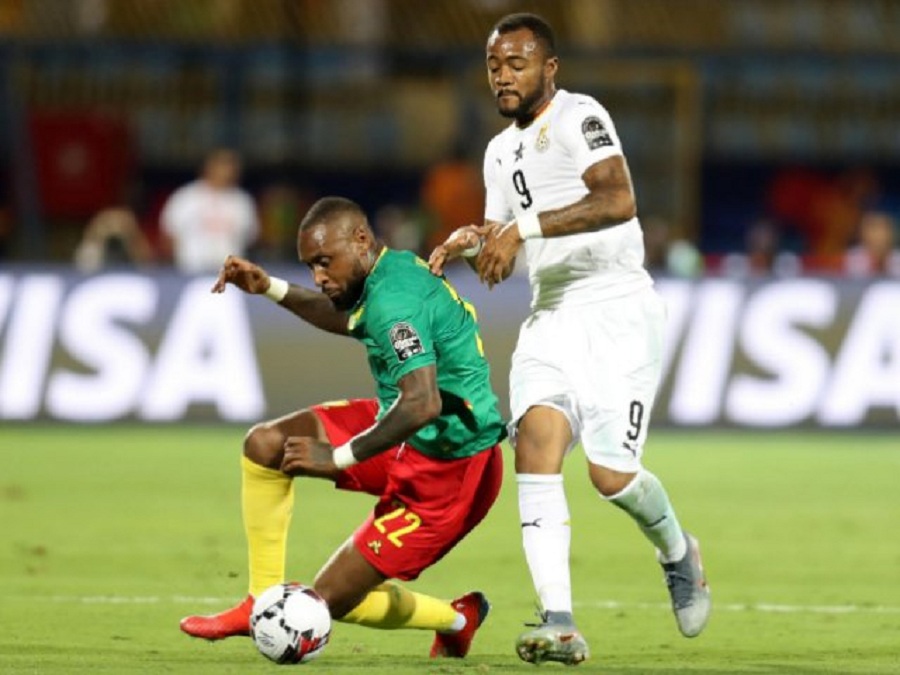 Ghana had dodged another bullet on the half hour mark when Mensah, coming in for the suspended John Boye, made a timely tackle to poke the ball off Ekambi’s feet after he was sent through with a delightful backheel flick by Zambo Anguissa.

Ghana were forced to an early sub after 14 minutes when Christian Atsu limped off injured with a hamstring problem after taking an aim at goal off a counter with a low shot from the edge of the area. He was replaced by Samuel Owusu.

Atsu had Ghana’s second chance just after Nuhu Kassim’s shot from a Thomas Partey cut back went over in the eighth minute. In the 28th minute, Mubarak Wakaso swung in a brilliant cross from the left, but Jordan Ayew could not get a vital touch from the edge of the six yard box as he came flying in.

Ghana pressed more in the second half as they looked to earn a first ever win over Cameroon in the Africa Cup of Nations.

Cameroon coach Clarence Seerdof made an attacking change, pulling out defender Gaetan Bong for striker Eric Choupo-Moting while his opposite number Kwesi Appiah responded by throwing in Asamoah Gyan for Kwadwo.

It was Ghana who would finish the game brighter, but nothing to show of in terms of goals.