American rapper, Birdman has been named as an executive producer of the Abraham Attah-led movie ‘Tazmanian Devil.’ Abraham Attah, Kwesi Boakye, OTHERS to star in ‘Tasmanian Devil’ “I have... 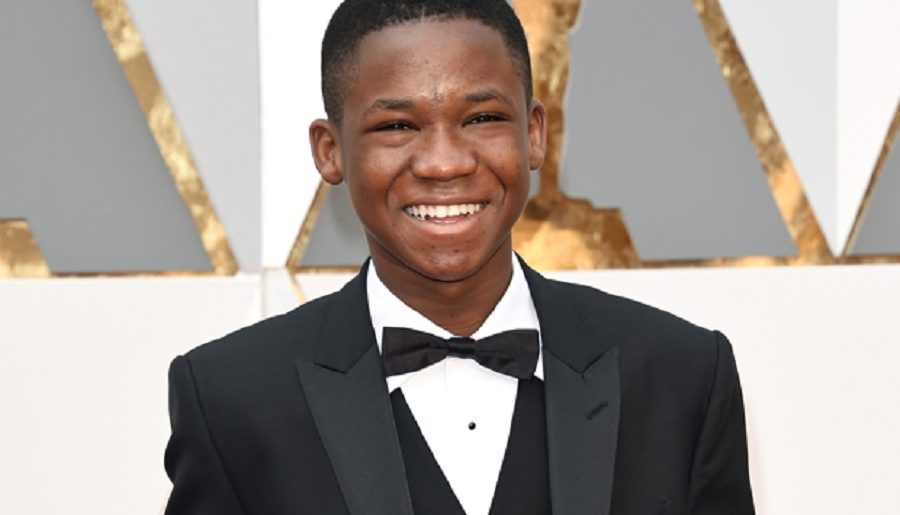 American rapper, Birdman has been named as an executive producer of the Abraham Attah-led movie ‘Tazmanian Devil.’

Abraham Attah, Kwesi Boakye, OTHERS to star in ‘Tasmanian Devil’

“I have been creating visuals for Cash Money artists for decades, and I am excited about this next phase of our collaboration,” says Benny Boom, who is also an executive producer.

“Bryan ‘Birdman’ Williams has supported me since my first years directing, and this joint venture is a natural business and creative transition – the first of many.” 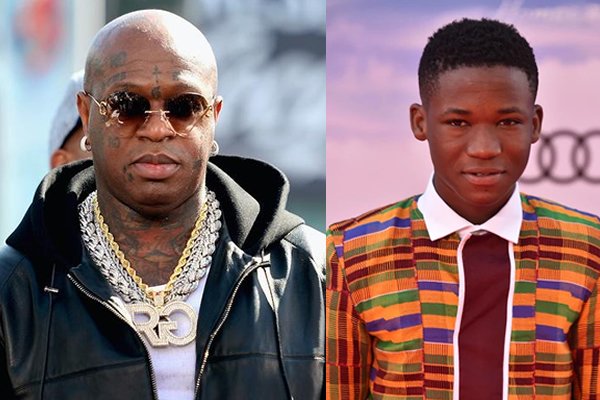 It follows a 19-year-old Nigerian immigrant (Attah) who, after moving to the US, struggles to bond with his estranged father (Mwine) who abandoned him and his mother (Oduye), in Nigeria, to chase his own calling of becoming a missionary.

When he finds acceptance in his process of joining a college fraternity, its challenged by his strict and religious father, leaving him searching for his own moral ground.

Adepero Oduye (Central Park Five and Pariah) and Ntare Guma Mbaho Mwine (The Chi, Queen of Katwe) are also co-stars of the movie. 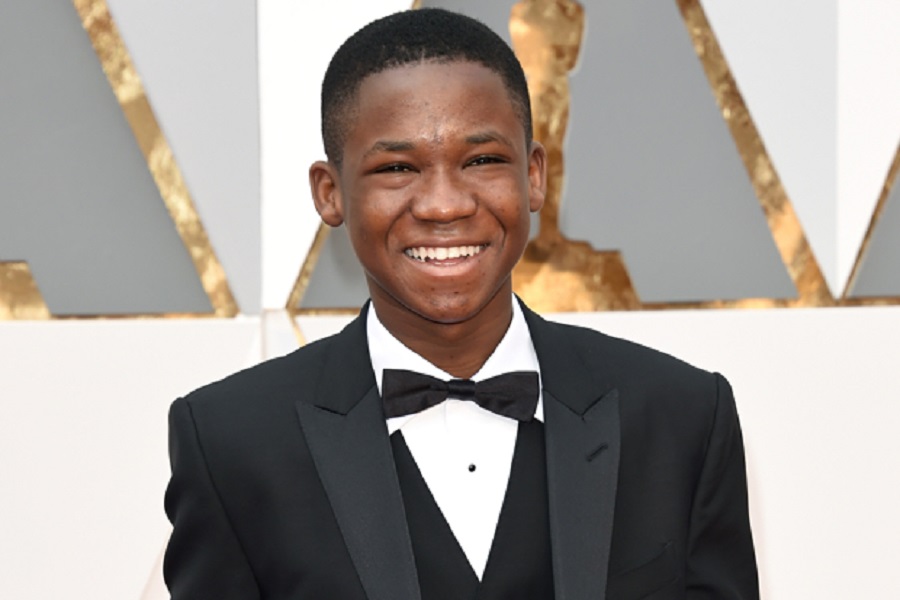 Playing the character ‘Agu’ who when civil war tears his family apart, is forced to join a unit of mercenary fighters and transformed into a child soldier earned Attah praise around the world.

He won Marcello Mastroianni Award for Best Young Actor at Venice Film Festival 2015, ‘Best Male Lead’ award at the 2016 Independent Spirit Awards, and also Rising Star Award’ at the Black Fim Critics Circle (BFCC). The award scheme called Attah’s role as “one of the strongest and most phenomenal we have ever seen” and added that he had “a very bright future ahead of him”.

The movie was based on the 2005 novel of the same title by Uzodinma Iweala. Shoot in Ghana, it starred Ama K. Abebrese, Fred Amugi and Grace Nortey.

The movie was the first fictional feature produced and distributed by Streaming Service Netflix.

Comedy and Poetry awards set to launch in August