Comedy and Poetry awards set to launch in August

Comedy and Poetry has been with us in the country for so long such that Ghana can boast of having its fair share of Comedians and talented Poets who... 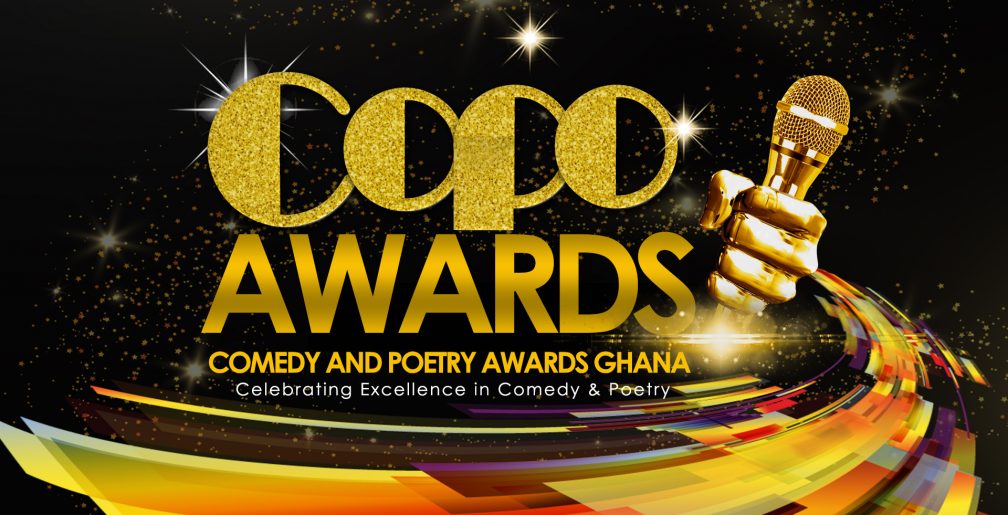 Comedy and Poetry has been with us in the country for so long such that Ghana can boast of having its fair share of Comedians and talented Poets who can amaze you with wonderful performances and acts that are capable of causing a stare.

The comedy and Poetry awards 2019 will be launched in August to reward the best of the best from the world of Comedy and poetry in Ghana. 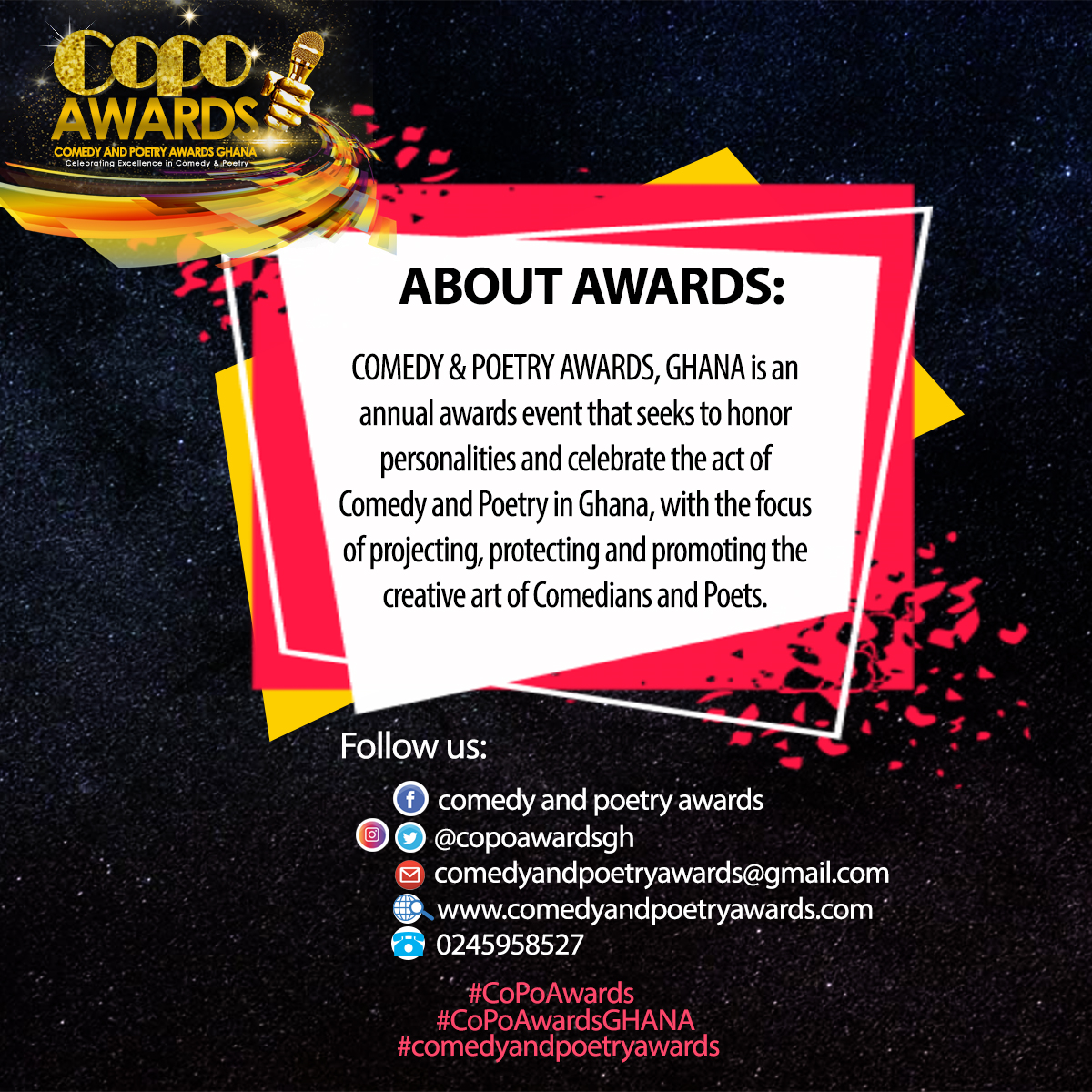 We know that many pacesetters in comedy such as Legendary, Bob Santo, Waterproof, Bob Okala, Nkomode, all of blessed memory have passed away without getting recognized, but we have some living legends like Agya Koo, Akrobeto, KSM and many greats who have impacted the current trend of comedy hence we need to reward and celebrate them.

Today we have a tall list of Poets making endless lyrical words on the microphones and even making good lyrical poetic music, with inks on sheets and lyrical punch lines on beats that are ‘fire’.

Speaking about the whole comedy and poetry awards, Thomas Oppong a member of the team said that the focus of this is to project, protect and promote the creativity of Comedians and Poets.

“We are seeking to motivate and enhance the act with recognition of talents and performance during the year of review so as to help Comedy and Poetry industry to the world at large” – he noted. 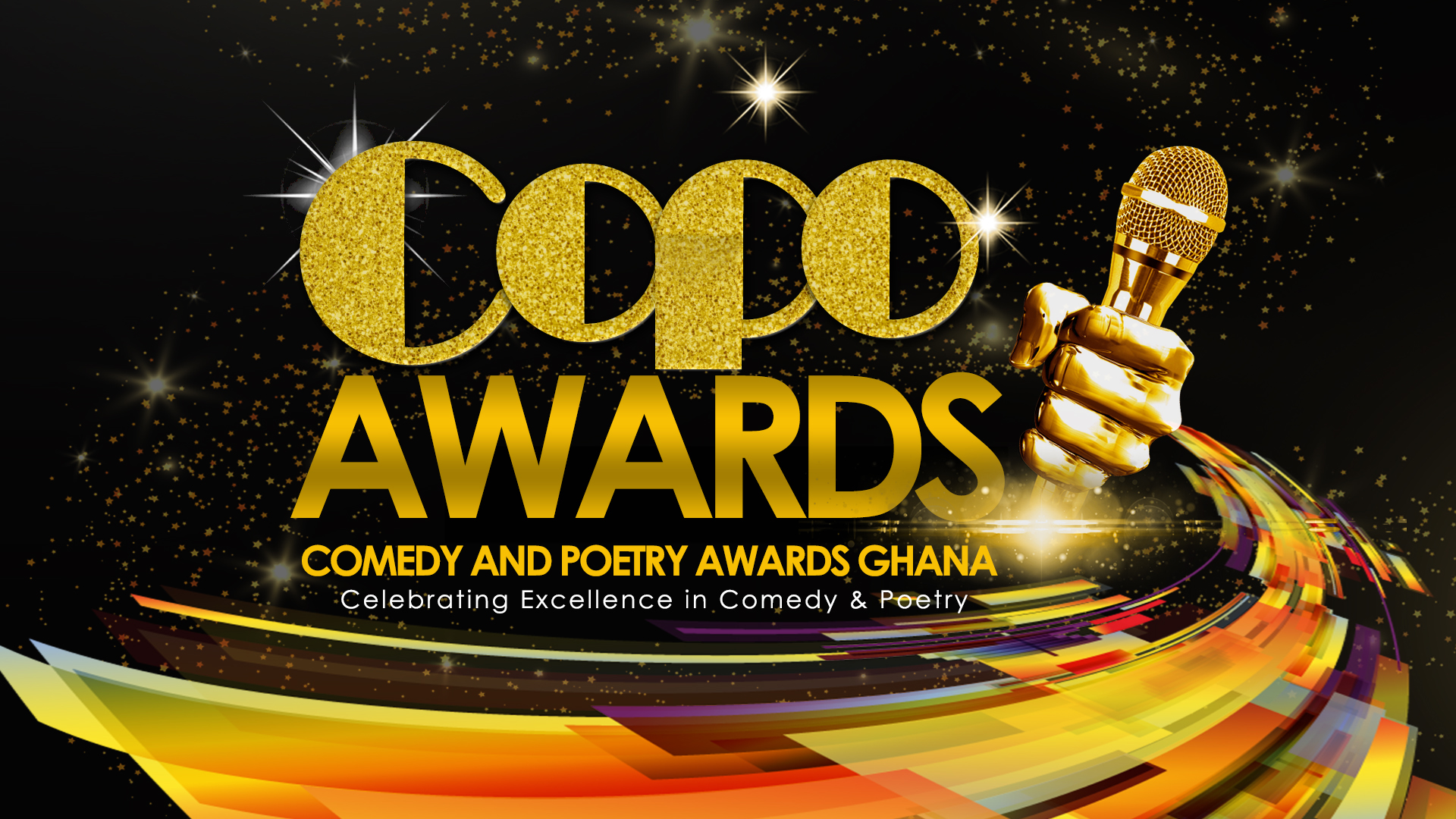 Thomas Oppong also disclosed that the Awards scheme will officially be launch in the month of August, 2019 leading to the opening and filing of nominations, nominee’s announcement and voting.

The preliminary events and the main event night will be communicated for patrons to know at the press briefing.

The Comedy and Poetry awards is organized by Grand Connect, an events and multimedia brand, with the support of Limpex IMPRESSION.