I am the revolutionary of Ghana music – Kofi Jamar

Budding Ghanaian rapper Kofi Jamar, born Derrick Osei Kuffour Prempeh has said that he is the revolutionary of the Ghana music industry’s development. According to Kofi Jamar who is... 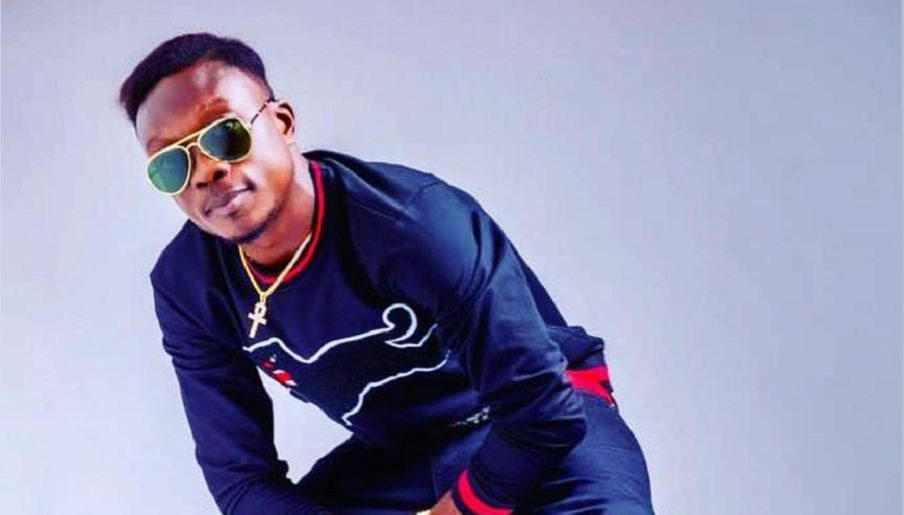 Budding Ghanaian rapper Kofi Jamar, born Derrick Osei Kuffour Prempeh has said that he is the revolutionary of the Ghana music industry’s development.

According to Kofi Jamar who is currently signed Gadone records, a Virginia based Ghanaian record label, he sees himself as a revolutionary, who is set to employ his music as a tool to create changes and impact society in a positive way.

The artiste who doubles as a song writer and a singer indicated that though he does sing, “but I’m more drawn to rap because of the freedom it gives, for you to say what you really feel and address a lot of things that can’t be said in a normal song, listening to an intelligent rapper will make you feel like you are reading from a book.

And that’s what rap stands for, it’s a sort of a means of reporting and transmitting knowledge but done in a much more creative way. And there’s a lot I want to say to the world, so adding rap to my music is a step in the right direction.”

Jamar, says he is here to introduce a new sound, a new wave and a new way of music curating. And also to bring to consciousness the good lasting effect of music written from a real place, music composed from the soul to speak to other soul. 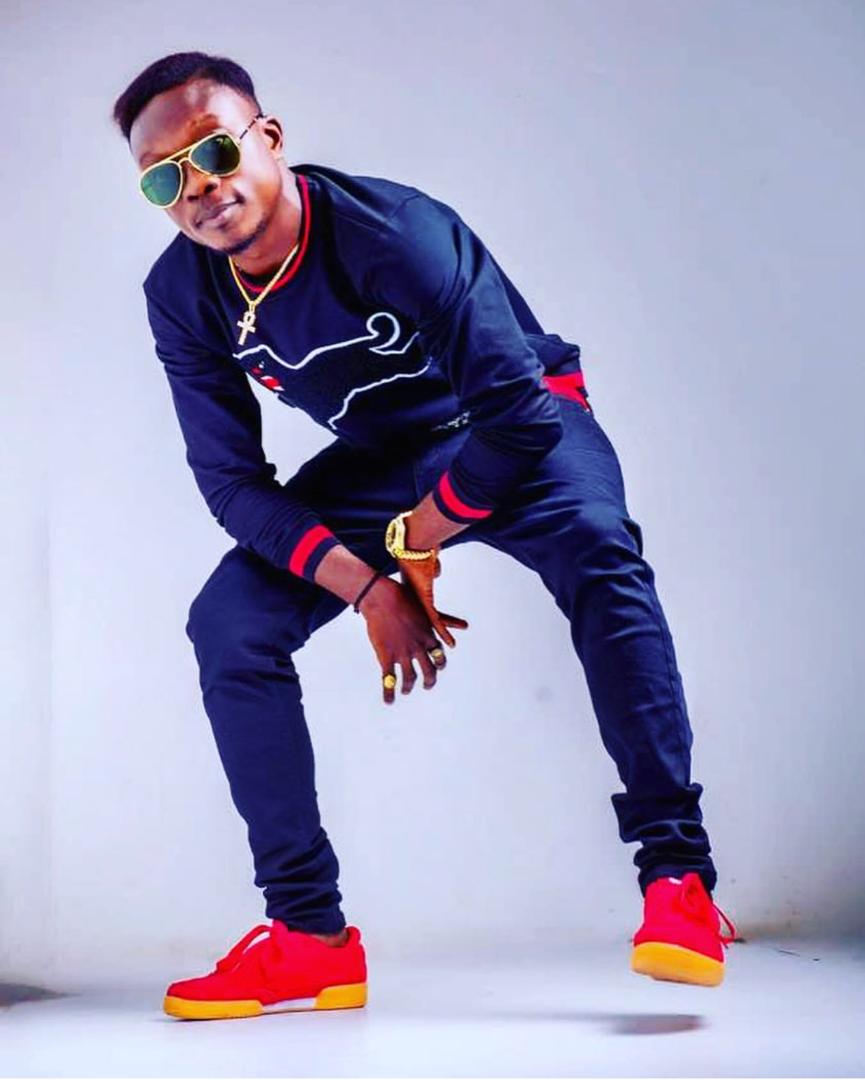 In an interview with the DAILY HERITAGE, sharing his thought on the music industry, he said, “Right now, what we lack is the infrastructure and the right agencies to sell our music or push our music to the world, I feel we are not hyping our music enough to gain attention on the international market, thus we need our A-list artists to be out there more on the front lines representing and showcasing the power and attractiveness of Ghanaian music.”

Jamar, who will soon release an album has most of his songs produced by Trino beats and Aaron Dugud from Gadone records, he currently has a new song dubbed ‘Mi dey up’, “which is a song that seeks to uplift the audience and make light of the daily struggles we have to overcome as individuals to get up on our success ladders. It’s metaphorical contents plays on being up all night and day working for what u want and believe, plus it also bothers on getting up on the ladder of success, going up till you get to the apex, to be the best version of yourself with abundance and satisfaction.

He looks up to industry players like Amakye Dede, Kojo Antwi, Daddy Lumba ,Obrafour, Lord Kenya, Reggie Rockstone to Sark, Shattawale and Stonebwoy and Mr Eazi, “because each have unique set of traits that I try as much to learn from.”

He encourages his fellow colleagues to stay true to themselves and will like to feature Sarkodie, Shatta wale, Stonebwoy, Samini, Efya, Simi, Asa, Burna boy and a lot of great talents.