Former UEFA president Michel Platini has been arrested over the awarding of the 2022 World Cup. French legend Platini was elected in 2007 and served as president until 2015... 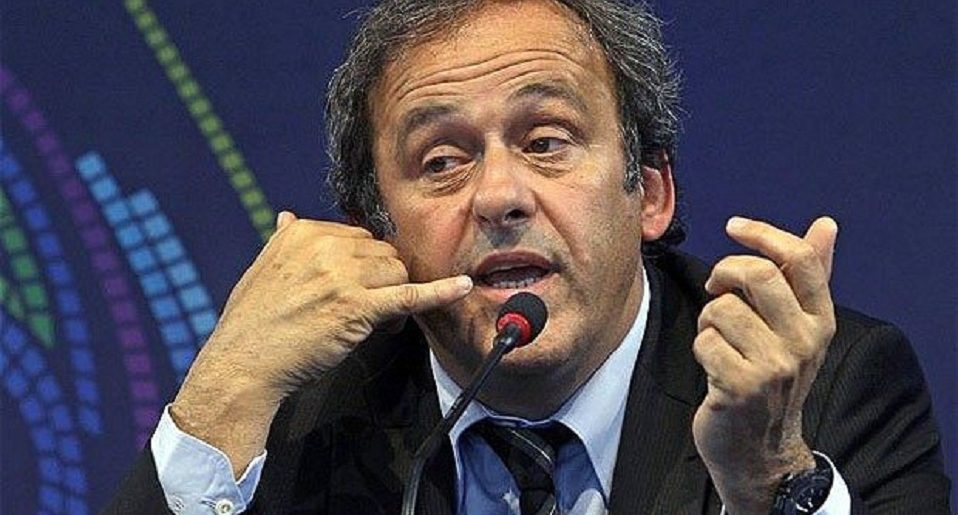 Former UEFA president Michel Platini has been arrested over the awarding of the 2022 World Cup.

French legend Platini was elected in 2007 and served as president until 2015 when he was banned by the¬ÝFIFA¬ÝEthics Committee.

French publication Mediapart claim Platini was taken into custody on Tuesday morning as part of the investigation into the awarding of the World Cup to Qatar.

Platini is reported to have been taken to the premises of the Anti-Corruption Office of the Judicial Police (OCLCIFF).

Back in December 2010 Qatar was controversially revealed as the hosts of the 2022 World Cup, following on from Russia in 2018.

A number have issues have arise regarding the decision to select the¬Ýpeninsular Arab country, including human rights concerns and the status of homosexuality among others.

In 2014 Platini admitted holding a secret meeting with the disgraced football official Mohamed Bin Hammam, shortly before casting his vote for Qatar.

A source close to the former UEFA chief at the time told the¬ÝTelegraph¬Ýthat Platini said he had met the Qatar football official for breakfast in a hotel in Switzerland, just a few days before the controversial decision was made.

It was further alleged that¬Ýthe two men had met 30 to 50 times, as both sat on the decision-making committee for FIFA.

I am the revolutionary of Ghana music – Kofi Jamar