“When They See Us,” Ava DuVernay’s dramatization of the wrongful arrest and conviction of five black teenagers in New York City after the rape of a Central Park jogger 20... 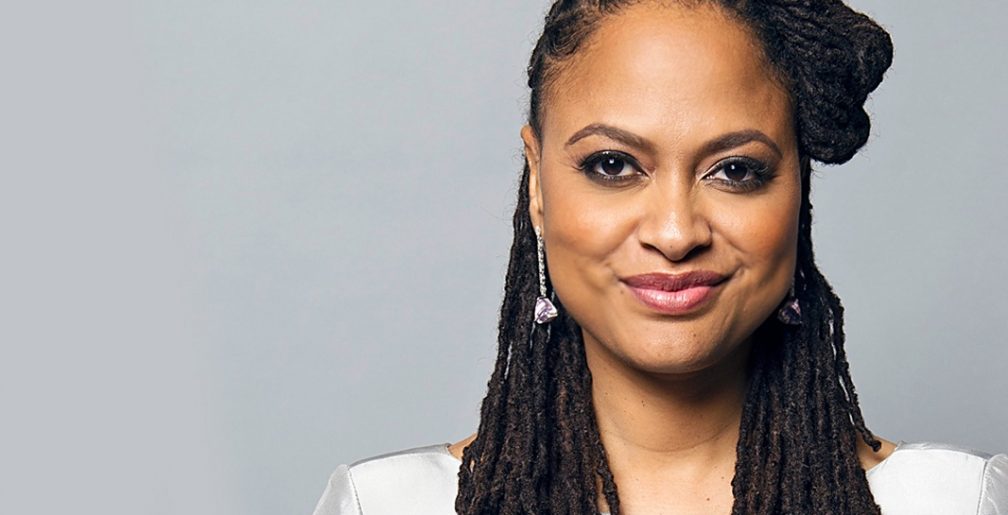 “When They See Us,” Ava DuVernay’s dramatization of the wrongful arrest and conviction of five black teenagers in New York City after the rape of a Central Park jogger 20 years ago, has been the most-viewed series on Netflix for the past 13 days.

“‘When They See Us’ has been the most-watched series on Netflix in the US every day since it premiered on May 31,” the streamer tweeted Wednesday.

But Netflix didn’t provide any additional info beyond that, and it has selectively doled out self-reported numbers in the past to tout the popularity of some of its original series and films.

The four-part Netflix series was created by DuVernay, who also co-wrote and directed. She retweeted Netflix’s post about “When They See Us,” commenting only: “*faints*.”

The show has led to a backlash against Linda Fairstein, the New York prosecutor in the “Central Park Five” case, who has resigned from the boards of Vassar College and victim-assistance organization Safe Horizon. She was dropped by her longtime publisher, Penguin Books’ Dutton imprint, while Columbia Law School, where she was a part-time lecturer, also has parted ways with her. Fairstein, in a Wall Street Journal op-ed this week, claimed that the Netflix show “wrongly portrays [the exonerated defendants] as totally innocent — and defames me in the process.”

The show is executive produced by DuVernay through her banner, Array FilmWorks, alongside Jeff Skoll and Jonathan King from Participant Media, Oprah Winfrey from Harpo Films, and Jane Rosenthal, Berry Welsh and Robert De Niro from Tribeca Productions. In addition to DuVernay, Attica Locke, Robin Swicord, Michael Starrbury and Julian Breece also served as writers on the limited series.

Rocky Dawuni is Global Reggae Charts ‘Artiste of The Month’