The SuperSport channels on DStv and GOtv will be the home for the best coverage of the 2019 Africa Cup of Nations, from Egypt between 21 June and 19... 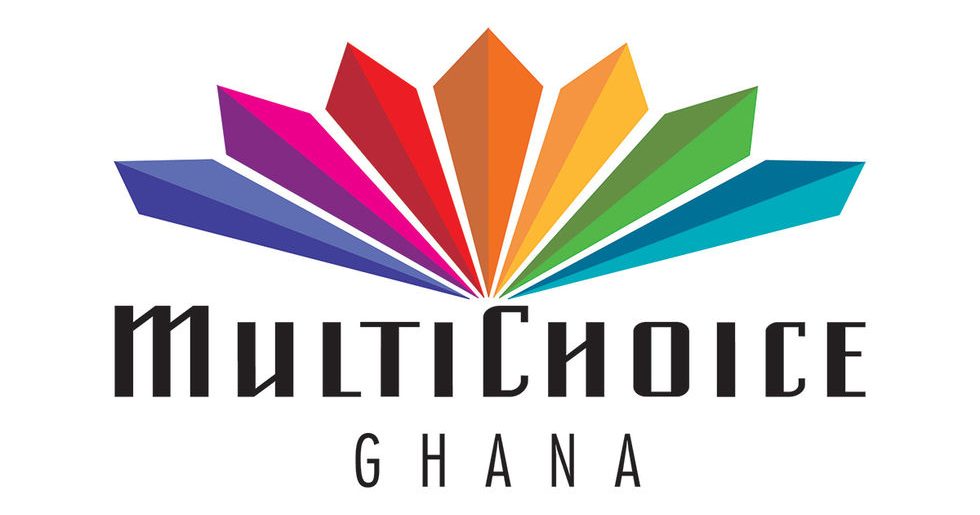 The SuperSport channels on DStv and GOtv will be the home for the best coverage of the 2019 Africa Cup of Nations, from Egypt between 21 June and 19 July.

This festival of African football will be live and in HD on DStv and the full offering of games will be available on GOtv. The SuperSport broadcast will feature expert opinion and insight from top commentators and veterans of the continental game including Ghana’s Laryea Kingston.

“We are thrilled to continue to cater to our customers’ football appetites with one of the most anticipated football tournaments of the year, and what makes it even more exciting this time around is that most of the countries we operate in are represented in AFCON 2019” says Cecil Sunkwa-Mills, Managing Director, MultiChoice Ghana. He adds “to enhance the viewing experience of our customers put in place expanded our payment options by introducing the Pay Buddy App for our dealers;in addition a self-service option to allow customers to pay, upgrade and downgrade their account from either the My DStv or My GOtv App. Plus all the 52 games can be streamed live on DStv Now,” 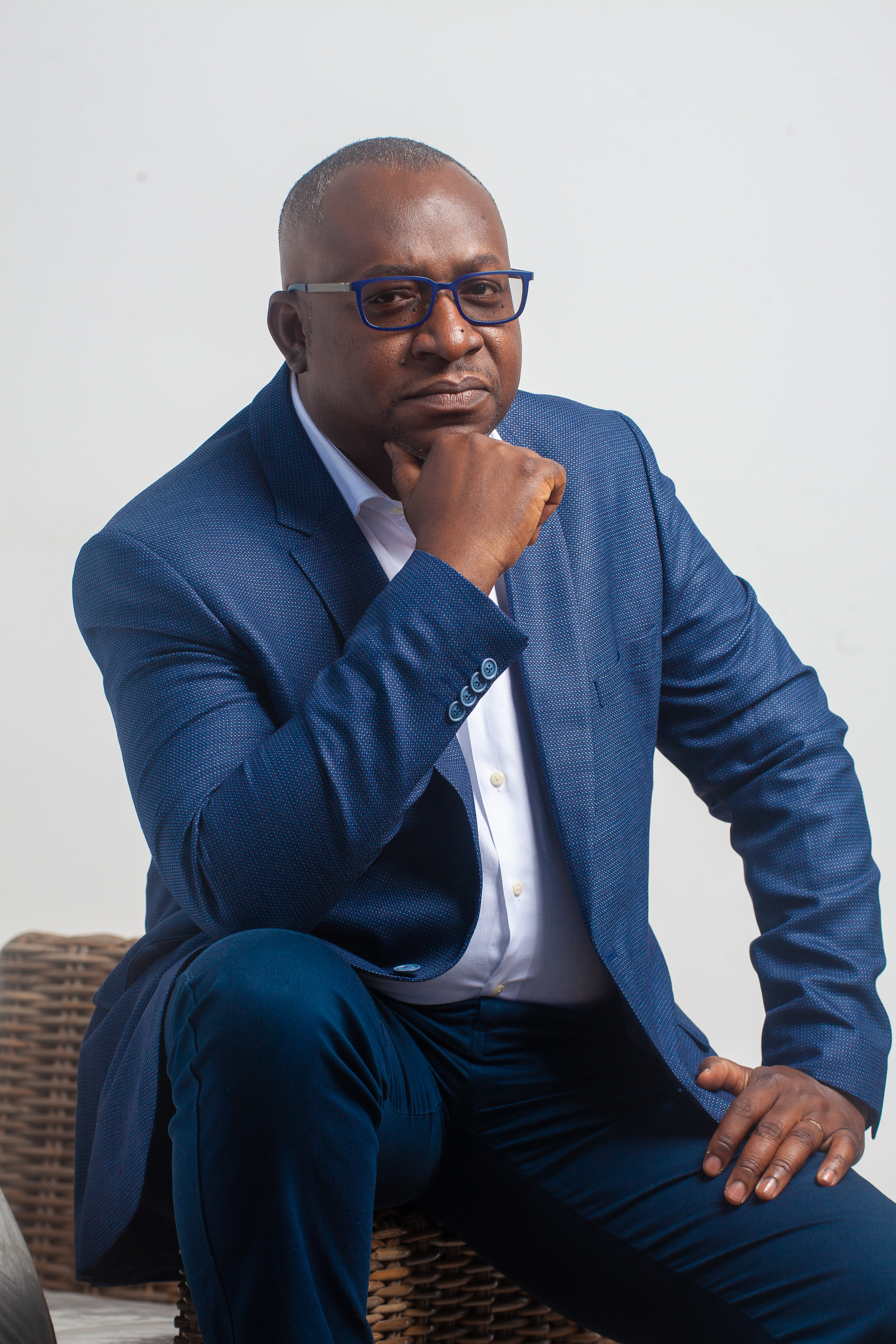 The 2019 AFCON will be the 32nd edition and takes places across six venues in Egypt: Cairo International Stadium; 30 June Stadium, Cairo; Al Salaam Stadium, Cairo; Alexandria Stadium; Suez Stadium; and Ismailia Stadium.It is also the first AFCON to feature the 24-team format. There are six groups of four teams each for the round-robin phase of the competition. The top two teams from each group, along with the four best third-placed teams, will advance into the last 16 and the tournament proceeds on a knockout basis from then on.

The four-time champions the Black Stars from Ghana will play in Group F alongside Cameroon, Guinea-Bissau and Benin. Ghana’s opening match will be against Benin on 25 June at the Ismailia Stadium. The Black Stars will be making another bid to annex the cup after a 30 plus year’s trophy drought with this squad consisting of:

The expanded format will also allow Madagascar and Burundi to make their first Afcon tournament appearances, while Tanzania have returned to the finals after a 39-year absence.The tournament opens on Friday 21 June with the first Group A match between Egypt and Zimbabwe at the Cairo International Stadium, which will also host the final on July 19.

Ahead of the tournament kick-off, MultiChoice will also ensure customers are treated to additional football content via SS7 which will be opened to DStv Access from 07 to 20 June while Select 1 will be available to GOtv MAX, Plus and Value customers to enjoy Archive content, previous finals, best qualifiers, documentaries and profile pieces.

For more information on the unmatched football on DStv and GOtv and the upcoming fixtures, visit www.supersport.com.