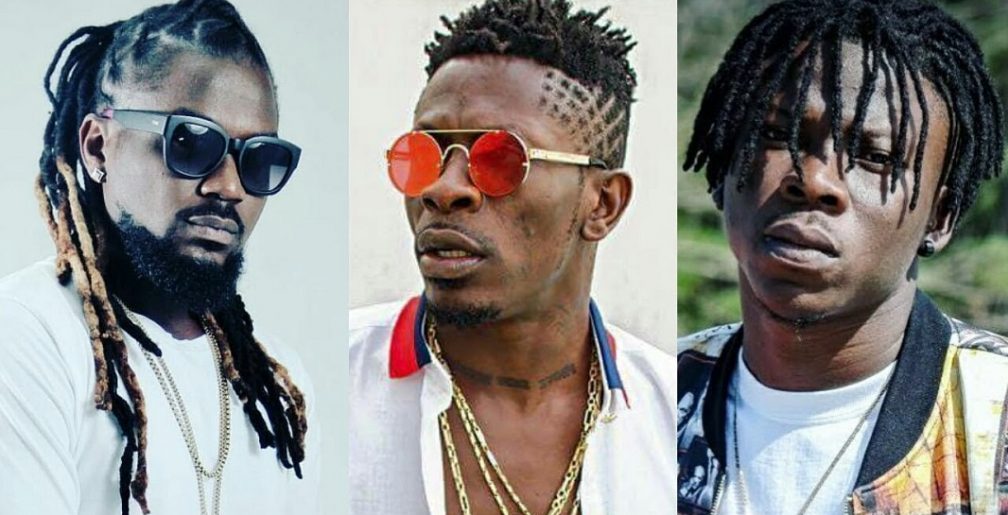 Ghanaian artiste, Samini hopes that the unity between Shatta Wale and Stonebwoy would last for “as long as their careers.”

On Tuesday, June 4, Wale and Stonebwoy announced an end to their bitter rivalry during a press conference, and revealed plans to headline a joint concert on a yet-to-be announced date.

The rivalry came to a head at the 2019 Ghana Music Awards when Stonebwoy pulled out a gun on stage just before he was supposed to make a speech for his record win.

“I wouldn’t be the one to know the future of this reunion or unity,” stated Samini to Graphic Showbiz newspaper in a recent interview.

“All we hope for is that it serves its purpose and it lasts for as long as their careers will so that we don’t see anything that’s gonna come back to make this whole unity look like it was a joke or another scam.” 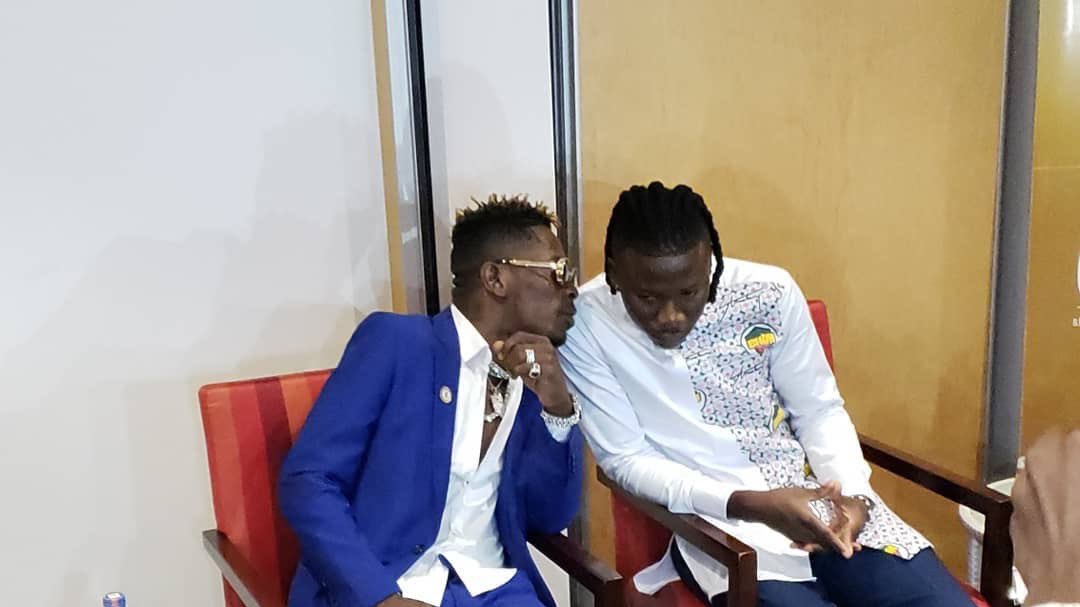 Shatta Wale and Stonebwoy during the press conference on Tuesday, June 4, 2019

Stonebwoy pulled out a gun on stage just before he was supposed to make a speech for his record win at the Ghana Music Awards.