Ghanaian film maker and artiste, Blitz The Ambassador has been signed by American talent agency, Paradigm. The agency will represent the ‘Burial of Kojo’ writer and director in film,... 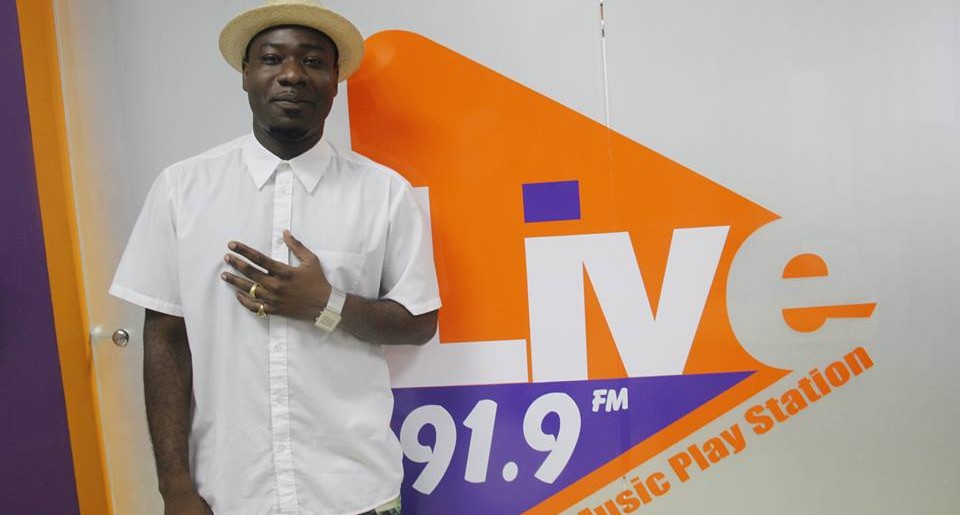 Ghanaian film maker and artiste, Blitz The Ambassador has been signed by American talent agency, Paradigm.

The agency will represent the ‘Burial of Kojo’ writer and director in film, and music touring. It is a plus for Blitz whose directorial debut has received rave reviews from publications including The New York Times, The New Yorker, and Variety.

I wanted to distribute this film from the minute I heard @BlitzAmbassador was making it. My dream came true. Proud to announce the 22nd release from @ArrayNow. The gorgeous Ghanaian gem THE BURIAL OF KOJO. Hitting Netflix and local screens March 31. Can’t wait for folks to see! pic.twitter.com/IoF49V34KK

“Through his fantastic film, director Samuel “Blitz” Bazawule weaves African mythology and socio-political issues into a stunning tapestry punctuated by both drama and dreams,” said ARRAY’s Vice President Tilane Jones. “We are proud to present the gorgeous Ghanaian film, The Burial of Kojo, as our 22nd ARRAY acquisition.” 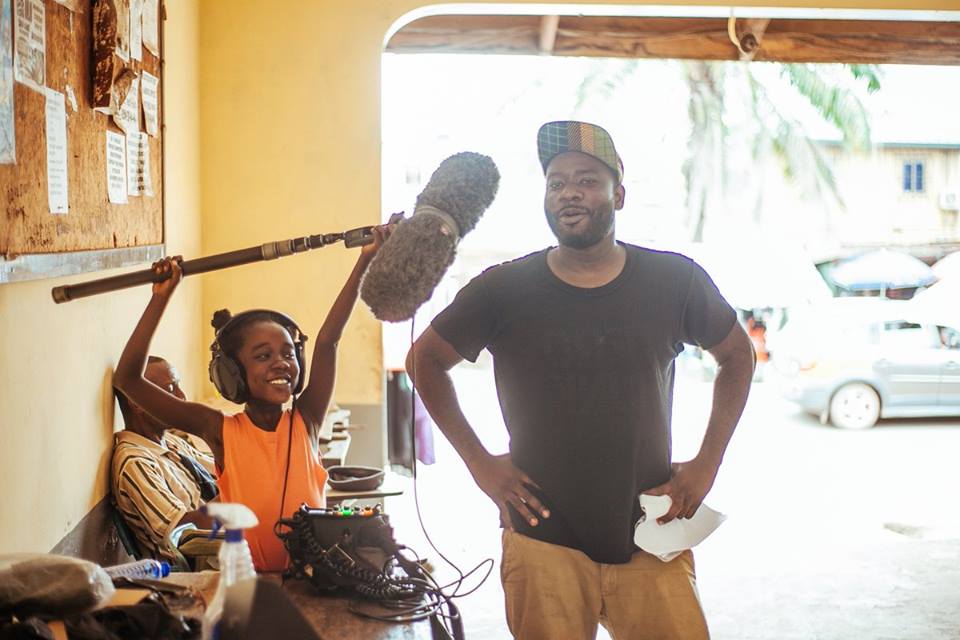 Born and raised in Accra, Ghana, Blitz the Ambassador grew up to the sounds of Afro-Beat, Highlife, Jazz, and Motown.

When his older brother introduced him to Public Enemy’s classic album It Takes A Nation of Millions to Hold Us Back as a young boy he was changed forever. “I had never heard young Black people express themselves in that way before.” recalled Blitz.

After graduation from Achimota School in 2000, Blitz (as he had come to be known) was first recognized by legendary Ghanaian producer Hammer of The Last Two.

Blitz was invited to the studio by Hammer after impressing him. He recorded a verse on the song Deeba and – in the fashion of one of his idols, Nas gained instant notoriety and received an award for best new artist at the 2000 Ghana Music Awards.

Soon after, in 2001, he moved to the United States to study at Kent State University in Ohio.

It was while studying for his bachelor’s degree in Business Administration that he developed his skills as a live artist, performing at several live shows and opening for iconic rappers such as Rakim as well as recording a self-released album Soul Rebel (2004) under the moniker Blitz.

After graduation, Blitz moved to New York City to pursue his dream.

Read more about Blitz The Ambassador 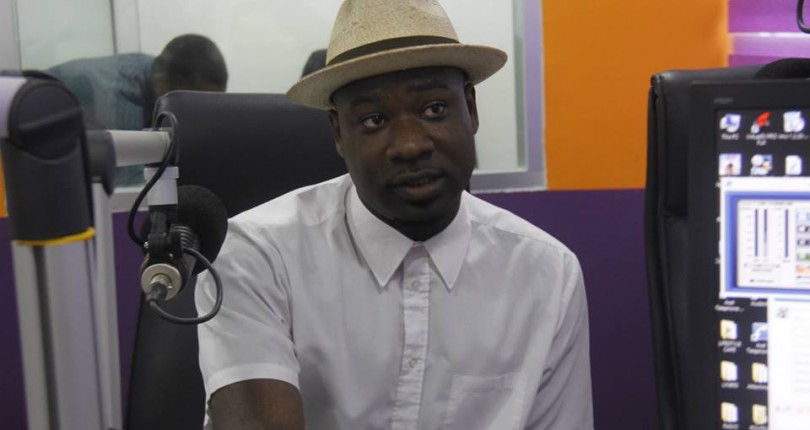 In NYC, Blitz recorded another album Double Consciousness (2005) and Stereotype, a live-instrument-heavy musical exploration, that tests the limits of Hip Hop. Drawing from his diverse musical background, he immersed himself in the project with explicit intent of changing Hip Hop forever.

In order to achieve the live sound he was looking for, he formed a band The Embassy Ensemble and brushed off his own djembe skills.

After three long years of recording, Blitz took the album to several major labels. Getting the major label run around one too many times, Blitz decided to go it alone. He established a label Embassy MVMT and is now connected to The Roots community initiative Okayplayer.

In late 2009, he was chosen as of one Beyond Race Magazine’s “50 Emerging Artists” resulting in a spot in the publication’s #11 issue (with Bodega Girls and J. Cole on the cover), as well as an exclusive Q&A for the magazine’s site.

In 2011, he released “Feelin’ High” with the French singer Ben Mazue, and in 2012 featured on the album Tetra of the French electronic crew C2C.

Blitz has also collaborated with Professor A.L.I. featuring on “Things Fall Apart” along with Raekwon in 2011, on the remix “Things Still Fall Apart” in 2012, and on his song “The Mic Shall Inherit The Earth” off of the “X Factor” album in 2015.

In 2015, Blitz received the Vilcek Prize for Creative Promise in Contemporary Music.

The TED Senior Fellow for 2019 was born Samuel Bazawule.

He has four studio albums and four EPS to his credit.