Stonebwoy’s run at the top continues unabated. His song ‘Shuga’ featuring Grammy winning ‘King of Dancehall’ Beenie Man is the most played song on urban radio in Ghana. The... 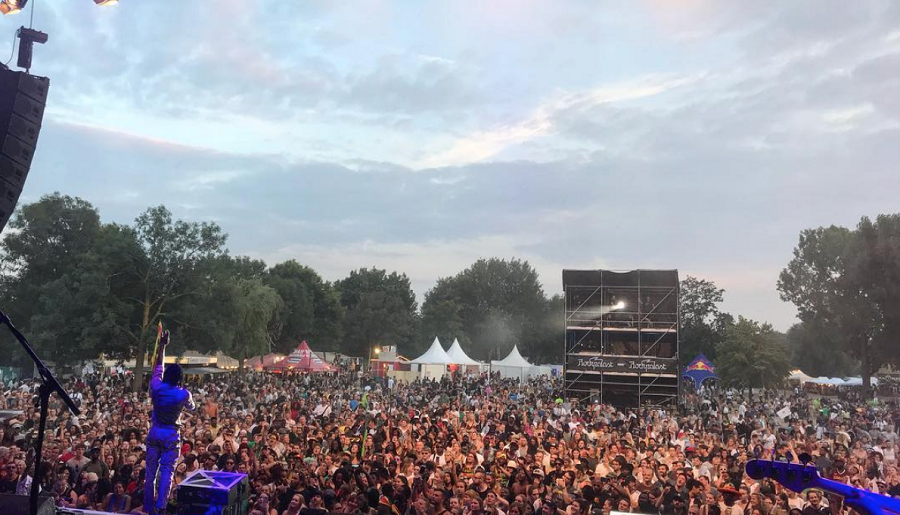 His song ‘Shuga’ featuring Grammy winning ‘King of Dancehall’ Beenie Man is the most played song on urban radio in Ghana.

The song is number one on Live FM Top 10 Most Played Chart – moving up one spot from number two last week.

Released on April 23, 2019, the song has garnered over a million views on Youtube.

Live FM Top 10 Most Played is curated from the daily playlist on shows on the Ring Road-based radio station.

It transmits on Route919, Live 91.9 FM‘s Drive show hosted by Antoine Mensah every Friday between 3 and 6pm.

Watch video of ‘Shuga’ below.

A year later, Live FM Artiste of the Month, another instalment of the hugely popular GH Wednesday Live on air delight was also introduced.

It seeks to celebrate Ghanaian artistes for their trend-setting, creative and innovative abilities, and also give upcoming artistes the needed commercial buzz, and also a breath of fresh air for the music industry.

JAY-Z Is the First Rapper to Become a Billionaire