“Unity is strength, Love is the key to many doors, Brotherhood is Loyalty, Peace is Freedom .. My brother and I got a great vision for Ghana music and we taking it to the world  .. @stonebwoyb” 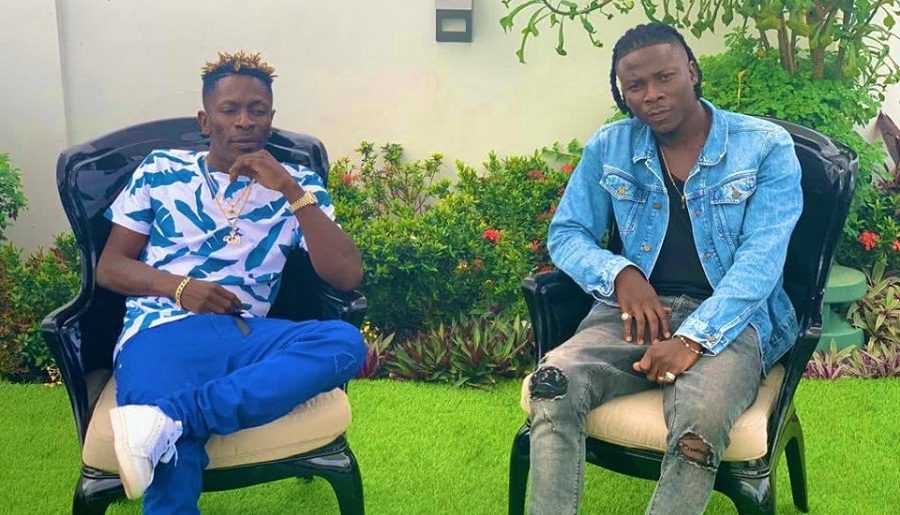 It comes some two weeks following a public brawl between the acts on stage at the 2019 Ghana Music Awards leading to police charges. livefmghana.com is informed a meeting was held on Wednesday to squash the misunderstanding.

“Unity is strength, Love is the key to many doors, Brotherhood is Loyalty, Peace is Freedom .. My brother and I got a great vision for Ghana music and we taking it to the world  .. @stonebwoyb” reads the caption of a photo posted by Wale Thursday.

Stonebwoy also posted the same photo online with the caption:

“IF it be Possible As Far It Depends On You, Live Peaceably With All Men..
Romans 12:18 The Wise Shall Inherit Glory.. But Shame Shall Be The Promotion Of Fools.. Proverbs 3:35” 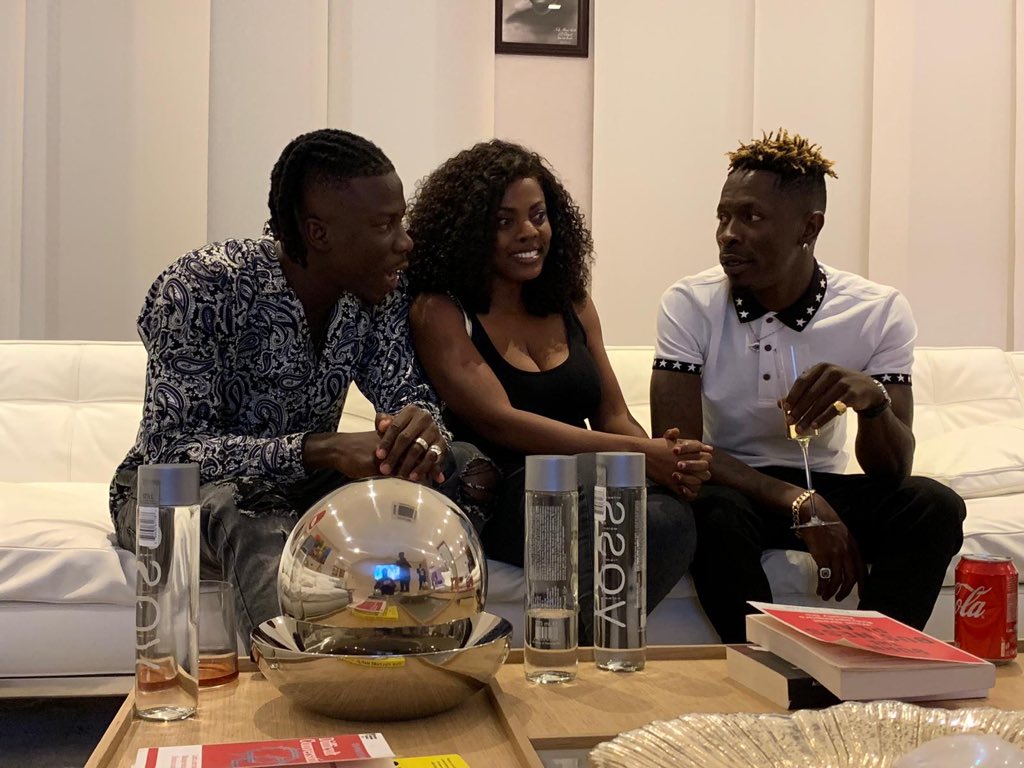 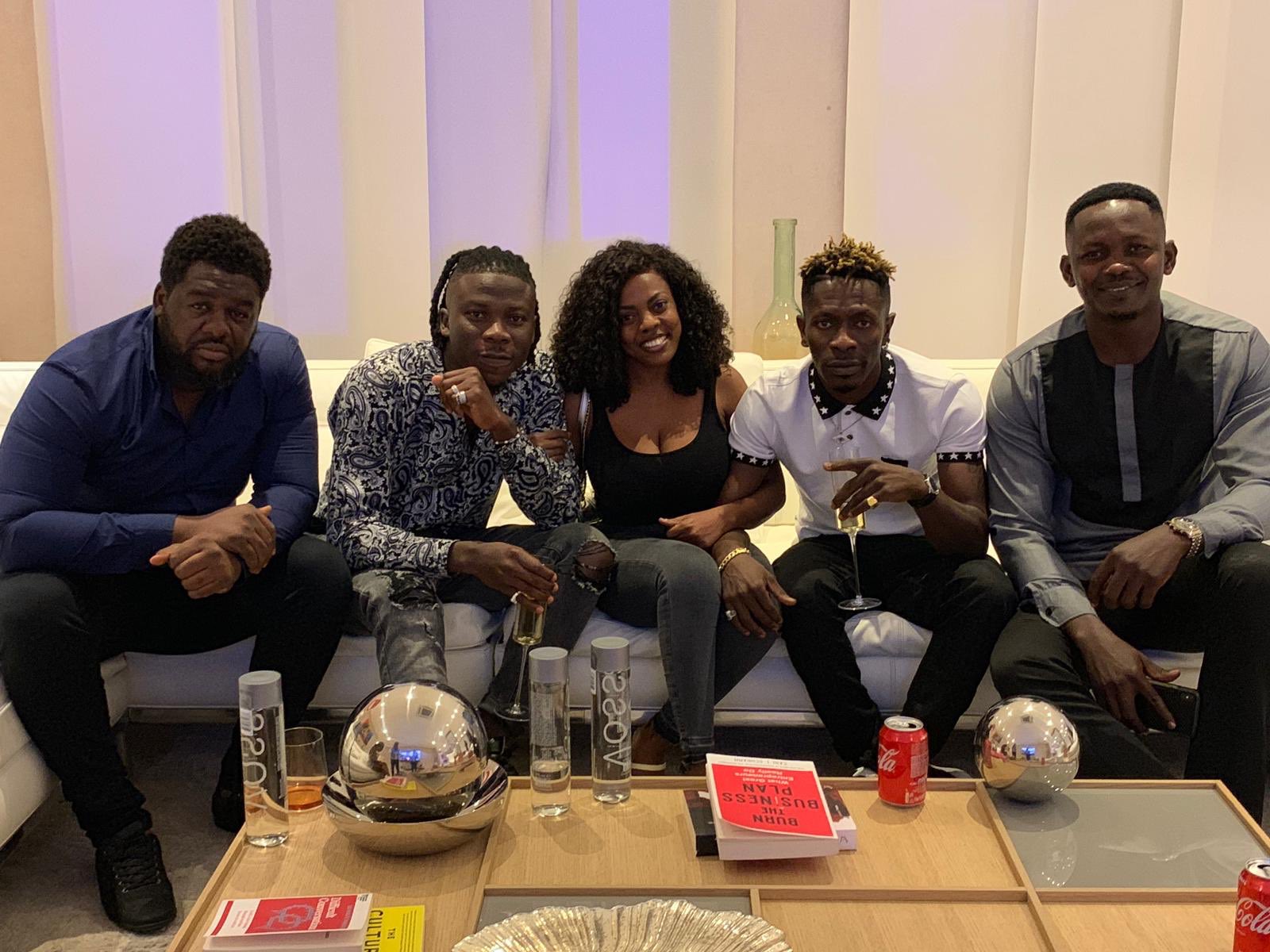 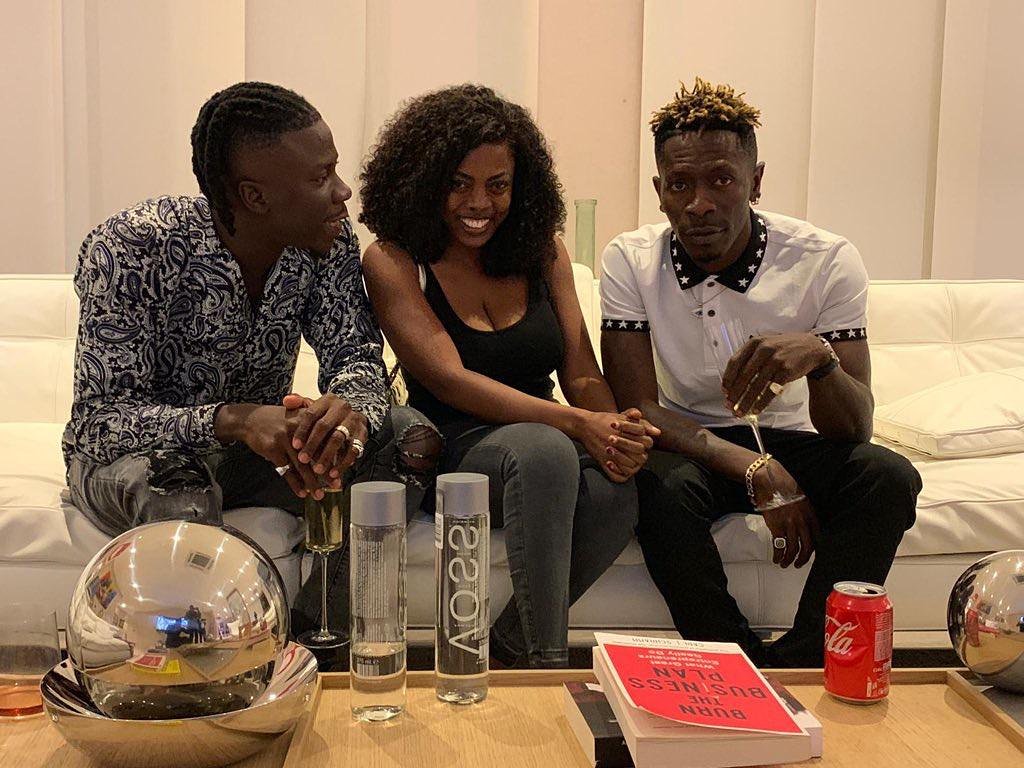 Stonebwoy pulled out a gun on stage minutes before he was supposed to make a speech for his record win at the Ghana Music Awards.

Your achievement will inspire youth of Ghana – Prez. Akufo Addo to Kofi Kingston