Ghanaian artiste, Yung Pabi teams up with Akan on his new record. Titled ‘M3ntie,’ an Akan word which translates as “I will not listen.’ It sees the two acts... 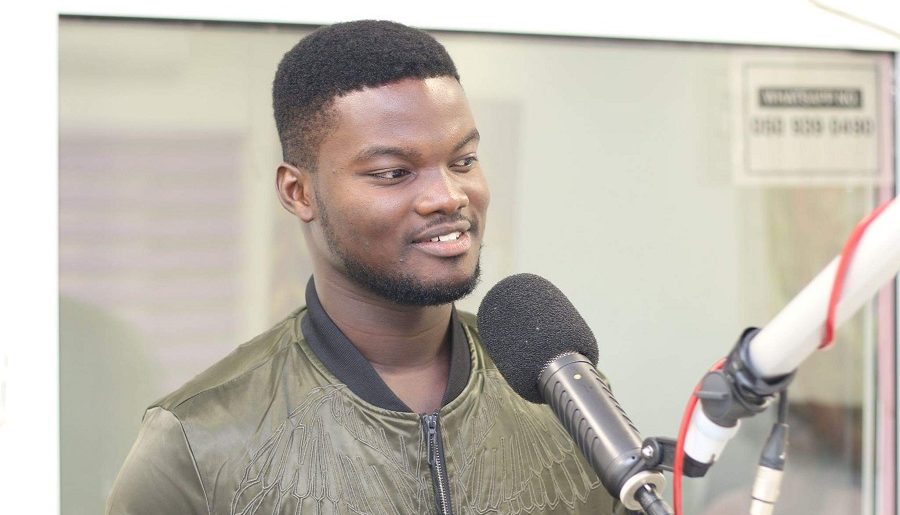 Ghanaian artiste, Yung Pabi teams up with Akan on his new record.

Titled ‘M3ntie,’ an Akan word which translates as “I will not listen.’ It sees the two acts take turns to speak on why they won’t listen to people who advice against choosing music as a career.

Pabi’s inspiration came from “people who told him to quit music and go for a 9 to 5 because as it stands, his passion is not paying my bills and also those who kept telling him to change his style and do what everybody is doing,” reads a note on his Soundcloud account about the song. 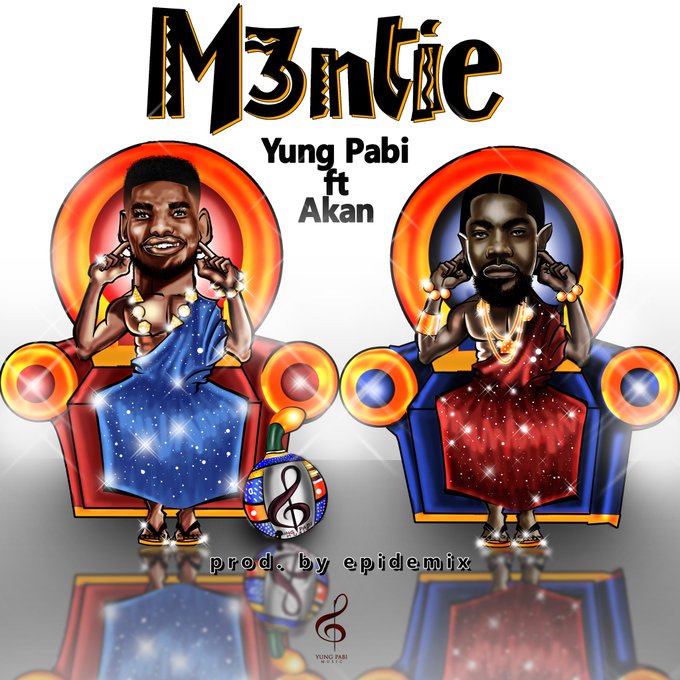 “I mean those who told him indirectly to lose himself and make music he did not believe in. Sometimes we are told to go against our will or our plans and it works out, but what about the other times we disobey and still succeed?” reads another part of the note.

“Sometimes listening to ourselves and having absolute belief in what they think and feel, gets us closer to our dreams. Even if we fail, our mistakes teache’s us the right route to take when we try again. he is at a point in his career where he has crossed the red sea and no matter the obstacle that comes his way, he know he is victory bound. he is glad he did not listen. we pray this song goes a long way to light the bulb in you too.”

Stonebwoy to perform alongside Morgan Heritage in Kenya on June 8