Game of Thrones: The Last Watch Documentary is on M-Net this Monday!

A week after its epic conclusion, the multi-award winning drama Game of Thrones continues to enthrall and excite: with an exclusive behind-the-scenes documentary that’s a must-watch for fans of the... 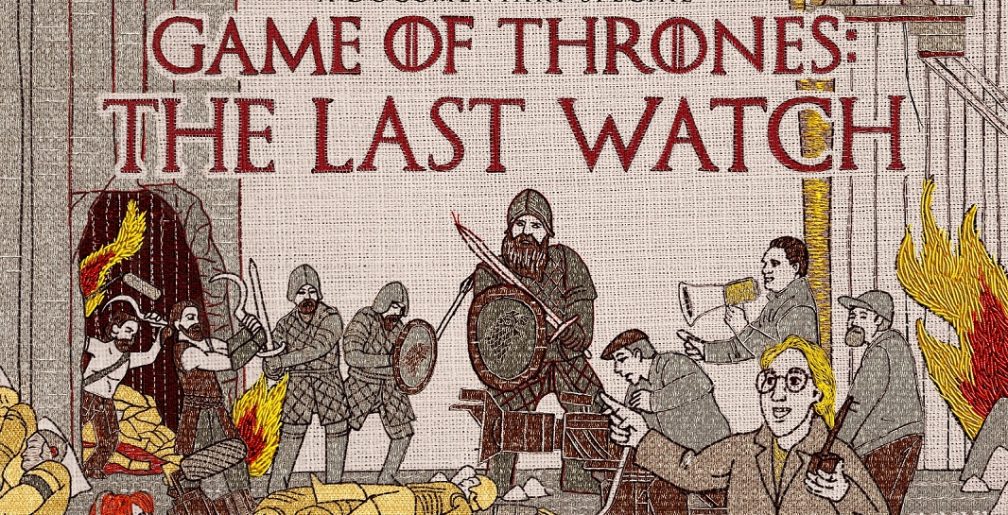 A week after its epic conclusion, the multi-award winning drama Game of Thrones continues to enthrall and excite: with an exclusive behind-the-scenes documentary that’s a must-watch for fans of the global television sensation. Game of Thrones: The Last Watch will air simultaneously with the US on Monday 27 May at 1am and then in prime time on that evening at 9pm on M-Net channel 101on DStv.

This original HBO production explores the creation of the final season, and delves deep to reveal the tears and triumphs involved in the challenge of bringing the fantasy world of Westeros to life in the very real studios, fields and car-parks of Northern Ireland. Acclaimed British filmmaker Jeanie Finlay directs the piece, and was embedded on the set of the hit HBO series, chronicling the creation of the show’s most ambitious and complicated season.

Made with unprecedented access, Game of Thrones: The Last Watchis an up-close and personal report from the trenches of production, following the crew and the cast as they contend with extreme weather, punishing deadlines and an ever-excited fandom hungry for spoilers. Much more than a “making of” documentary, this is a funny, heartbreaking story, told with wit and intimacy, about the bittersweet pleasures of what it means to create a world and then have to say goodbye to it. 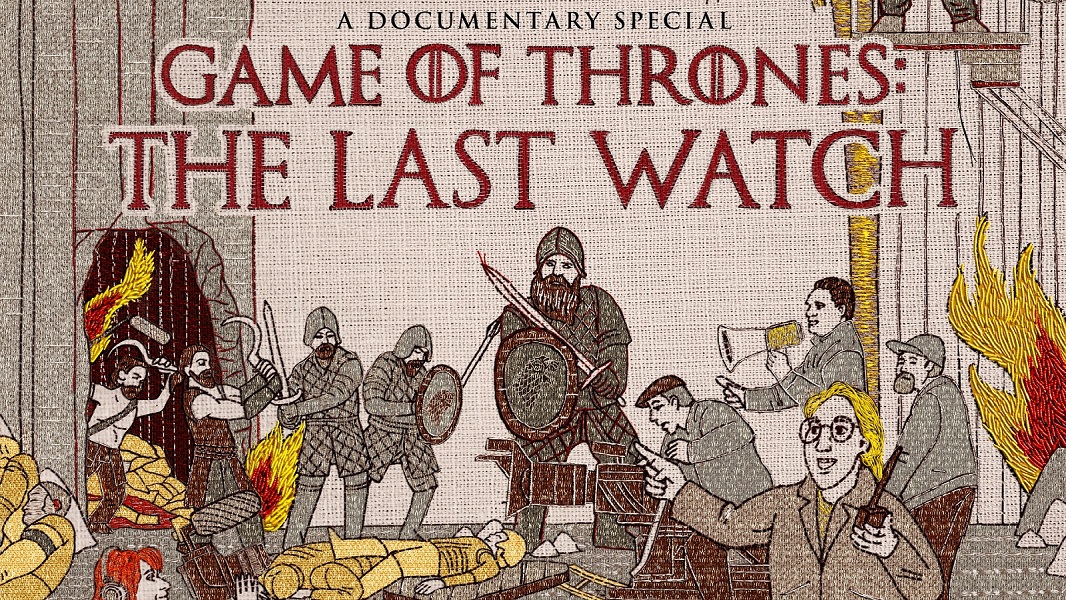 Jeanie Finlay’s previous credits include the documentaries Seahorse, Orion: The Man Who Would Be King, Pantomime, The Great Hip Hop Hoax, Sound It Outand Goth Cruise. Game of Thrones: The Last Watchis her eighth feature film.

Bid farewell to the acclaimed, worldwide phenomenon with a final look at its creation, on Monday 27 May at 1am or at 9pm in prime time on the same day. Like M-Net on the official M-Net Facebook page, be part of the conversation by following M-Net on Twitter @MNet. For more information on the final visit mnet.tv. All times in GMT.