#VGMA20: A decision was made to remove categories with Stonebwoy & Shatta Wale after brawl

CharterHouse, organizers of the Ghana Music Awards made a decision not to award categories with Stonebwoy and Shatta Wale following a brawl between the two camps Sunday dawn, says... 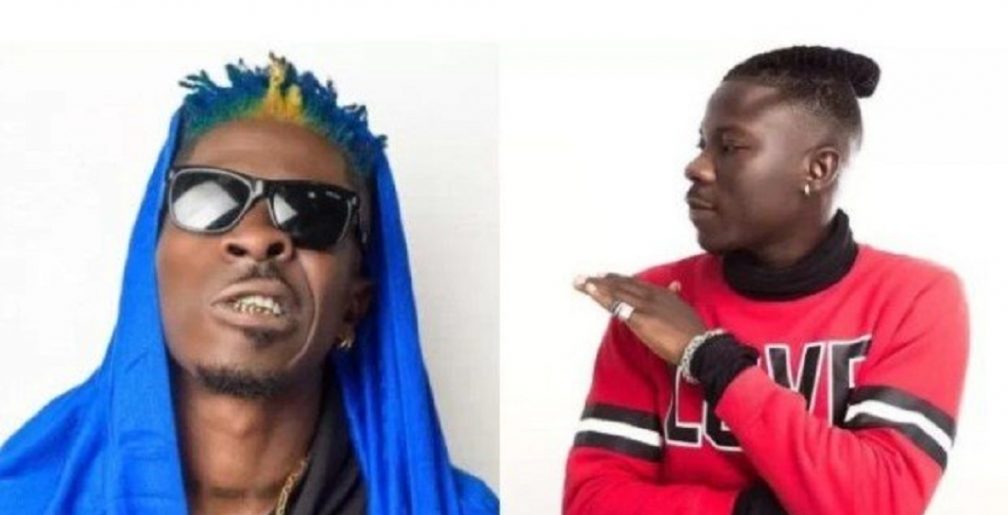 CharterHouse, organizers of the Ghana Music Awards made a decision not to award categories with Stonebwoy and Shatta Wale following a brawl between the two camps Sunday dawn, says George Quaye.

Quaye, head of Communications of the organizers was speaking on why the ‘Artiste of the Year’ and ‘Most Popular Song of the Year’ plaques were not awarded during the event.

“The decision was to remove all categories that involved the two acts.” explained Quaye on Sunrise on 3 FM.

Stonebwoy pulled out a gun on stage Sunday dawn minutes before he delivered a speech for his record win at the Ghana Music Awards.

The announcement that the former had won the “Reggae/Dancehall Artiste of the Year’ category for the fifth consecutive time was met with displeasure by Shatta Wale.

Wale, and his crew stormed the stage leading to a temporary halt of the music event, and a brawl between members of the entourage of the artistes. 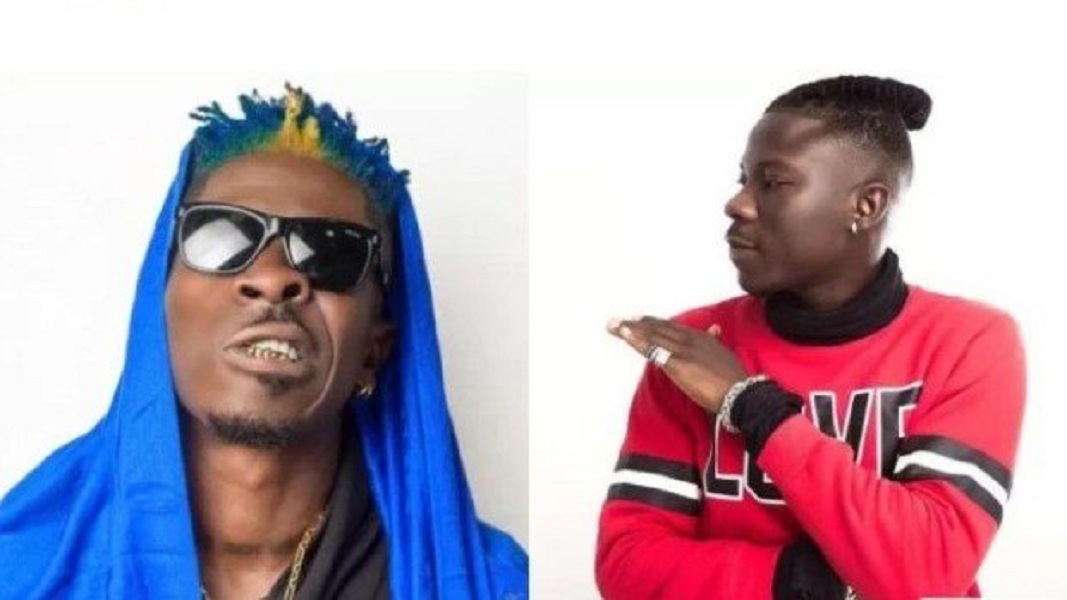 The two artistes have been going against each other – especially in the past couple of years over who is better, has a bigger following and international acclaim.

The rivalry between the two artistes has extended to their fan base.

In early 2018, when Wale joined Stonebwoy as a label mate on  Zylofon Music, fans wondered what would happen to the rivalry.

“Right now, you hear say people dey think; ‘so what you go do Stonebwoy?’. You see Stonebwoy, for here [Zylofon] he be my brother but for town he be my enemy.” stated Wale to his cheering fans when he was officially unveiled.