WBC heavyweight champion Deontay Wilder makes the 9th defence of his WBC heavyweight belt when he meets Dominic Breazeale at the Barclays Centre in Brooklyn, New York on Saturday... 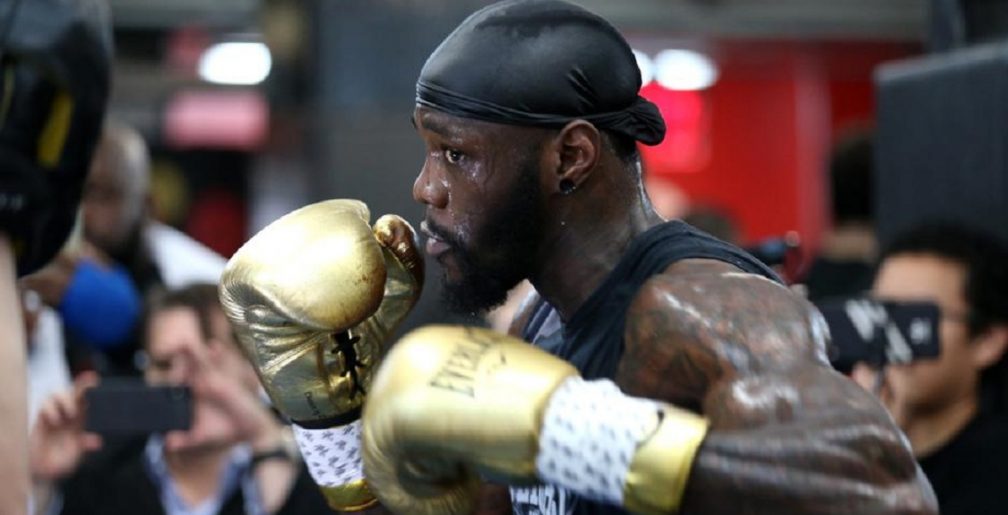 WBC heavyweight champion Deontay Wilder makes the 9th defence of his WBC heavyweight belt when he meets Dominic Breazeale at the Barclays Centre in Brooklyn, New York on Saturday night. The tournament will be shown live on Superport 1 from 1am exclusive to DStv Premium.

Somehow or other Breazeale is the mandatory challenger despite only being listed at No 4 on the WBC rankings.The 33-year-old Breazeale who has a record of 20-1; 18 suffered his only loss on June 25; 2016 when he was stopped by the current WBA, WBO and IBF champion Anthony Joshua in the seventh round for the IBF heavyweight belt.

Since that set back the big punching Breazeale who has an 86% knockout ratio has scored wins over IzuagbeUgonoh (ko 5), Eric Molina (rtd 8) and Carlos Negron (ko 9) not by any means world beaters.Wilder,33, with a record of 40-0-1; 39 goes into the fight as the favourite despite two hard fought encounters against Luis Ortiz (w rsf 10) and Tyson Fury (draw 12) in his last two fights.

He is one of the longest reigning alphabet heavyweight champions since winning the belt in 2015 against BermaneStiverne and has made a record number of defences of the belt.

They are both the same height (210cm) but Wilder (211cm) does have a reach advantage against Breazeale’s (207cm). Both fighters have massive power and the first few rounds could be explosive, with leaky defences at times this makes for an exciting slugfest.Breazeale has been knocked down a number of times in his career and with Wilder swinging wildly anything can happen.

On the undercard WBC featherweight champion Gary Russell Jnr (29-1; 17) defends his belt against the veteran Kiko Martinez (39-8-2; 28).The 30-year-old champion from Washington suffered his only loss against VasilyLomachenko who is considered one of the best pound-for-pound fighters in the world, on a majority decision in June 2014.

Martinez has been fighting as a pro since June 2004 and has had four cracks at trying to win a world title, but it is on the cards he will be well beaten by Russell over the long route.