#VGMA20: I deserve ‘Artiste of the Decade’ award – Samini

Ghanaian artiste, Samini is arguing his relevance over the past decade makes him the right person to win the ‘Artiste of the Decade’ award at the upcoming Ghana Music... 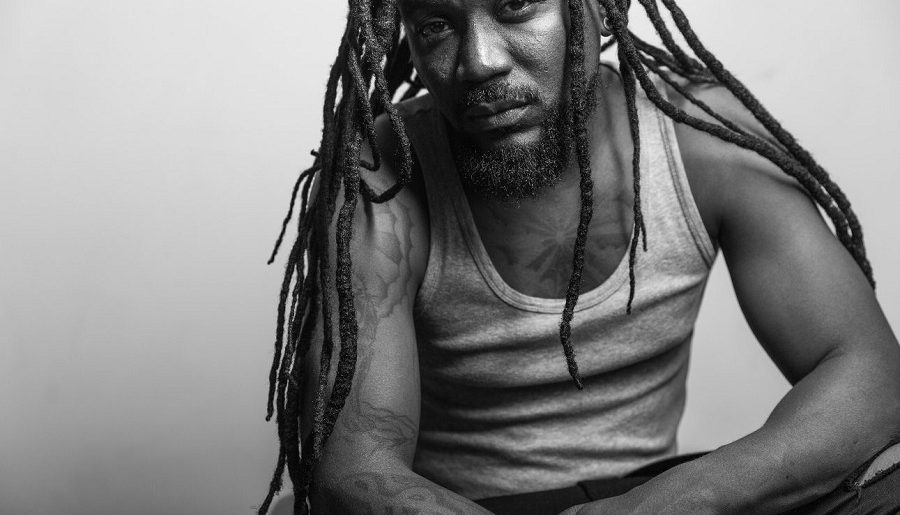 Ghanaian artiste, Samini is arguing his relevance over the past decade makes him the right person to win the ‘Artiste of the Decade’ award at the upcoming Ghana Music Awards.

The category, according to organizers of Ghana Music Awards will go to an artiste who in the last decade has “the biggest impact, earned multiple nominations across the years in the VGMA and be relevant on the Ghanaian music industry and must have released a hit single and or album.”

“I have been around for more than a decade and I have been relevant. Ever since I dropped Linda in 2006 till now, I have constantly come out with good songs and I think I deserve to win the Artiste of the Decade.” stated Samini to Graphic Showbiz.

His protege, Stonebwoy, days ago argued during an interview that that his mentor  deserved the award.

“He set the tone. To be honest he won the Music of Black Origin (MOBO) when no one knew about it. Samini was the first artiste to work for a telecommunication company in Ghana, he also won an MTV award,” expressed Stonebwoy to George Quaye on Showbiz A-Z.

Stonebwoy, Shatta Wale, Efya, Becca, Joe Mettle, Okyeame Kwame, R2Bees, Nacee and Sarkodie are the other contenders in the category.

The awards will be held on Saturday, May 18, 2019 at the Accra International Conference Center. 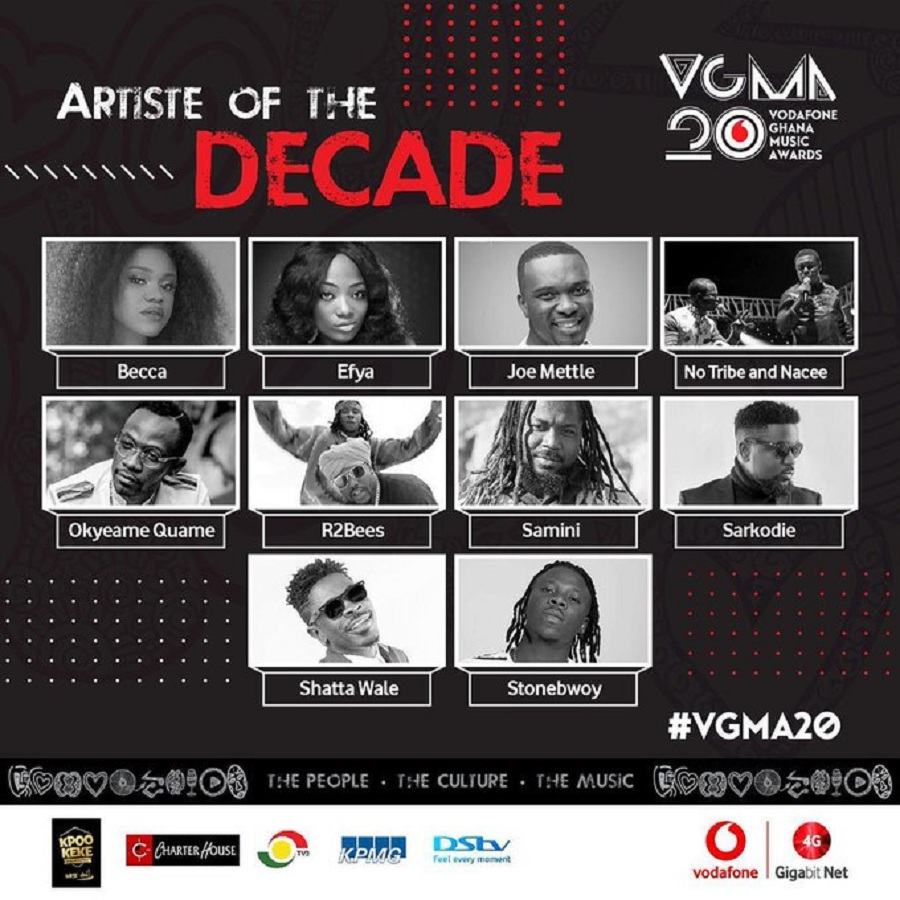 Samini’s ‘Untamed’ album won ‘Album of The Year’ in a poll conducted by ReggaeVille, the biggest gathering of reggae lovers on the internet – making him the first African artiste to win the bragging rights.

‘Untamed’ debuted at number 8 on the Billboard World Music Chart.