Bettie Jenifer, the late wife of Ghanaian actor, Chris Attoh was also married to a convicted drug lord. A statement by Greenbelt police stated that Bettie was married to Attoh... 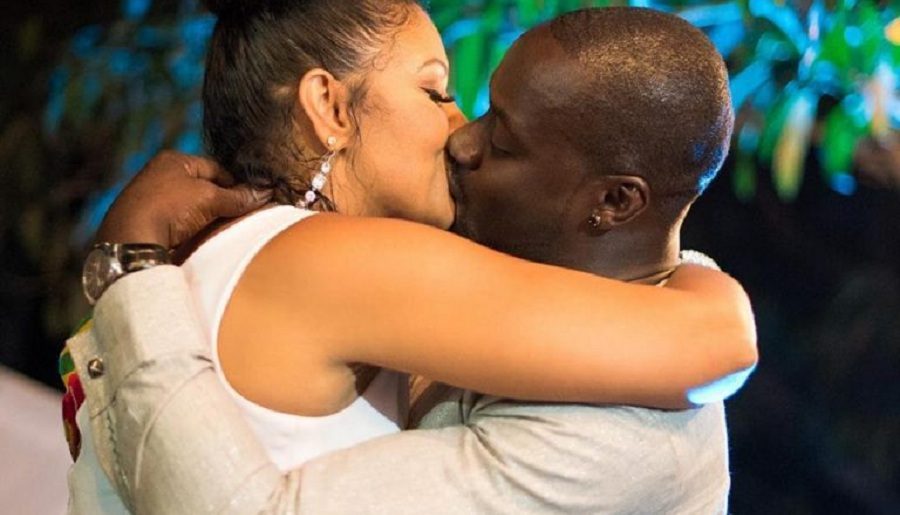 A statement by Greenbelt police stated that Bettie was married to Attoh and Kedrick Jenifer, who is currently serving a 20-year prison sentence for importing large amounts of cocaine into Baltimore from Texas.

“Kedrick Jenifer lived large as a major Baltimore drug dealer, but now he will lose all of his toys and live for two decades in federal prison,” U.S. Attorney Rod Rosenstein said in a news release after Kedrick’s sentencing.

Court records, according to a report by NBC Washington show that Kedrick filed for divorce from Bettie on April 9.

The statement by the police also added that the shooting wasn’t random but a targeted incident.

Bettie was declared dead on the scene after a gunman fired multiple shots at her with at least one striking her. The incident happened Friday, May 11 when she left the office in the 6300 block of Ivy Lane, Maryland, United States of America.

The yet-to-be identified gunman approached, and fired shots at her when she tried to run away, according to a statement by the Greenbelt Police Department.

The gunman fled in a vehicle.

“Waka Talent Agency is saddened by the death of Bettie Jenifer, who was married to our client, Mr. Chris Attoh. We would like to note that the family has requested to mourn in private and therefore will not be doing any press interviews or commenting on the death.” reads a statement by Attoh’s talent agency.

Attoh and Bettie married in October 2018 after the former’s divorce from Nigerian actress, Damilola Adegbite.