Rihanna, 31, has become known for her often bold fashion statements at red carpet events and is followed almost as much for her style as her music. 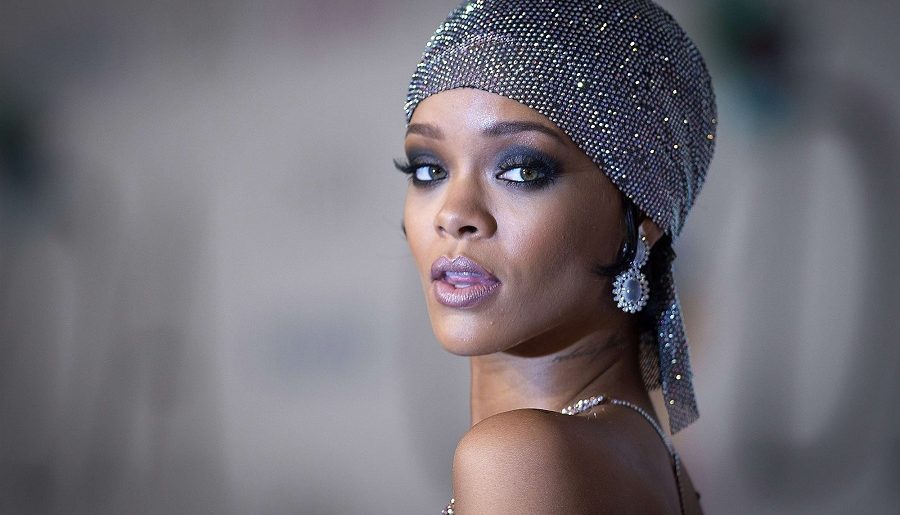 French luxury goods group LVMH is launching a new brand with Barbadian singer Rihanna, building on a previous joint venture in cosmetics with the “Umbrella” hitmaker to branch out into clothing, shoes and accessories.

The label – which joins a roster of 70 brands at the world’s biggest luxury player, including Louis Vuitton and Moet & Chandon champagne – will be called Fenty, after the singer’s full name, Robyn Rihanna Fenty.

LVMH said on Friday the launch was “fast approaching” and due in spring 2019.

It marks a rare move by the acquisitive Paris-based group to set up a new brand from scratch, and follows the creation of Fenty Beauty with Rihanna in September 2017, which rapidly became a sales hit.

The singer, 31, has become known for her often bold fashion statements at red carpet events and is followed almost as much for her style as her music.

Rihanna has already collaborated with other labels such as shoemaker Manolo Blahnik and has a lingerie range called Savage X Fenty.

Building a high-end brand with LVMH, which also owns storied couture houses Christian Dior and Givenchy, propels the singer’s fashion ventures onto another level, however, with the might of a cash-rich industry leader behind her.

LVMH’s billionaire boss Bernard Arnault said in a statement the group would support her with a team and resources, though it did not give any financial details.

Rihanna said she had been given “a unique opportunity to develop a fashion house in the luxury sector, with no artistic limits.”

The collaboration with Rihanna introduces an edgier note in LVMH’s portfolio, at a time when luxury groups are vying to attract younger shoppers and moving into less familiar areas such as streetwear.

They are also increasingly promoting themselves on social media, a medium which Rihanna has used to great effect, amassing 70.5 million followers under her Instagram handle “badgalriri.”