All roads lead to the Garden city of Kumasi ahead of the 20th Anniversary Royal Dinner event hosted but Asante King Otumfuo Osei Tutu II this Friday at the... 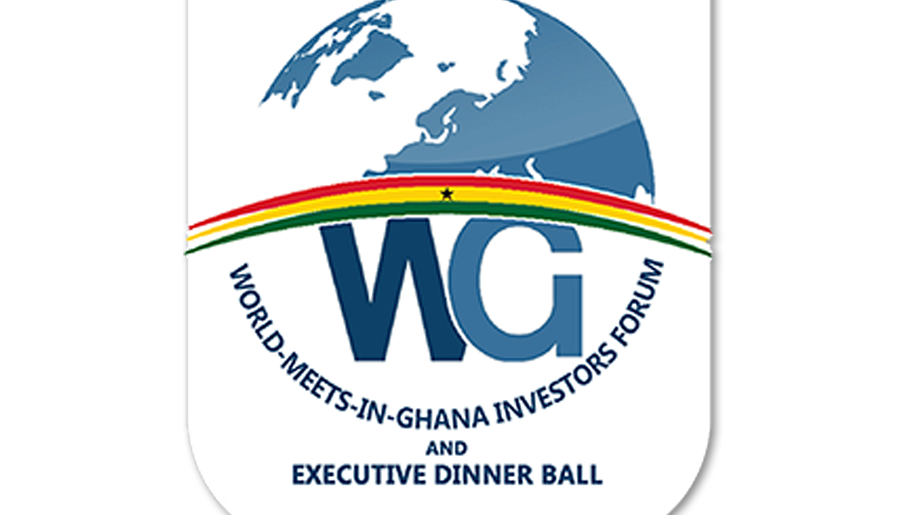 All roads lead to the Garden city of Kumasi ahead of the 20th Anniversary Royal Dinner event hosted but Asante King Otumfuo Osei Tutu II this Friday at the Manhyia Palace. Asante’s the world over have been thronging Manhyia Palace to pay homage to the Asantehene who marks his 20th year ascending the Golden Stool. As part of activities marking this celebration is the Executive Diner on Friday 3rd May which will be aired exclusively on DStv and GOtv across Africa.

Cecil Sunkwa Mills, Managing Director, MultiChoice Ghana announcing this broadcast arrangement first congratulated his Royal Highness the AsanteheneOtumfuoOsei Tutu II on his twentieth anniversary wishing him long life, health and grace. He adds “we are excited to be able to bring this historic event live into the homes of our customers across Africa on DStv and GOtv. The rich culture of the Asante Empire will make interesting content for the Ghana Events channel on DStv and GOtv.” 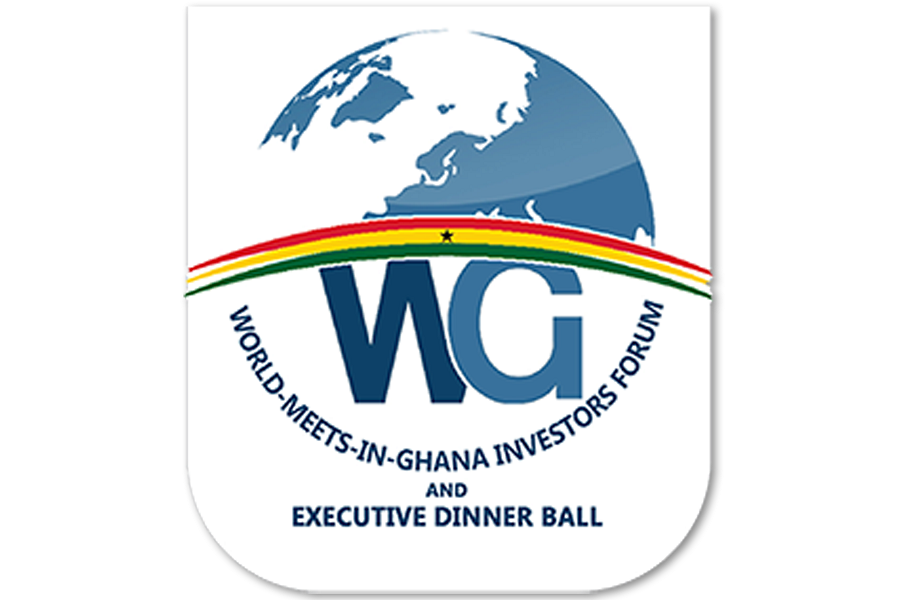 He explains “this channel is positioned to showcase the rich Ghanaian culture, art and music; adding the exposure achieved by such events is expected not only to satisfy the tastes of our Ghanaian customers but to heighten the attractiveness of Ghana as worthy tourism destination on the continent”.

The Asante Empire is a precolonial West African state that emerged in the 17thcentury in what is now Ghana. The Asantehene organized the Asante union, an alliance of Akan-speaking people who are loyal to his central authority and made Kumasi the capital of the new empire which grew to beyond the borders of the now Ghana.  The current AsanteheneOtumfuoOsei Tutu II is a direct descendant of this royal dynasty.

The Executive Ball at Manhyia is expected to host the crème de la crème of Ghanaian royalty, members of the diplomatic corps, legislature, executive, judiciary, business leaders and a cross section of Ghanaian public on Friday, May 3rdfrom7pm and will air live on DStv Channel 196 and on the GOtv Channel 129.

DStv and GOtv customers across the country and Africa will be able to join the excitement live from the comfort of their homes this Friday from 7pm with a repeat on Monday at 6pm.