Television Presenter, Eli Kharis has been named the host of a new cooking show. Kharis will present Baby Chef, touted by producers as “the first of its kind in Ghana.”... 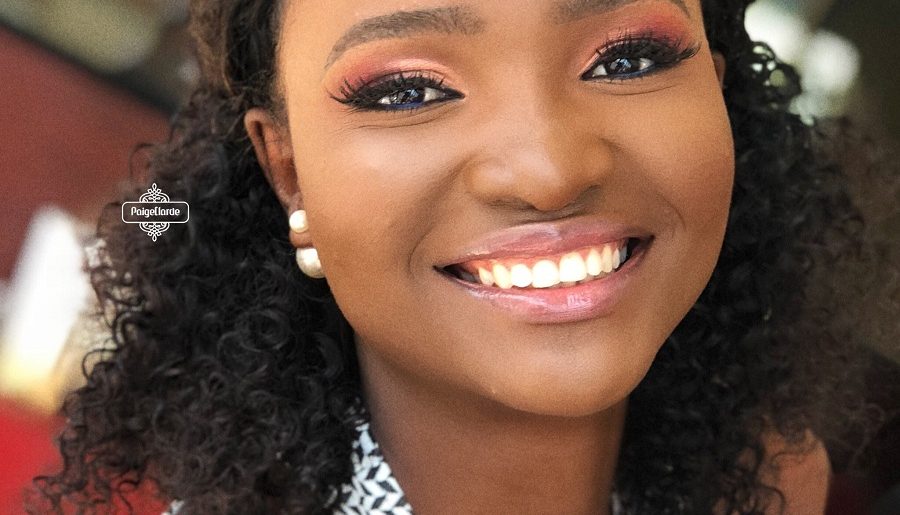 Television Presenter, Eli Kharis has been named the host of a new cooking show.

Kharis will present Baby Chef, touted by producers as “the first of its kind in Ghana.” It will see children between the ages of 7 and 13 years exhibit their culinary skills on Television.

The show will be held over a period of 13 weeks, and will see the likes of Chef Ellis, Kempinski Gold Coast Hotel chef, and other known chefs in the catering industry as judges. 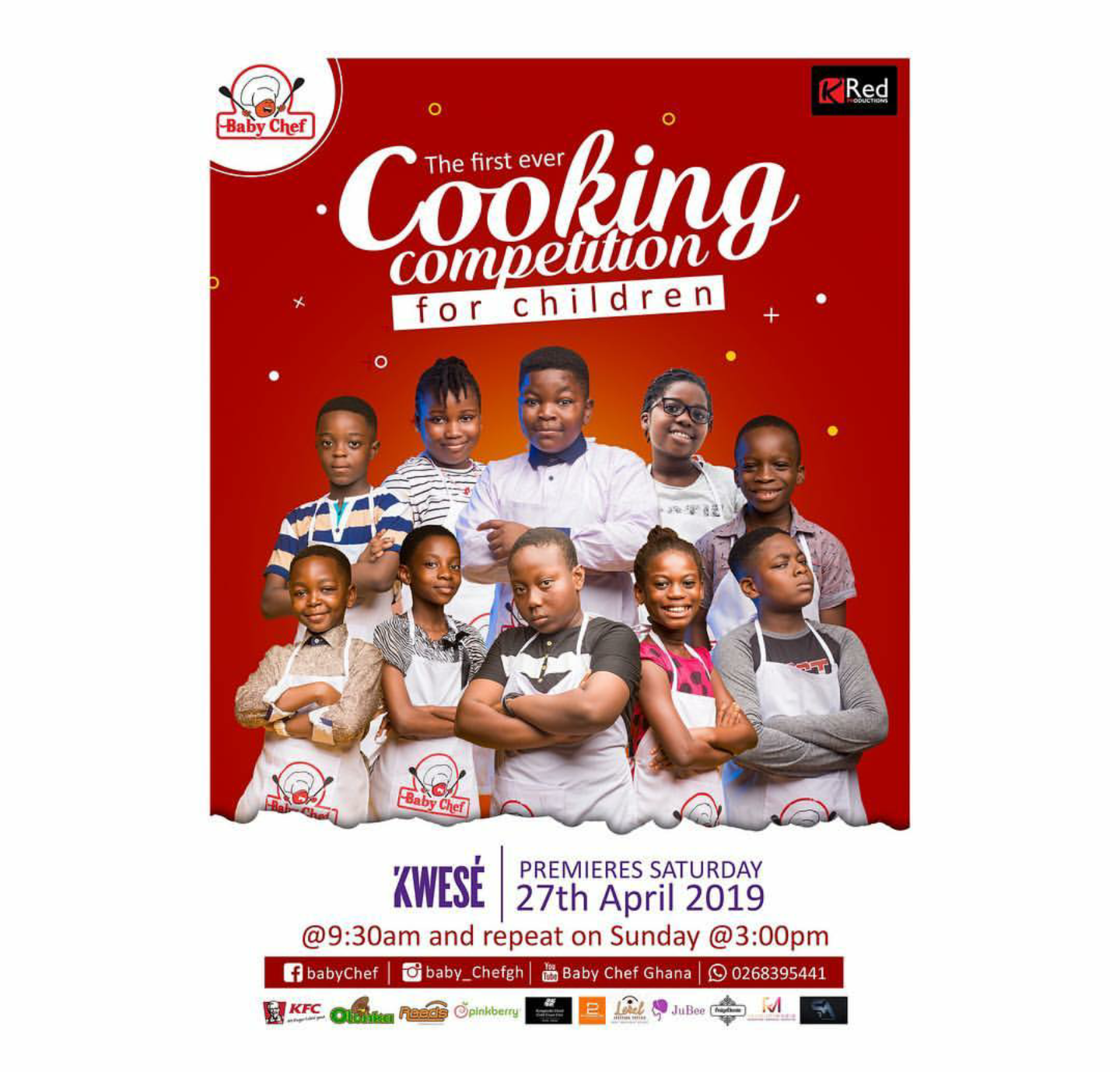 The winner will walk home with appliances from Eskay Appliances, gifts from other sponsors and what producers say will be “bragging rights of being the first Baby Chef.”

It is scripted by Akua Boatemaa Ansong, and produced by Red Productions in collaboration with Aerial Plus Production and Rev. Multimedia. 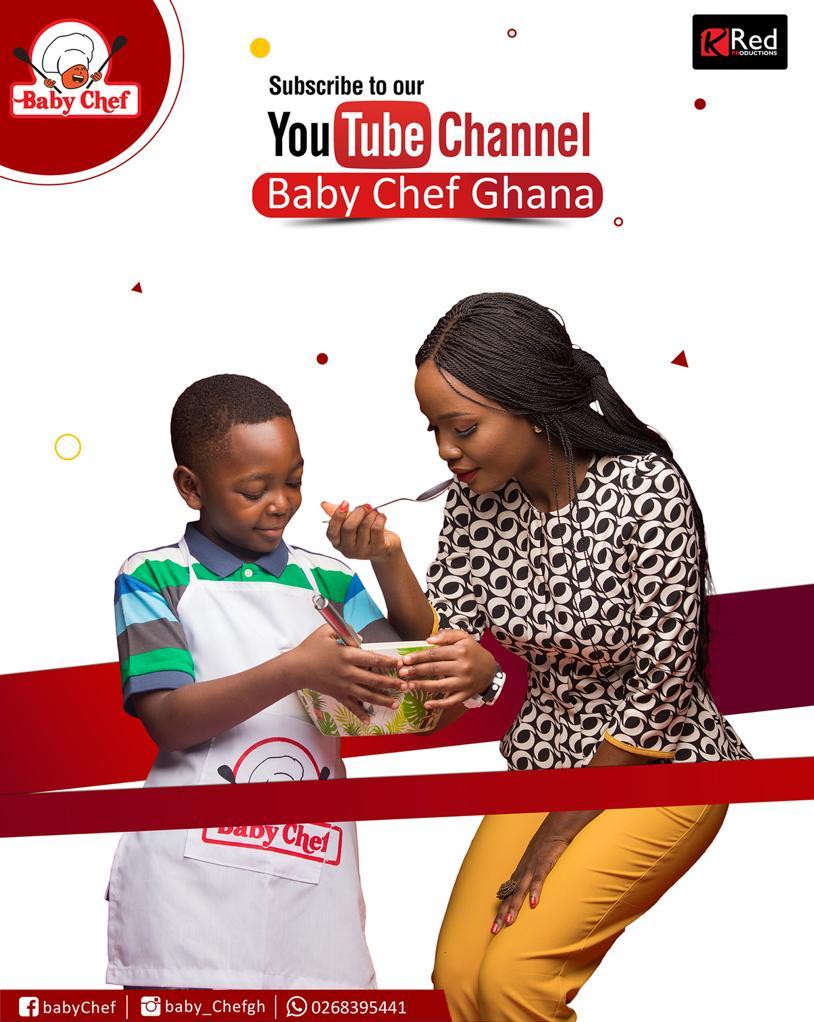 Eli Kharis is a Television Presenter, Producer and an Event Host.

Her media career started as a student of the Kwame Nkrumah University of Science and Technology (KNUST) in 2012. Kharis hosted two talk shows on Campus radio station, Focus FM: ‘A Health Talk’ and ‘Every Woman’s Corner’ – a lifestyle show that sought to empower the youth to live healthy life and purposeful lives on campus.

She was also a part of the news team of the station for a period of two years. Kharis joined GhOneTV as a national service personnel when the station was owned and managed by CharterHouse after a successful audition.

The 2018 West African Youth Awards ‘Television Host of the Year’ winner believes in staying true to one’s self, and describes herself as free-spirited, compassionate and a very outgoing person.

Her favourite saying is “history abounds with tales of experts who were convinced that the ideas, plans, and projects of others could never be achieved. However, accomplishment came to those who said ‘I can make it happen,’ took a step, worked towards a goal and ‘Earned the crown.’

She is a product of the Mfantsiman Girls’ High School, and KNUST with a degree in Industrial Arts.