The crooner was featured on 'Pepperdem' - a cut off Stonebwoy’s 2017 album ‘Epistles of Mama.’ Her song 'Fluid' was highlighted as one of Africa's breakout song on Ebro's Beats 1 radio show. 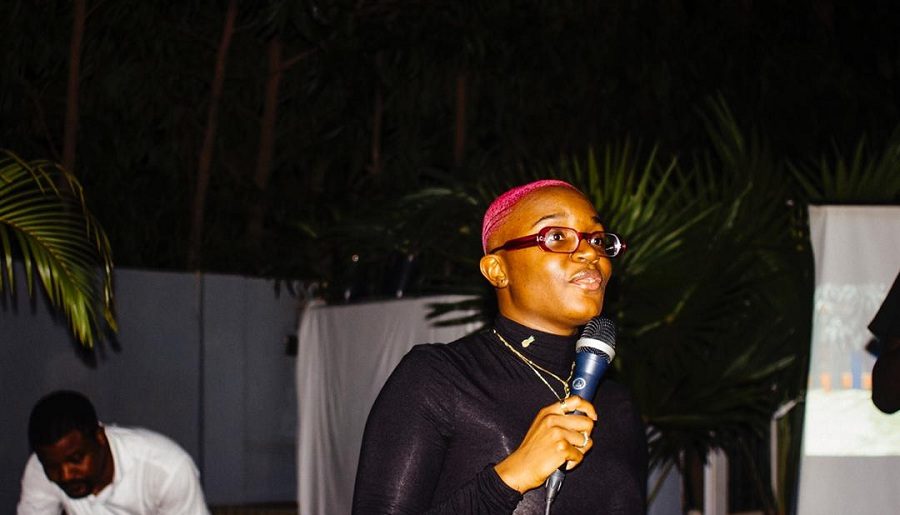 Titled ‘spend some time,’ the up-tempo and lush record mixed and mastered by MikeMilzOnEm finds the two acts desiring the company of each other.

The official video of the song directed by David Nicol-Sey was also previewed. Set in the 1970’s music era, it was inspired by the works of the likes of Diana Ross, Cher and Donna Summer.

The concept of the video was developed by Rae and Mutombo The Poet.

A second song was also previewed.

Antoine Mensah, Fui Tsikata, manager of M.anifest, MikeMilzOnEm and many others attended the previewing of the songs and video. 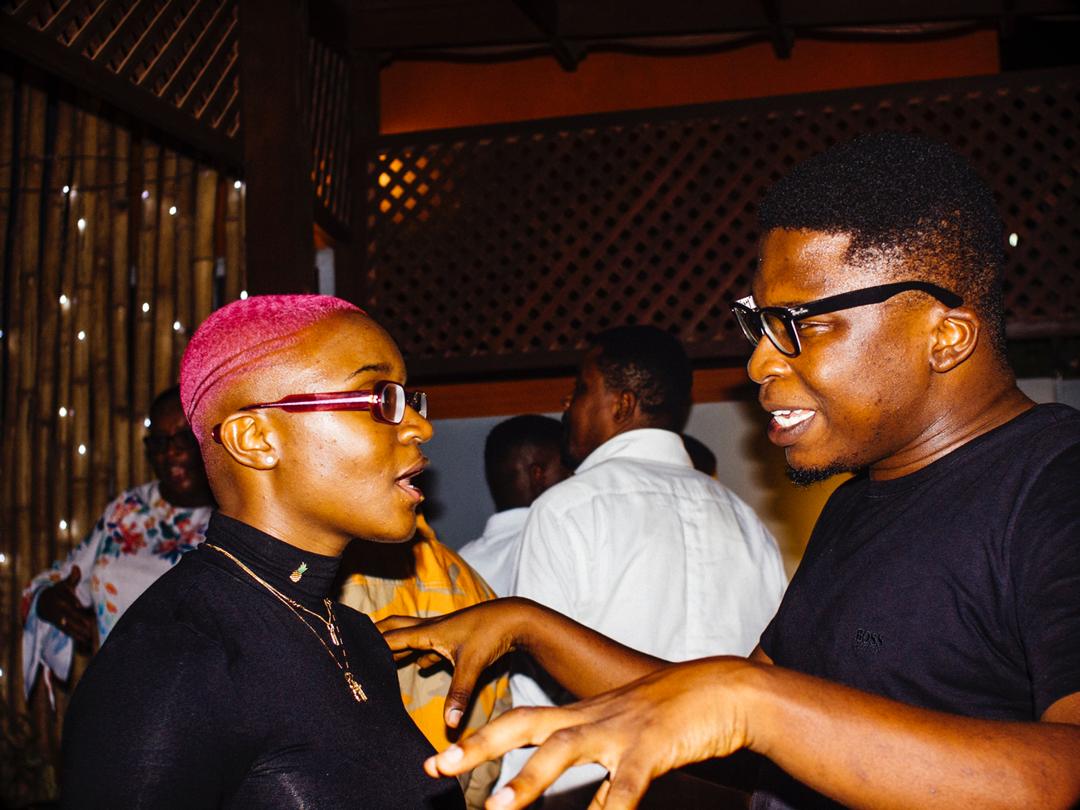 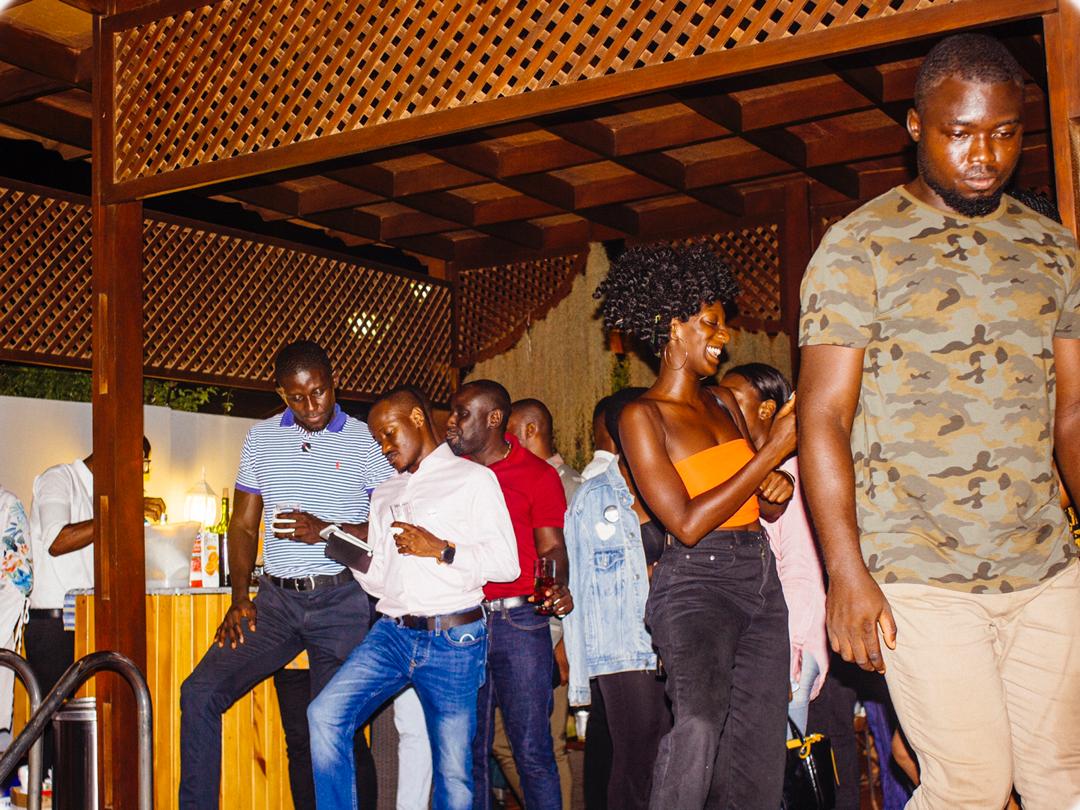 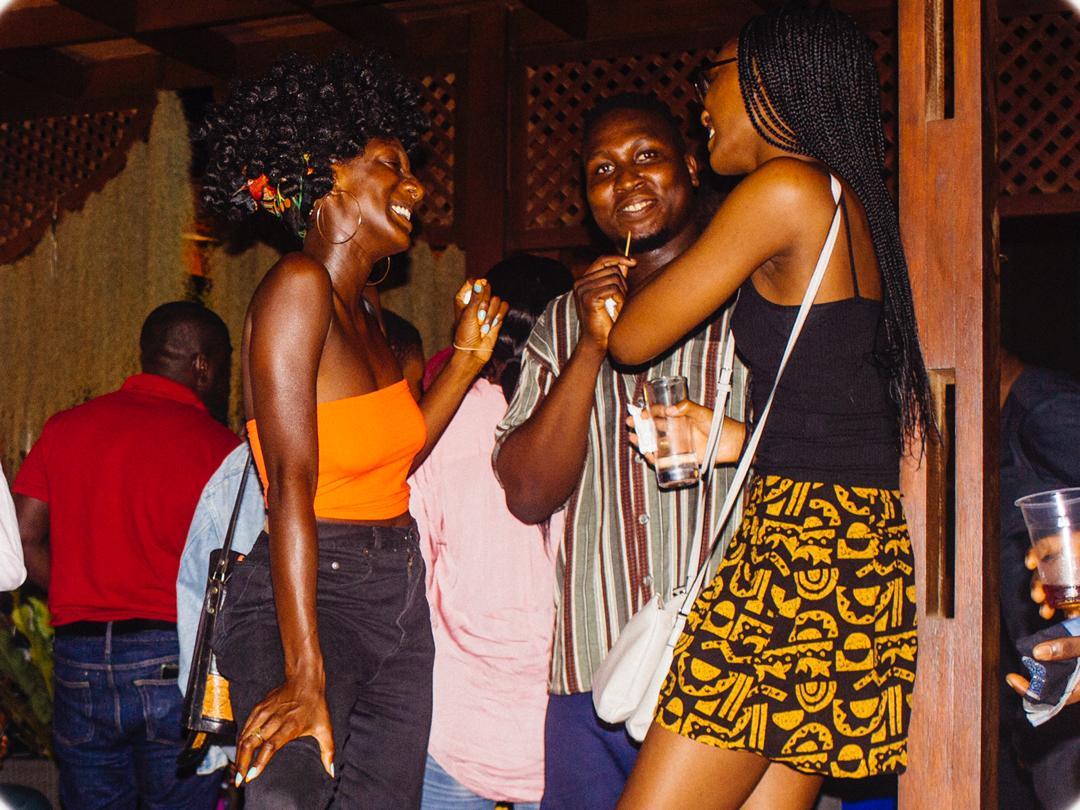 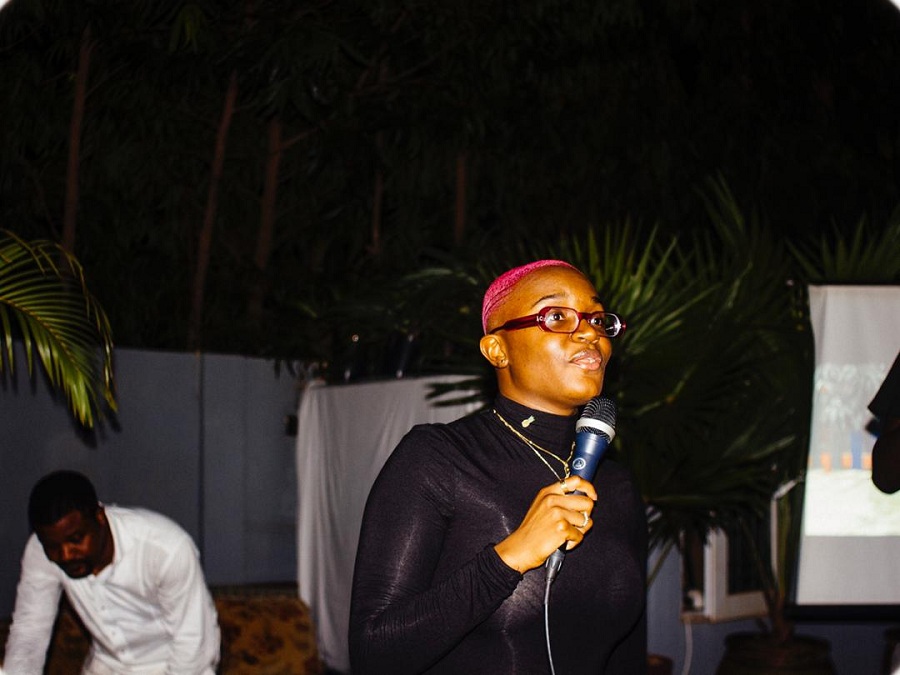 The self-acclaimed ‘Shawty with the Bald Head’ is an English and Poetry graduate of the Agnes Scott College, Atlanta, United States of America.

Born in New York, and raised in Accra, Atlanta and New Jersey, she is known for her “unique sound characterized by an eclectic blend of bold yet sexy lyricism and longing vulnerable melodies.”

Rae credits her unique sound to her understanding of the dynamics of instruments and sound and how they work together to facilitate emotions.

#PodcastsOnLive: AmaaRae on music and her fashion style

The songwriter and producer cites the likes of Billie Holiday, Anthony Kedis and Fleetwood Mac’s Stevie Nicks as blueprints for her sound.

In 2017, Rae released her debut EP ‘Passionfruit Summers’ – the 6-track evoked “a haunting sense of love lost and heartbreak.”

The crooner was featured on ‘Pepperdem’ – a cut off Stonebwoy’s 2017 album ‘Epistles of Mama.’ Her song ‘Fluid’ was highlighted as one of Africa’s breakout song on Ebro’s Beats 1 radio show.

In late 2018, she was featured in Vogue Magazine as a woman who proves “why the buzz cut is bold and beautiful.”