Live 91.9 FM Presenter Antoine Mensah has earned a nomination at the 2019 Ghana Entertainment Awards USA. The host of the drive time show ‘Route919‘ on the Ring Road-based... 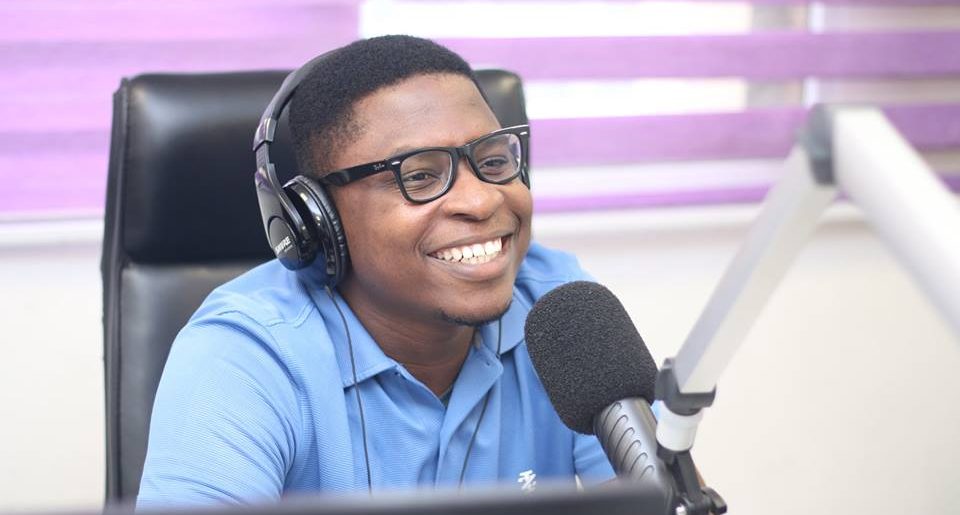 The host of the drive time show ‘Route919‘ on the Ring Road-based radio station was nominated in the ‘Radio Personality – Male’ category.

The awards will be held on June 29, 2019 in New York City, United States of America. 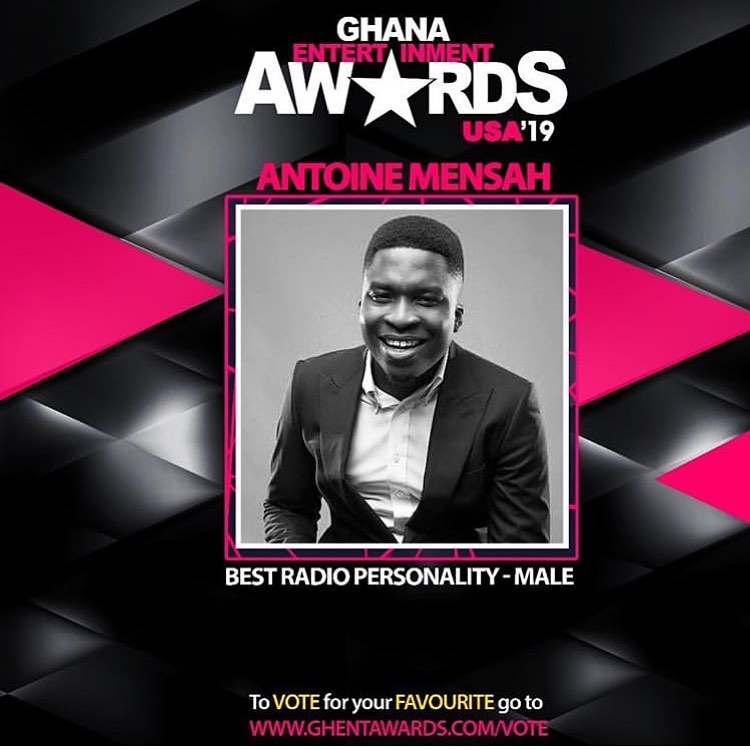 Mensah’s career started in 2010 hosting 233Live, an entertainment magazine show on Saturdays on the then VIBE 91.9 FM which is now LIVE FM. He hosted the show for some two years.

He hosted the station’s flagship show whilst studying for his first degree at the University of Ghana.

“I had the liberty of learning on the job which I did because I was passionate about it, going in and out. I got a lot of negative comments but I loved where I was, the room it gave me developed my talent and the opportunities it brought my way.” reminisces Mensah.

When EIB Network took over the management of the station in early 2015, he was one of the talents asked to stay on by the new owners.

In July 2016, he was appointed Programmes Director of the station.

Los Angeles Intersection to be Renamed After Nipsey Hussle