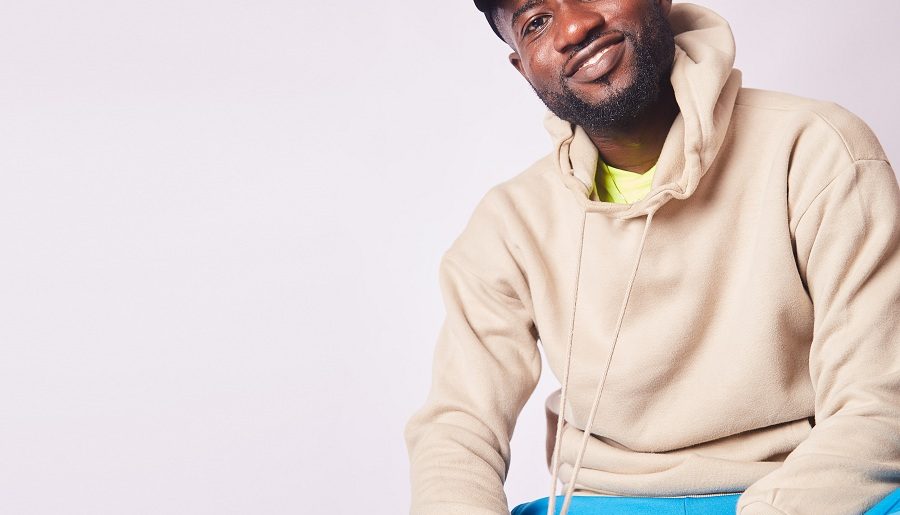 The song which was produced by Ivan beats and video directed by Mollex and has time duration of 2 minutes 37 seconds; appreciate the beauty and gives extensive accolades to Sister Derby. 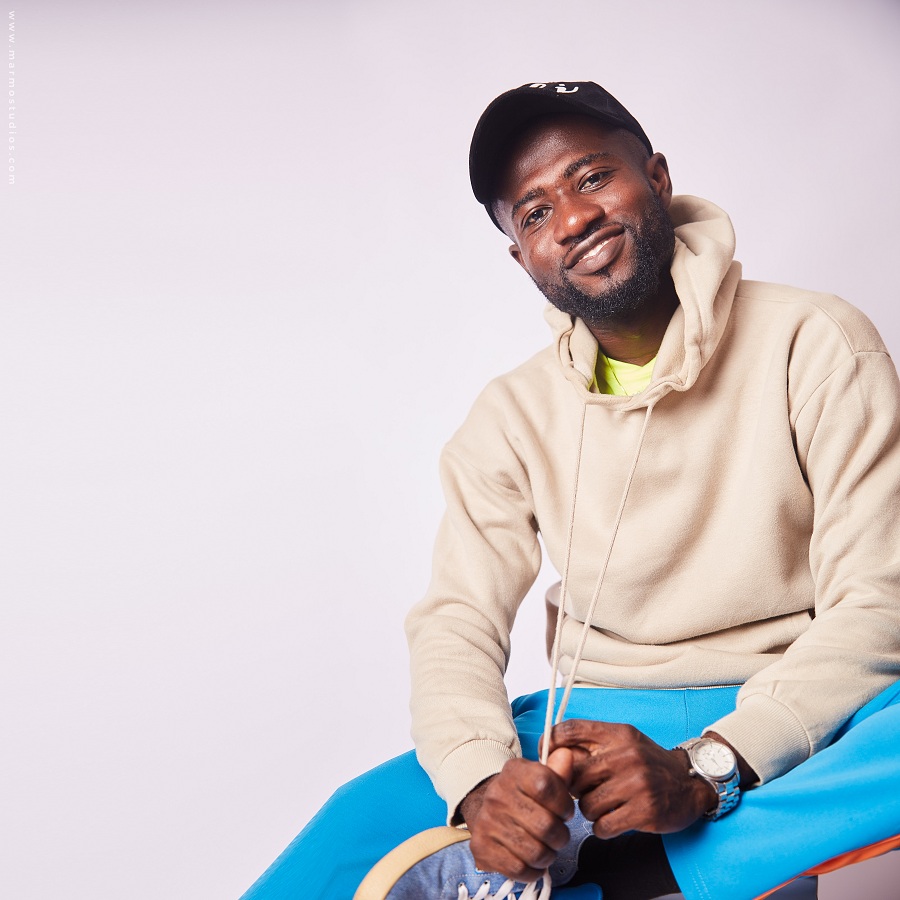 Listen to the song below:

Wendy Shay Crowned Break Through Act of The Year