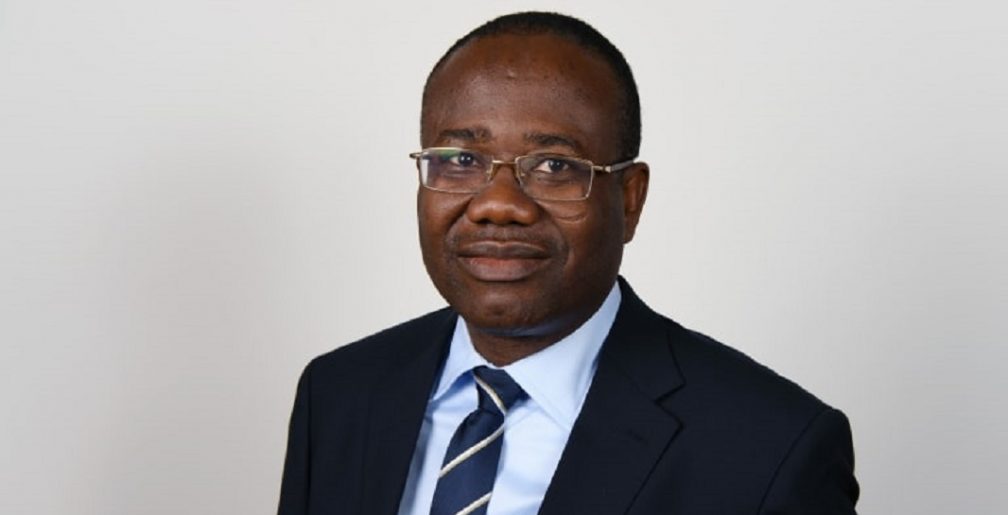 “We will see prosecution; we have made that decision. But we need to have the full evidence and that may impact on what we have in draft now. I am surprised that the impression is being given that somewhat, we are not eager to prosecute. That, in fact, is unfair to this office.

“Particularly because we have been dealing directly with Anas and he knows the effort we have been putting in and what we are calling for and the fact that we have indicated what we need to enable us move on, which he has not supplied to us yet,” Gloria Akuffo said.

However, Anas in a press statement said they have done their part by providing all the necessary document.

“We wish to state that Tiger Eye Pi has not delayed in providing all the necessary documentary proof for prosecution,” the statement said. “We have submitted all audiovisual and paper evidence in our custody to the office of the AG.

“The AG has always worked with documentary evidence supplied by Tiger Eye and has secured convictions. They always make sure they have all the necessary ingredients both audiovisual and paper works.

“The bigger picture of Je Suis Anas is to ensure that justice is not delayed. It does not mean we have lost trust or confidence in the AG and her office to prosecute these cases. The fact that a petition has been sent out does not mean nothing has happened. Our point is simple, we can be faster then we are,” the statement said.

Mr. Nyantakyi has been banned for life from all football-related activities and in addition, will pay 500,000 Swiss Francs (2,613,051.58) for breaching FIFA’s conflict of interest and other corruption rules.

The ban follows an undercover sting investigation by ace investigative journalist Anas Aremeyaw Anas. That investigation was shown in a documentary titled #Number 12 and it uncovered bribery and corruption related activities by referees, and other football administrators.

Kwesi Nyantakyi was handed a life ban from all football-related activities by FIFA October 2018 following various violations of the governing body’s ethics code, including bribery and corruption.

Nyantakyi, a former member of FIFA’s General Council, was found guilty after being filmed by Anas and his team Tiger Eye PI team in a hotel room appearing to take a $65,000 bribe from a supposed businessman seeking to sponsor the Ghanaian football league. He was also fined $498,000.