Ghanaian artiste, Eddie Khae is on career high. Popular for his song ‘Do The Dance,’ Khae has garnered music awards nominations, and also achieved some career milestones. He joined... 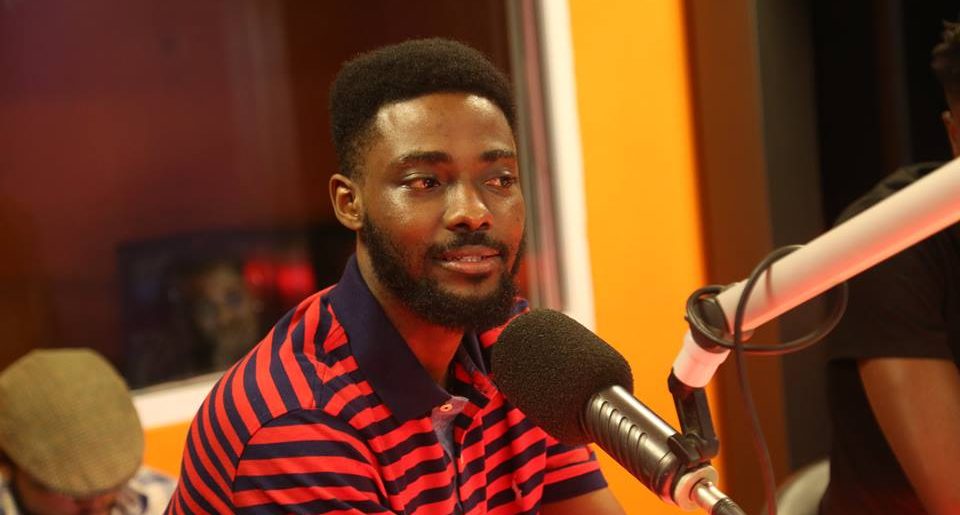 Popular for his song ‘Do The Dance,’ Khae has garnered music awards nominations, and also achieved some career milestones.

He joined Antoine Mensah on Route919, Live 91.9 FM‘s Drive time show to talk about his career, successes and a lot more.

Khae also revealed a remix of the song that brought him mainstream attention would be released featuring Kuami Eugene, Pappy Kojo and Medikal.

He is also currently a student of Central University studying Management Studies. 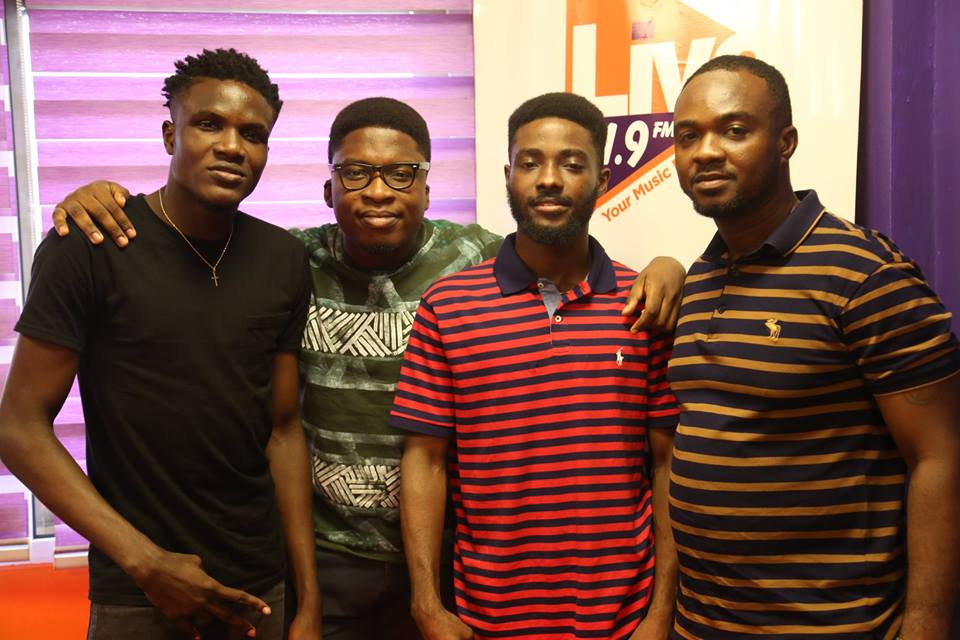