Twenty Plus Live Matches On DStv Now All Weekend

The Premier League clash between Liverpool and Tottenham Hotspur will take centre stage amongst the major European games scheduled for this coming weekend. DStv your home for the best... 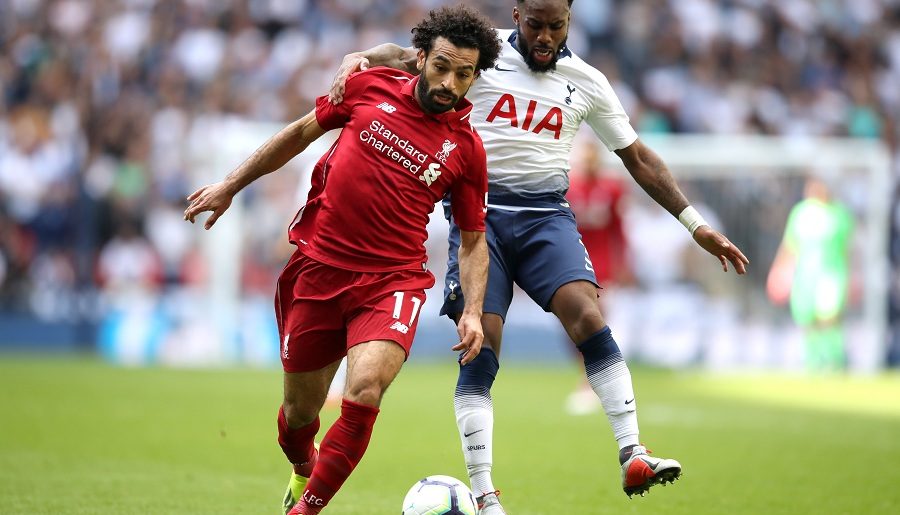 The Premier League clash between Liverpool and Tottenham Hotspur will take centre stage amongst the major European games scheduled for this coming weekend. DStv your home for the best top-flight football from England, Spain and Italy will have every inch of turf covered with over 25 live matches streaming live on DStv Now and your television.

Liverpool went to the top of the log before the international break when they won a tough clash away to Fulham. The result arrived on the same weekend as the FA Cup quarterfinals, meaning previous leaders Manchester City were not in Premier League action and now have a game in hand on their rivals.

City will want to turn the screw on the Reds with a win away to Fulham on Saturday afternoon in the opening game of the round, more than 24 hours before Jurgen Klopp’s side walk out the tunnel at Anfield to face Spurs.

In Spain’s La Liga, the ‘DerbiBarceloni’ between Barcelona and Espanyol is the key match. Barca come into the game on Saturday afternoon fresh from a 4-1 win away to Real Betis in which Lionel Messi scored a hat-trick to further extend his lead at the top of the scoring charts – the Argentine master has netted 29 goals this season, 11 more than his nearest chaser (which happens to be teammate Luis Suarez).

The result took their lead at the top of the log to a full 10 points and, with a UEFA Champions League quarterfinal against Manchester United looming early next month, manager Ernesto Valverde could perhaps look at resting key men in this clash.

Over in Italy’s Serie A, Roma hosting Napoli is the headline battle. The former, in their second game under new manager Claudio Ranieri, slumped to a 2-1 loss away to SPAL which put a major dent in their hopes of finishing in the top four.

Yet getting the better of Napoli, who have won on their last two trips to the StadioOlimpico, will be no straightforward task for the Giallorossi. The Neapolitans claimed a 4-2 win over Udinese before the international break and have lost just once (to runaway leaders Juventus) in their last 10 league matches.

How to register for DStv Now and use the app: