Ghanaian artiste, Wiyaala visited the London office of Universal Music Group early this week. Details of the meeting between the former and the world’s leading music company are unavailable... 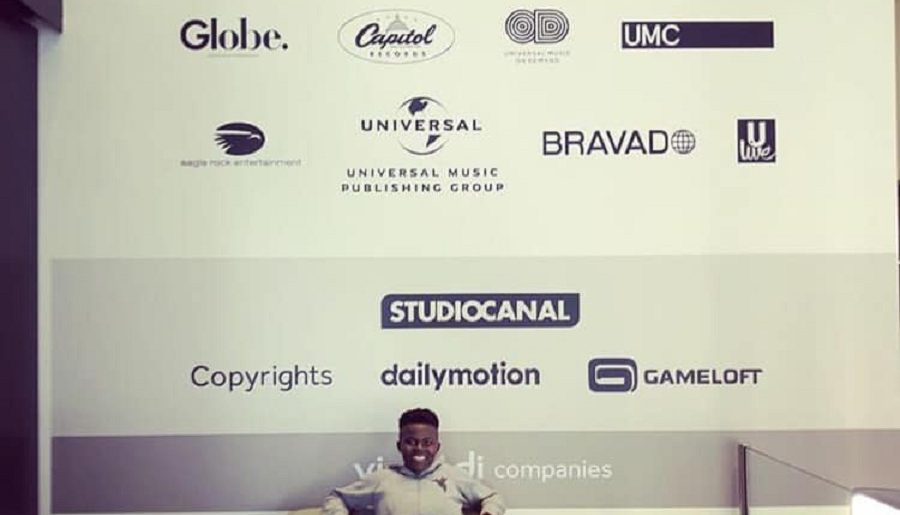 Details of the meeting between the former and the world’s leading music company are unavailable at press time. The music company, however, in the past year has signed deals with a number of African artistes. 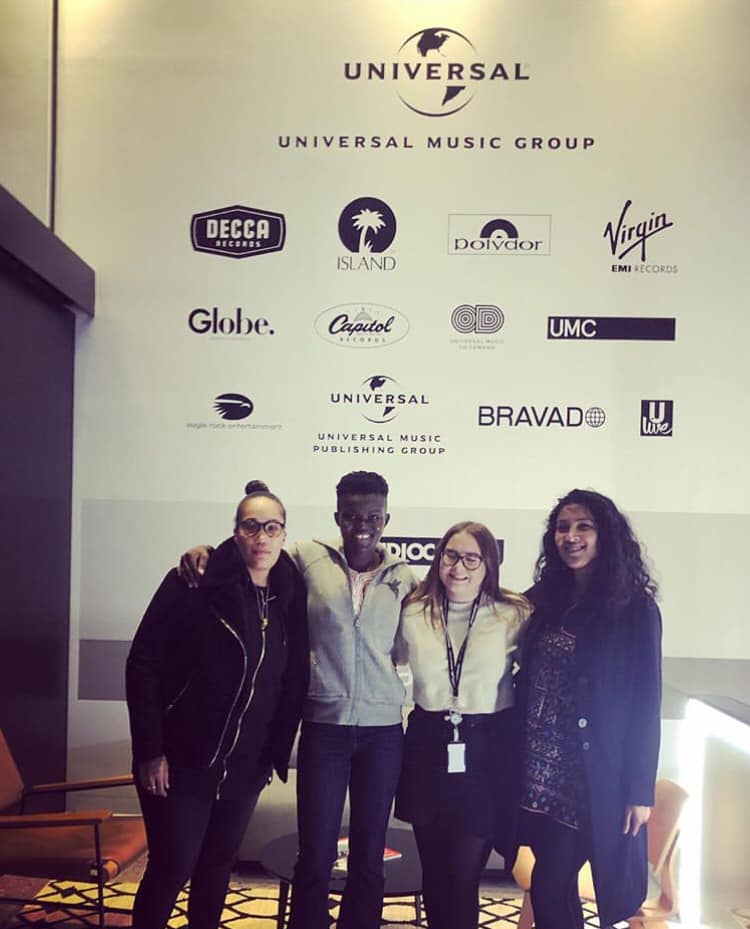 In July 2018, the company opened two offices in Nigeria and Cote D’ Ivoire – to handle operations for the Anglophone and Francophone markets respectively.

Eze stated that the launch of the company was a “huge statement of belief in our local music talent” and its “ambition to help our artists reach the widest global audience.”

The company often referred to as one of the ‘Big Three’ record labels has deals with a number of top-rated artists including Taylor Swift, Rihanna, Jay Z, Amy Winehouse, Mariah Carey and J. Cole. 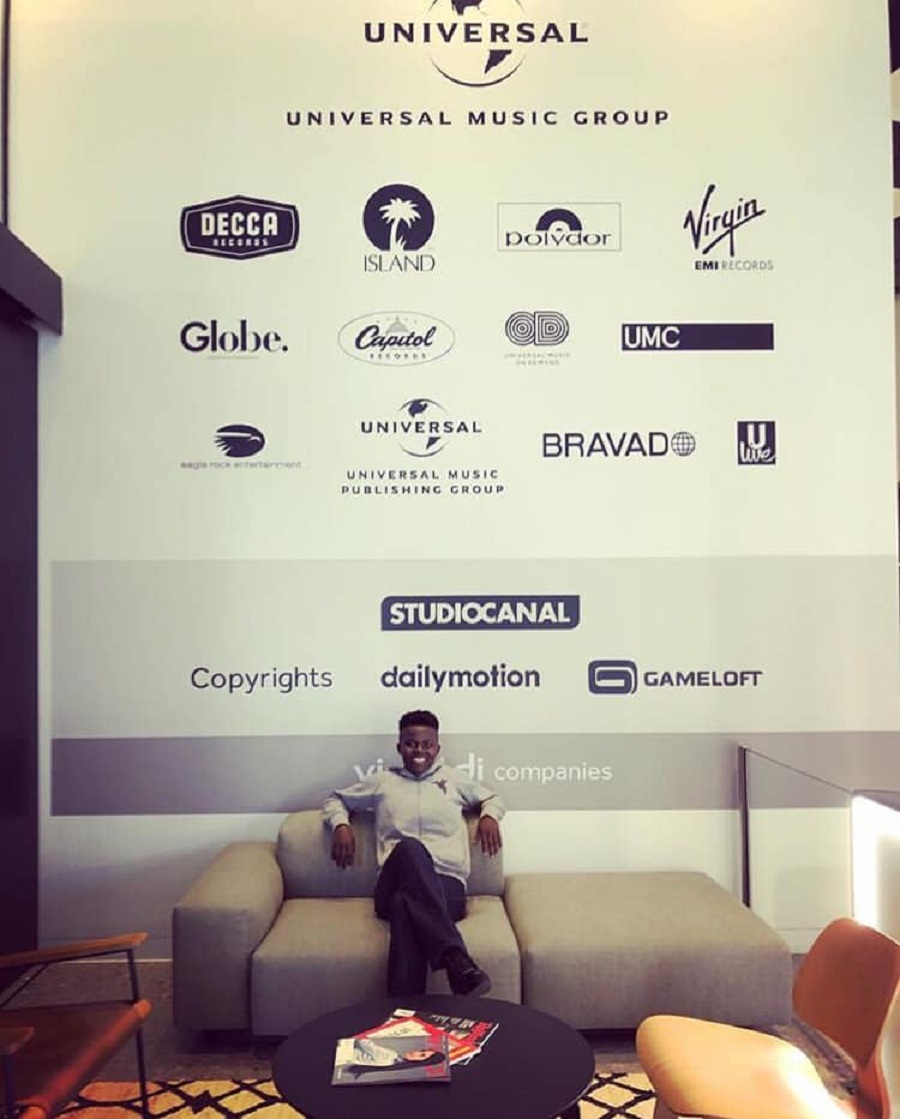 Wiyaala won ‘Best Female Vocal Performance’ award at the 2014 Ghana Music Awards ending Efya’s 4-year reign. She also won ‘Songwriter of the Year’ at the 2015 edition of the awards scheme.

She won two awards – ‘Most Promising Artiste in Africa’ and ‘Revelation of The African Continent’ at the 2014 All Africa Music Awards.

She is signed to Djimba World Records.