George Quaye, spokesperson of the 2019 Ghana Music Awards has asked music group, Praye to use their time judiciously instead of ranting on social media. It follows a series... 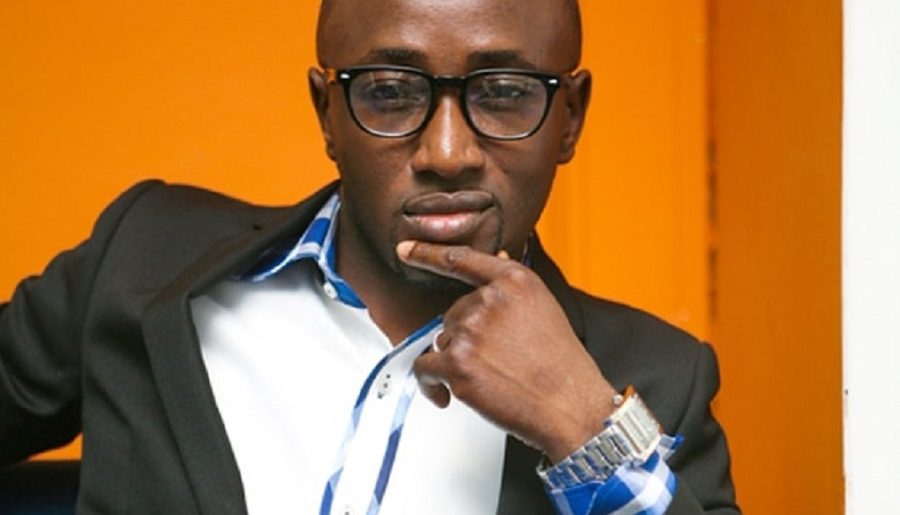 George Quaye, spokesperson of the 2019 Ghana Music Awards has asked music group, Praye to use their time judiciously instead of ranting on social media.

It follows a series of allegations from the trio because they earned no nomination during this year’s edition of the awards scheme.

Quaye, in a Facebook post, claimed he understands that the music group would have appreciated at least a nomination, and advised them to channel their energies into writing good songs to cement their comeback instead of calling the awards fake.

“All living things contain a measure of madness that moves them in strange, sometimes inexplicable ways. This madness can be saving; it is part and parcel of the ability to adapt. Without it, no species would survive.” -Yann Martel, Life of Pi

I can feel your pain guys. From every indication, you really would have appreciated a nomination and I deeply respect that. Though many may take your rants, trolls, and jabs at the scheme negatively, I want to thank you for it. Those who really don’t give a damn about the scheme are silent because really, they couldn’t be bothered.

But don’t you think you have made your point already? Aren’t you tired? I mean it’s been days…don’t you guys have anything worthier to do with your time than rant away on SM? You couldn’t have channeled all this writing into writing a good song that would actually cement your comeback? Because let’s be frank guys, you know, your fans know and I know the “GbangGbai” didn’t really fly and I was personally shocked, that after such a long hiatus in your career, that was the best thing you could return with. I mean come on! This is Praye! Should I start listing your hit tracks since you won the New Artist of the Year in 2006? Sit a minute and compare all your old tracks to “GbangGbai” which literally translates as “NOISE” to all the great hits you’ve entertained GH with in years past.

I look at the list of Nominees in the 20th Edition group of the year category and ask myself who to take out and put you there. Or should they just have added you, anyway? Just because you exist and released a song that translates as ‘Noise’? Come on, guys.

It is okay to express your heartbreak. It is even okay to cry. The scheme has no problem with you and I know you are only doing it out of pain so I won’t fight you. You WERE a great group and I know that if you really find that chemistry you had some years back, Praye will really COMEBACK. For now, you are still 3 handsome blokes trying to work together. Please find that magic…find that spark. Wutah gave GH a monster hit, “Bronya” when they came back and it instantly won them an award. Find that chemistry and #BringBackPraye!

The #VGMAs isn’t FAKE. Take a look at all the plaques on your shelves you have won from over the years. Go read your profiles online and see how VGMA nominations and wins have given degrees of veneration and relevance to your brand. If you call that fake just because you weren’t nominated, then really you don’t know your own worth.

I can’t wait for the #ComeBack of #Praye. Until then, we all have various degrees of madness according to the quote above. It is up to us to decide whether to use that madness positively or stupidly. How do you want to use yours?