Ghanaian-American actress, MaameYaa Boafo has been cast as a series regular in a legal drama pilot by American Television Network, National Broadcasting Company (NBC). She would play opposite Jimmy... 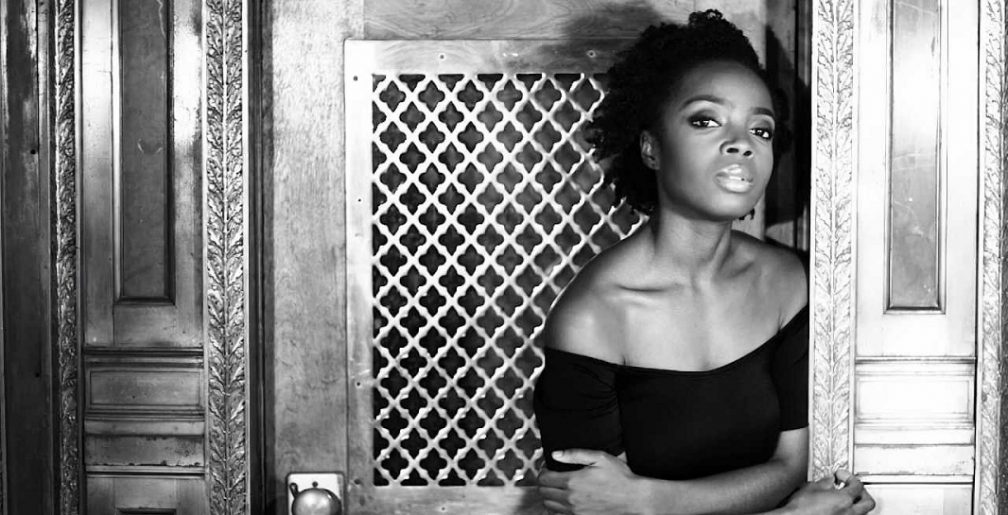 She would play opposite Jimmy Smits and Caitlin McGee in the drama with the working title ‘Bluff City Law’ co-created by Dean Georgaris and Michael Aguilar.

Boafo will play Briana Logan, a private investigator in the series that follows the lawyers of an elite Memphis firm that specializes in the most controversial landmark civil rights cases.

Led by legendary lawyer Elijah Strait (Smits) and his brilliant daughter, Sydney Keller (McGee), they take on the toughest David-and-Goliath cases while navigating their complicated relationship.

The Drama Desk award winner is known for her role as ‘Nana Yaa’ in popular web series ‘An African City.’

She is also a Los Angeles Drama Circle Award and Lucille Lortell Award nominee for her role in the play School Girls; or the African Mean Girls Play.

Boafo is a co-star of Television series including Blacklist, Madam Secretary, and Madam Odyssey.  Boafo plays lead role in movies including Akosua Owusu Adoma’s Bus Nut, When It All Falls Down, Asa, and New York, I Love You.

She is represented by UTA, Atlas Artists and Frankfurt Kurnit.