A new soundtrack off ‘The Burial of Kojo’ movie by Blitz the Ambassador has been released. Titled ‘FIRE,’ it features rapper Akan, and sees the two acts take turns... 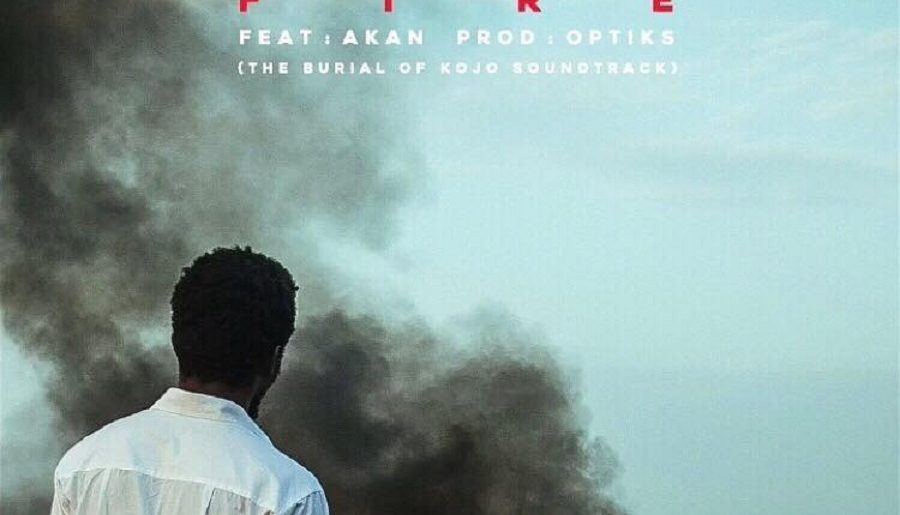 A new soundtrack off ‘The Burial of Kojo’ movie by Blitz the Ambassador has been released.

It tells the story of a man trapped in a mine shaft by his vengeful brother while his wife and a troubled detective race against time to find him. 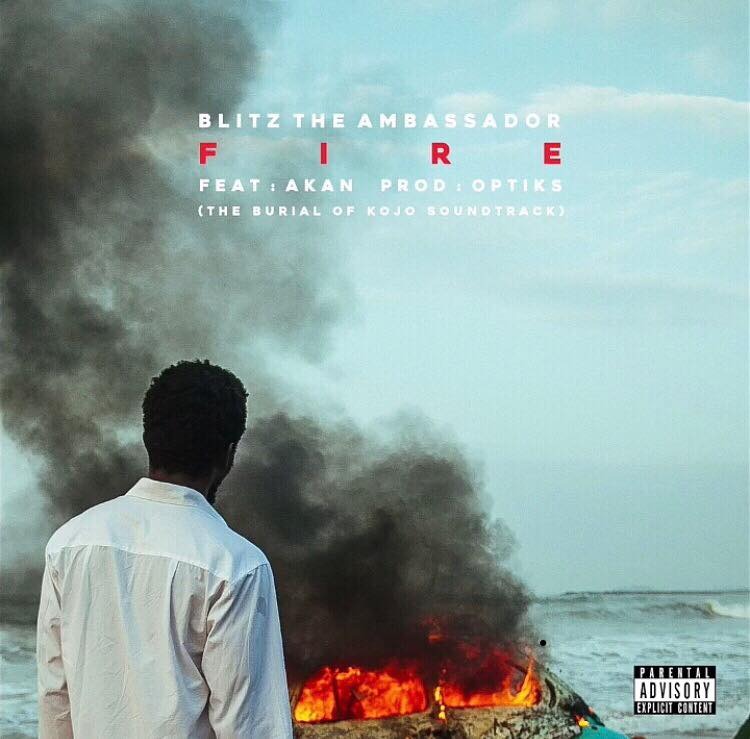 “I wanted to distribute this film from the minute I heard @BlitzAmbassador was making it. My dream came true. Proud to announce the 22nd release from @ArrayNow. The gorgeous Ghanaian gem THE BURIAL OF KOJO. Hitting Netflix and local screens March 31. Can’t wait for folks to see!”reads the tweet by DuVernay announcing the deal.

“Through his fantastic film, director Samuel “Blitz” Bazawule weaves African mythology and socio-political issues into a stunning tapestry punctuated by both drama and dreams,” says ARRAY’s Vice President Tilane Jones. “We are proud to present the gorgeous Ghanaian film, The Burial of Kojo, as our 22nd ARRAY acquisition.”

The Burial of Kojo deal was negotiated by Samuel Wilson of Salzano, Jackson & Lampert, LLP for the Ghanaian filmmaker.